Dogs have occupied a special place in the life and heart of people. Kindest of beings, faithful and loyal guards and companions — they give the person a moment of joy. Scientists have found that the intelligence of dogs meets the intelligence of a 3 year old. These amazing animals are able to understand more than 250 words and gestures, can count up to 5 and even to solve the simplest mathematical problems. 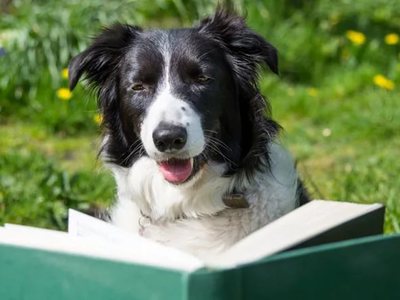 Canadian researchers decided to conduct a study and find out what breeds of dogs today can be called the smartest dog breeds in the world. Of course, for any owner his pet is the smartest, the most agile, the most fun, but would like to know the result of scientific research.

The most intelligent dog breeds

Scientists have done a tremendous job, tested several breeds. This study has allowed to make the top most intelligent dogs.

The ranking of the most intelligent dogs, according to scientists:

According to studies, the top of these breeds of dogs demonstrates the maximum level of intelligence. They are able to manipulate simple mechanisms, demonstrate the range of many emotions inherent in man. 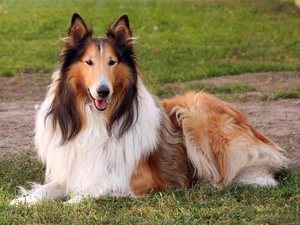 The border collie was developed in the early twentieth century, in Scotland. The progenitors of this breed helped the shepherds from the 18th century. For breeding plant breeders have used several breeds of dogs. The result of crossing was obtaining extremely hardy breed of dog with a high level of intelligence and quickness of mind. Especially valued this breed farmers, sheep farmers. As a separate unit standard for the breed was adopted in 1976 in England. The border Collie is a highly trainable breed.

A dog of this breed has a well-muscled and has a sturdy bone frame. Low growth, the growth of males of this species are not above 53 cm, females are slightly lower. Weight ranges from 15 to 20 kg. This breed is considered to be the smartest dog in the world, the border collie lovely security guard, friend, and guide. 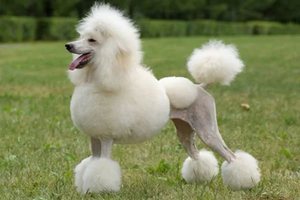 The poodle is considered to be a decorative home a dog, From childhood people used to think that poodles are only able to work in the circus, but this is misleading.

Early poodles served as lifeguards and even observers. Poodles are of different sizes, small, medium and large, there is even poodles are hunters, and quite successfully help their owners to hunt for game.

Large breed poodles, as noted by their masters, is able to protect his master. In the Treasury of the merits of a poodle added another medal for bravery. These animals are beautiful to look at, small curly coat touches. Color can be the most different from black and white to peach and copper shades. In the top most intelligent dogs takes second place. 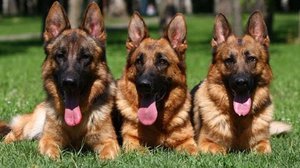 The ancestors of the German shepherd dog was long-haired. In the 7th century BC the dog in question already existed. The first representatives of this breed were presented in the city of Hanover, where in 1882 the show took place. Short-haired German shepherd on public display was exhibited in 1889. Von Stephanitz, a great lover of dogs, has made a great contribution to the formation of the breed of German shepherds.

German shepherd really appreciate in film. This animal is fully committed to the role on the court, understands what is expected of her, she is easy to train, love her dog, the dog law enforcement is considered excellent watchdogs and easily finds contact with children. 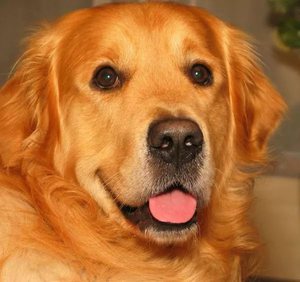 Golden retrievers belong to the group of retrievers. The ancestors of five of the six available breeds of retrievers is considered to be the dogs of St John, which were called wavy Retriever.

Tvidmaut, Lord, brought the standard of the breed retrievers.

The breeder crossed between two breeds: flat-coated Retriever and the now defunct tweet Spaniel. Tvidmaut wanted to bring a special kind of dog that would swim and bring a dead game out of the water.

By nature retrievers are very focused and calm. They do not show aggression, easily learn new commands and skills during training sessions. Retriever is a wonderful dog, this breed enjoys the greatest success with people with disabilities. Feel great in the water. Live about 13 years. 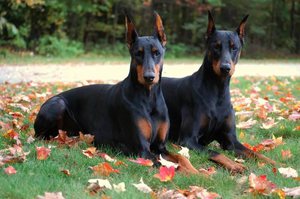 Doberman Pinschers are very emotional dogs. They require excellent care, the family must be a healthy environment, without quarrels and aggression.

These animals definitely need training, otherwise the dog will grow uncontrollable, balovne being.

This view was taken in 1800, when breeding, the emphasis was on the ability to both defend and attack. A good attitude to children, friendly to strangers, the first do not show aggression, but if necessary is able to protect his master. 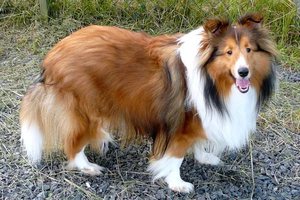 The sheltie is considered to be a smaller copy of collie. The collie needs training, but does not tolerate familiarity, especially from strangers to her.

On view is a small furry dog height is not more than 36 cm, females are slightly lower. Weight ranges from 6 to 10 kg. the Dog itself is active, friendly.

Extremely attached to the owner, but to be rude to her will not be tolerated. Gets along well with children.

In the top ranks sixth. 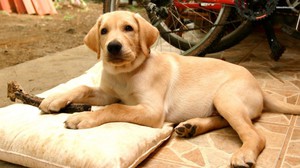 Most often found in black, fawn and chocolate brown.

By nature they are friendly, loves water, children get along well, outsiders do not show aggression. The owner is very attached, for the love pays with love and willingness to serve.

This species was officially presented as the standard in 1903. Long before this these animals helped the fishermen to get nets from the water.

Representatives of the breed Papillon is considered a descendant of the water Spaniel. The homeland of this species is considered to be Belgium and France, the dog first appeared in the 14th century. Papillon were favorites of many Royal families, their love for gaiety, and extraordinary intelligence.

The appearance of this little dog is my sincere affection. Adorable ears, like the wings of a butterfly ( Papillon and it got its name), small stature, fluffy coat and a loving disposition-the distinctive features of this breed.

The nature of your pet depends on education. Papillon not agressivly, but a very balony and restless. The behavior definitely needs to be corrected. The dog is always in a good mood. Amazing dog butterfly in the top ranks eighth. 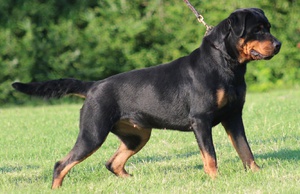 The ancestors of the breed of dog the Rottweiler is considered to be an ancient Roman animals that came to land in Germany during the war.

Well developed with powerful muscles,these individuals were used as guarding livestock, which were allowed to feed the army.

Appearance is quite formidable.

A strong-willed character, the host only recognizes one person who unconditionally obeys. The behaviour need to be adjusted to further avoid complications with commands and obedience. The children are well, quite friendly, and tolerant of the weak breeds of dogs and cats. High intelligence, easy to train. In the ranking in ninth place. 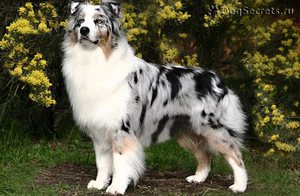 They are excellent shepherds get along well with other animals, love to work and appreciate the time spent with the owner.

This view is brought out by crossing a collie and a Pyrenean shepherd in the United States of America in the twentieth century.

In appearance it is a medium height individual, not above 58 cm, weighing 25-30 kg. the Most common color is red, black and blue Merle. Shepherd is well proportioned with the flexibility and mobility.

Character the Australian shepherd is very friendly, a high level of intelligence, joy is the owner, responds well to training. Able to be friends with all the other inhabitants of the house, be it other dog breeds, cats, horses, sheep.

Every dog is unique. In the world there are no stupid dogs. They each have their own abilities and talents. The main thing for the owner to be able to reveal the talent of your pet, and you need to engage with the dog, to train, and most importantly, love. The dog will reciprocate. 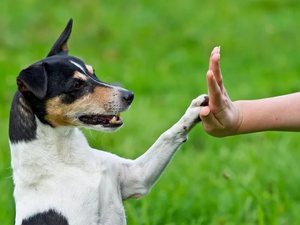 To carry out the first stages of training needs in the period up to 6 months. Pet learns the commands by games, the puppy should be encouraged for correct execution of the commands. The owner will need a lot of patience to punish and use violence, you should not.

To demand much from pet during this period is not recommended, the puppy is still small and will be quickly tired. The accuracy and speed of execution of commands will come with time.

If you suddenly had the need for punishment, the puppy enough slack to pull the shoulder, and a stern voice to Express dissatisfaction. Not need to shout, the puppy will understand the tone of voice of the owner that he was unhappy.

Dogs can’t understand all the words, they understand the tone. With its help the animal understands the mood of the owner. When training you need to use a clear concept, without variations. For example, the command “Sit !”, instead of “sit”, “sit”, etc.

What is important to teach a puppy?

The diet of pure-bred dogs 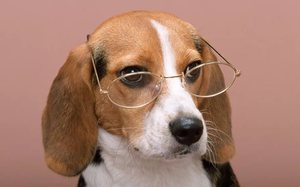 The health of purebred dogs depends largely on proper nutrition. Posture, shiny coat, healthy teeth and strong bones depends entirely on the quality of feeding. In the diet of the purebred individuals must be present:

It is not recommended to give the dog the bone, which under pressure can crumble. A dog can injure sharp shards in the stomach”