In our days a huge number of people will agree with this truth, that the dog is man’s best friend. In fact in the dog’s life is not the last place. Faithful and very loyal, four-legged friends have long since ceased to be simply assistants in the household or reliable guards.

Increasingly, they become full members of the family. Was conducted a lot of research in which scientists have come to amazing conclusions that dogs can remember over 250 teams, and some even to solve the simplest mathematical problems and examples. But which dogs are the smartest? 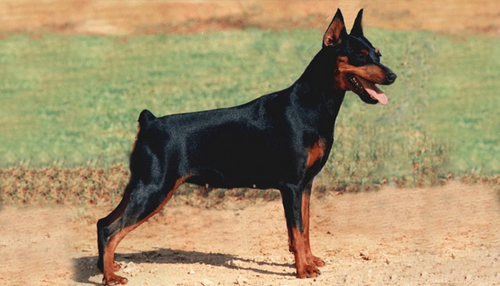 In fifth place is the Doberman Pinscher. Many will remember that this breed has a rather flighty disposition and will be right. But often it is primarily the fault of the owner of the dog, which failed to educate your pet properly. Indeed, only a long and hard training can turn playful and impulsive by nature the Doberman in a disciplined and Mature dog. But if you approach dog training with the utmost seriousness, to be sure, the result will not keep itself waiting long. 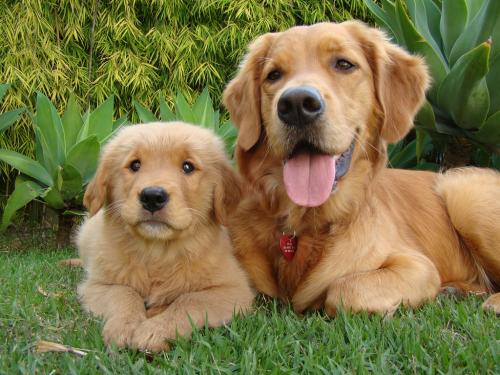 On the fourth line is a Golden Retriever. This breed, in contrast, are known for their docile temperament. Kind, attentive, responsive and smart – a real friend of the family. This dog is the perfect choice for those who have children, it can serve as a great babysitter, their reliability is not in doubt. Also, retrievers are easy to train. Thanks to the combination of these qualities, this breed is often chosen as a guide for the blind. 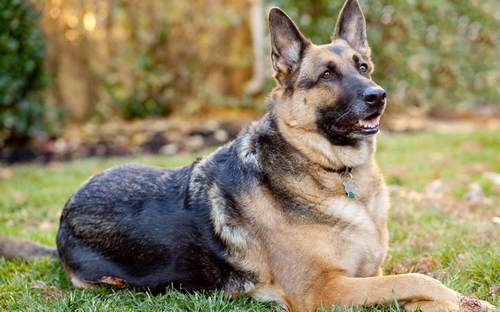 Third place in the ranking of the most intelligent is familiar to all German shepherd. The intelligence of this breed, no doubt, no wonder they so often act as the heroes of the various detective movies and series, investigating crimes along with these detectives, and sometimes better than them.

Shepherd dog perfectly trained, they are reliable guards and loyal defenders. They are used in various fields, from farming and sheep raising, to a police or customs service.

German shepherds are very capable, in any case they achieve remarkable success. Sensitive and kind, a dog of this breed is also great find common language with children and often, after passing a special training course, become assistants for the blind.

The poodle is second place 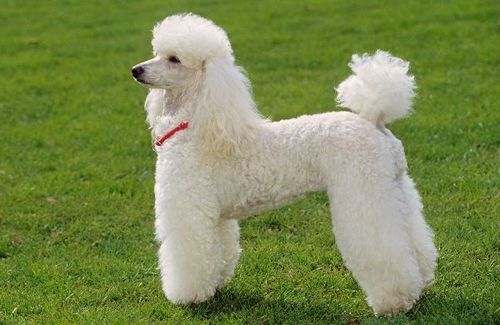 In the second position unexpectedly turns out to be a poodle. But these furry dogs were included in the ranking is not accidental. Recall that the representatives of this breed often disrupted the applause, speaking at the circus arena. No wonder the circus performers chosen for their representations of this breed: poodles are extremely smart dogs. In addition, they are a great rescuer. Poodle is quite able to pull out of the water drowning man. And the larger specimens still show outstanding abilities to hunt.

As shepherds, poodles have become the heroes of works of art. Recall, proud and beautiful black poodle Artemon from the well-known tale of Pinocchio.

What breed of dog is the smartest? 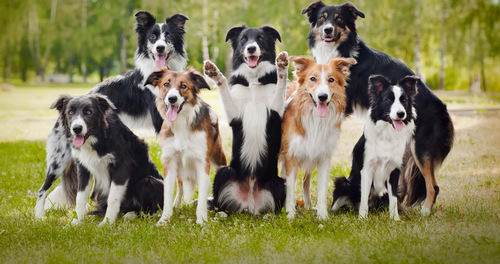 Well, the leader of the ranking becomes the border collie. This breed is not very popular in Russia. This kind of collie was bred in England. First and foremost, these dogs were used as a helper of the shepherd, so the most popularity they have won in countries where there has been a widespread sheep farming.

Dogs of this breed are easily trained and are also well suited to the role of guide dog for the blind. The border collie is not only a brave guard and disciplined the herder but also smart and a loyal friend.

Choosing a dog for yourself, remember that any dog needs not only special training, but in the care, love and attention.

3 Comments on “The most intelligent breed of dog”