The study, carried out in partnership with Dr Leanne Cullen-Unsworth at Cardiff University and Dr Lina Mtwana Nordlund at Stockholm University, demonstrates for the first time that seagrasses should be recognised and managed to maintain and maximise their role in global fisheries production.

Dr Cullen-Unsworth said: “The chasm that exists between coastal habitat conservation and fisheries management needs to be filled to maximise the chances of seagrass meadows supporting fisheries, so that they can continue to support human wellbeing.”

Seagrasses are marine flowering plants that form extensive meadows in shallow seas on all continents except Antarctica. The distribution of seagrass, from the intertidal to about 60m depth in clear waters, makes seagrass meadows an easily exploitable fishing habitat.

The research article examined the links between seagrass and fisheries and the need for an integrated approach to their management governed at local, regional and international levels.

The research presents a series of policy-relevant observations and recommendations that recognise the role of seagrass in global fisheries.

Dr Unsworth said: “The coastal distribution of seagrass means it is vulnerable to a multitude of both land and sea based threats, such as land runoff, coastal development, boat damage and trawling.

There is a global rapid decline of seagrass and when seagrass is lost there is strong evidence globally that fisheries and their stocks often become compromised with profound negative economic consequences. To make a change, awareness of seagrasses role in global fisheries production must pervade the policy sphere. We urge that seagrass requires targeted management to maintain and maximise their role in global fisheries production.” 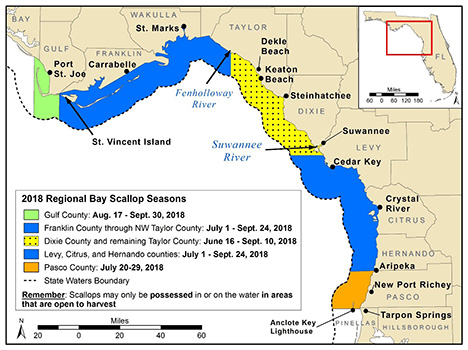 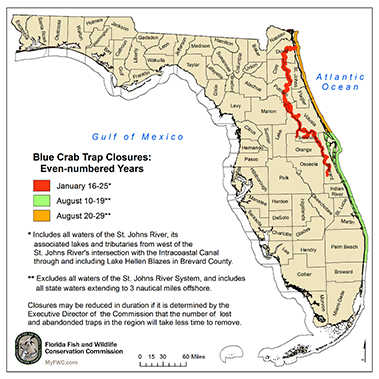 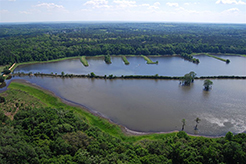