Missouri offers some of the best fishing in the Midwest for a variety of gamefish.

Lake of the Ozarks

I consider my home waters of Lake of the Ozarks the best multi-species impoundment in the state because it offers great fishing for largemouth and spotted bass, white bass, crappie and catfish. This 54,000-acre lake lost most of its natural cover when the standing timber was cleared before the lake was formed. New cover has developed over the years as dock owners and anglers have planted brush piles throughout the impoundment. 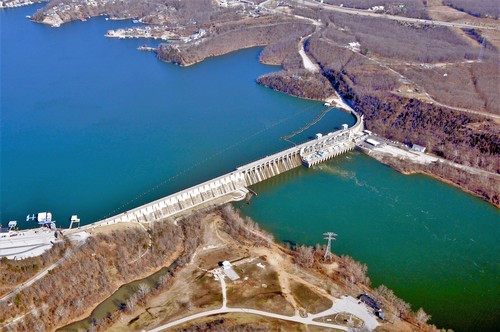 In its annual prospect report the Missouri Department of Conservation (MDC) stated 17 percent of the largemouth bass measured in the most recent electrofishing survey were equal to or greater than the 15-inch size limit for the lake. The outlook for spotted bass over the 12-inch size limit was average. MDC crappie surveys revealed 63 percent of the white crappie and 52 percent of the black crappie measured were equal to or longer than the lake’s 9-inch minimum length limit. The MDC noted catfish action this year should be similar to the past few years.

This 55,000-acre reservoir’s reputation for producing great fishing in hot weather makes Truman my favorite lake to fish in the summertime for bass and crappie. The lake is also loaded with healthy populations of channel, blue and flathead catfish. The MDC rated crappie fishing for 2020 as excellent for the entire lake. The department’s fall crappie surveys indicated high numbers of black crappie in the 10- to 11-inch range. The MDC reports largemouth bass had a good spawning year in 2017 with rising water levels during the spawning period and many of these fish should exceed the 15-inch minimum length limit by the end of the 2020 summer. Spotted bass make up about 30 percent of the black bass in the lake. The MDC predicted good fishing in 2020 for blue, channel and flathead catfish for the entire lake

This clear Ozark highlands reservoir features thriving populations of largemouth, smallmouth and spotted bass giving you a chance to catch all three species in one day (bass fishing’s Triple Crown). Table Rock’s reputation for excellent bass fishing is bolstered by its annual ranking as one of Bassmaster Magazine’s “Top 100 Bass Lakes” in the United States. Table Rock annually yields several 5- and 6-pound smallmouth and some 7- and 8-pound largemouth along with an occasional 5-pound spotted bass. 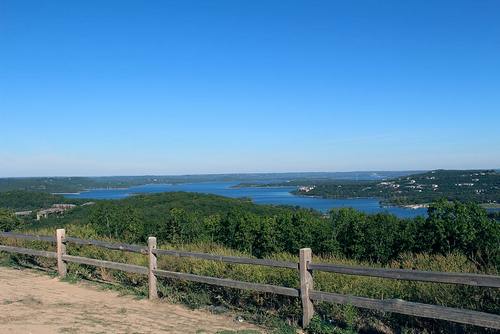 Crappie larger than 12 inches are frequently caught at Table Rock in the springtime. The 45,000-acre lake is also loaded with a smorgasbord of other game fish species including bluegill, goggle-eye, white bass, catfish and walleye. The reservoir’s vast size allows you to fish three distinct sections: the shallower riverine upper arms, the mid-lake area and the clear, deep waters in the dam area. 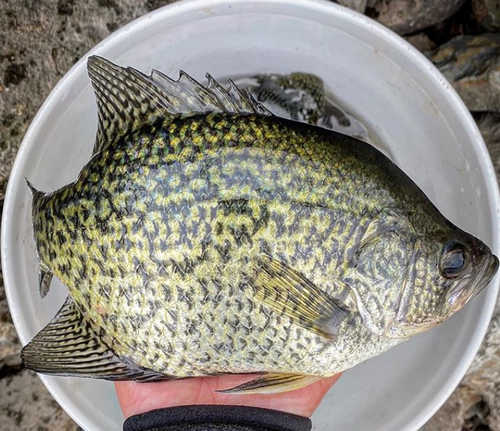 The MDC reports good crappie fishing on Stockton with recent trap netting surveys showing 53 percent of black crappie and 82 percent of white crappie netted measured greater than the 10-inch minimum length limit. Annual stocking of walleye by the MDC makes Stockton the premier lake to catch walleye in Missouri. Electrofishing surveys indicated 94 percent of the fish sampled were at least 15 inches or longer and 23 percent of the fish were at least 20 inches or longer.

Locals have dubbed this 7,820-acre reservoir the “Gem of the Ozarks”, but some bass anglers probably rate the lake in southwest Missouri as a fishing diamond in the rough. Surrounded by larger reservoirs in the Ozarks region, Pomme de Terre has been previously ranked one of the top five bass lakes in Missouri by Bassmaster Magazine. Results from recent MDC spring fish surveys indicate a high-density bass population exists. Many of the largemouth bass measured during spring surveys were between 13 inches and 18 inches in length.

Overall densities of black and white crappie were very high in the MDC fall samples. Successful spawns in recent years has resulted in an extremely high number of crappie that are now greater than 9 inches (the minimum length limit). Muskies are bonus fish at Pomme de Terre which has a good population of fish ranging from 30 to 35 inches according to the MDC. About 25 percent of all muskies exceed the lake’s 36-inch minimum length limit and fewer than 2 percent are greater than 40 inches long