Here are four lures or rigs that were originally designed for specific species but also work well on other fish.

Lure designers occasionally get a bonus when anglers use their creations for other species than fish the bait was intended to attract. Even though a lure is marketed toward a specific fish, savvy anglers experiment with lures and have found certain baits can cross over to catch multiple species. 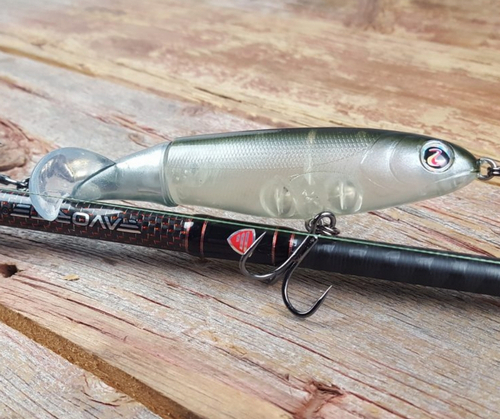 This topwater propeller bait was originally designed as a musky lure, but it crossed over when pros in California started catching big bass on it. The lure is now available in various sizes for bass fishing. The smallest version of the lure is also great for catching white o smallmouth bass feeding on the surface. 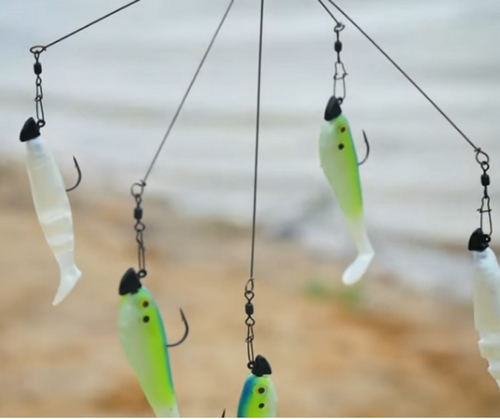 Originally known as the umbrella rig, this multiple wire device was adorned with jigs for trolling to catch striped bass and other saltwater fish. Innovative bass anglers created a lighter version of the rig for casting and dubbed it the Alabama rig. Touring pro-Paul Elias made the rig a bass fishing phenomenon in 2011 when he attached swimbaits to the rig and won an FLW Tour event at Lake Guntersville. I have also discovered smaller versions of the Alabama rig matched with 3-inch swimbaits are great for catching white bass. There are also scaled down versions of the Alabama rig available for crappie fishing. 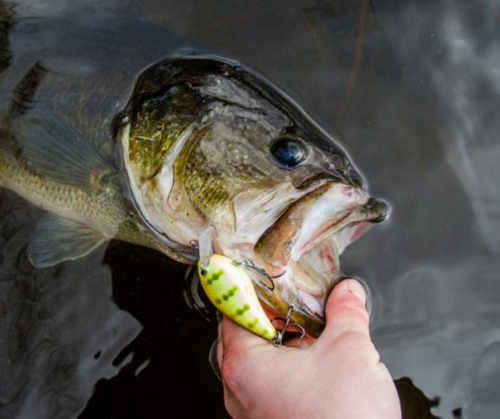 These lipped plugs were initially designed for bass fishing, but are now used to catch walleye, white bass, trout, and bluegill. Crappie anglers frequently troll 2-inch models such as the Karl’s Baby Boy crankbait to catch suspended crappie during the post spawn and throughout the summer. I like to use the Rebel Crawfish crankbait when fishing streams because I can catch bass and sunfish with the crawdad imitator. 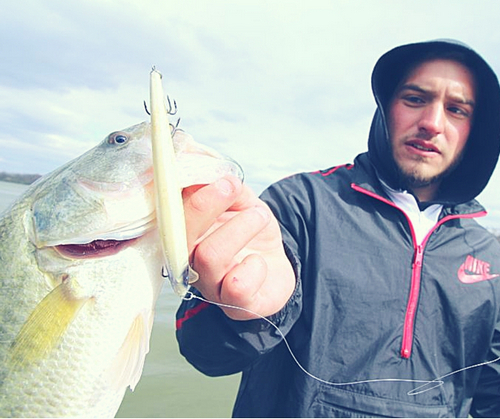 A suspending jerkbait is my all-time favorite lure for wintertime bass fishing, but I have learned it is also great for catching white bass, trout and crappie. I use it for white bass in the fall when the fish are feeding heavily on shad along wind-blown points. The lure also catches big brown and rainbow trout when jerked steadily in current. The largest crappie I have ever caught was on a jerkbait. I catch bigger crappie on 5-inch models and numbers of fish on 3-inch jerkbaits.