And here again the long-awaited weekend. Super weather, almost no wind, the pressure, the temperature at 4 am plus 30, what is necessary for good fishing. Arrived at the pond with the first rays of the sun, people slowly arrives, the trigger of the boat turn, waited 10 minutes and we are successfully on the water. Half an hour of movement in the water and we cherished the point where catching perch and melkisedek. Decided to start fishing with this place, in last the fishing is good caught sudack, maybe this time bigger perch to displace a trifle. 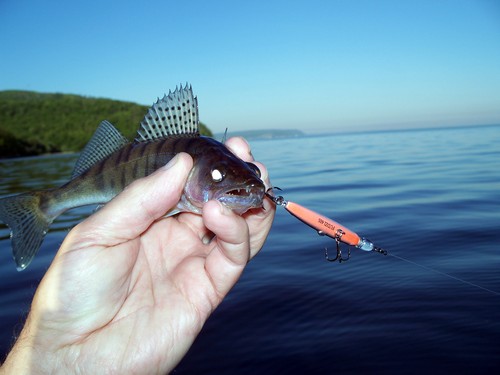 Well, okay, anchored on the drop off is 10 meters, slowly dismantled the spinning rods, by the way, I once again catch a spinning SPRUT RENZO 274 M, good spinning, I thought for a boat the size of 274 is too big, but I they are comfortable, and what else is needed. Bait decided not to bother, last time proved Wobbler FUDZI60, mounted on a discharge leash with a load of 22 gr. From the first cast pike not long in coming, confident bite climatica, still small. 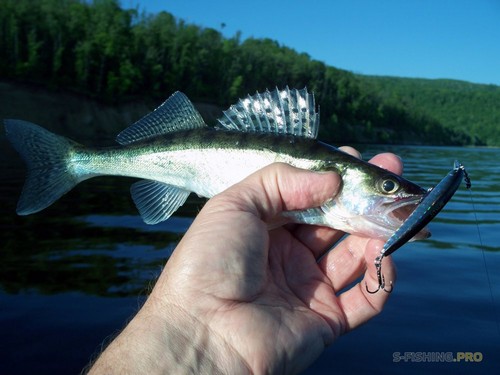 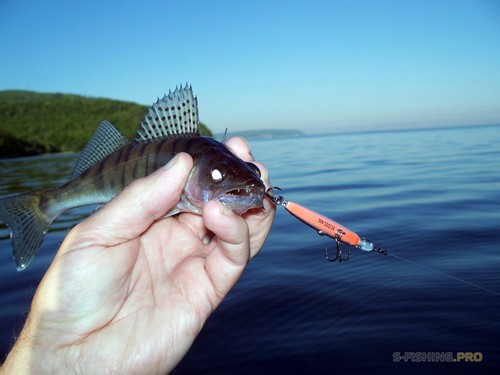 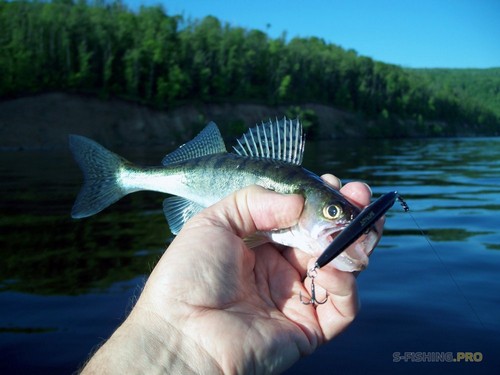 But nothing going to try, to seek, and may fortune turn to us before.After a hour of fishing, and not waiting for bigger Zander, decided to move to another point, which is apparently where nanosomic confidently took their positions. 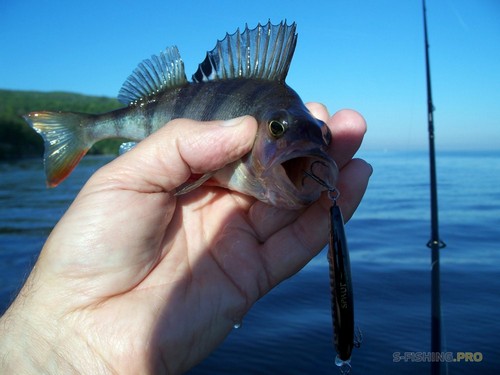 After 15 minutes, we are at a new point. The terrain is excellent, sharp drop offs from 7 m to 15, smooth glaze. Oblomov this point different baits, caught a couple perch, I decided to check one more coveted point. Really to go up to it in half an hour, but nothing, it’s not oars to swing, and under the motor quickly. 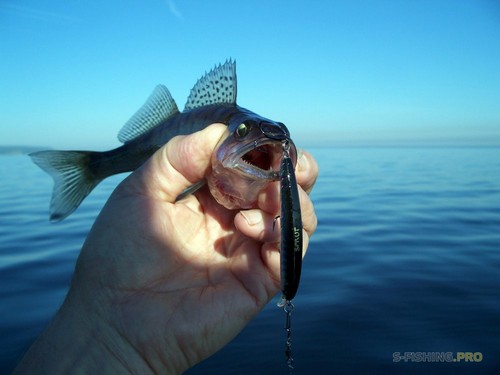 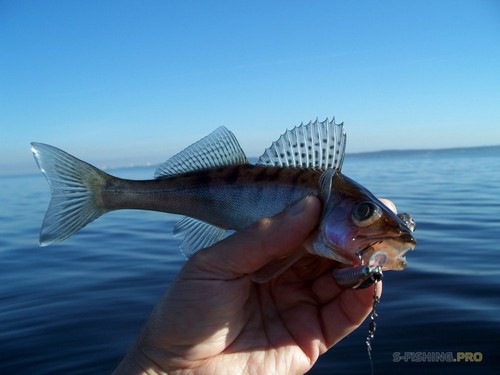 That new point in the channel, drop offs from 12 m to 22 m, the Zander places. Hour inconclusive makani different baits were unsuccessful, and the heat was come into his own, the fish was not very comfortable, decided to cut bait and go home under the air conditioning to rest. So we spent the day fishing. However catches have nothing to boast, melkosopochny after the photo shoot, were released in their native element to grow up, a dozen perch, was taken home to osicki. 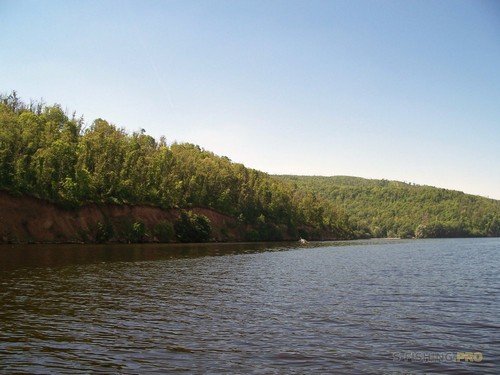 video was not removed because of forgetfulness mount for the camera.happen. In General, well rested, a sea of positive charge, enough for a week, but we’ll see. Well, who’s fishing tomorrow NHNC!!!