Rather than a single month to designate the gateway to a new season, the conditions required to accommodate the emergence of temperature sensitive aquatic insects nearly always span the end of April and the beginning of May. Of course, I am referring to the high country of the Rocky Mountains where seasons ignore the conventional norm. 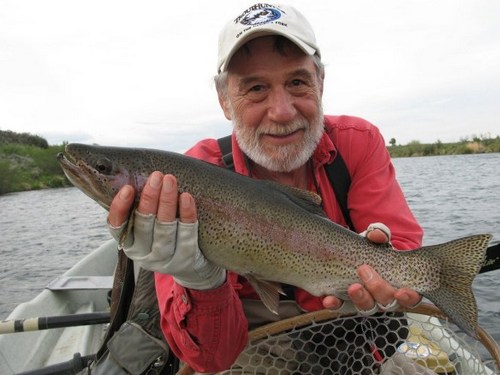 Though blue bird whether can be a feature of April, precipitation in the form of snow is just as likely as rain and nighttime temperatures routinely dip below the freezing mark. At well over a mile above sea level, a morning frost nearly assures that caddis and most species of mayflies and stone flies will not be on the trout menu for that day. Toward the end of that month, however, the budding of vegetation along the edge give announcement to the true end of winter. 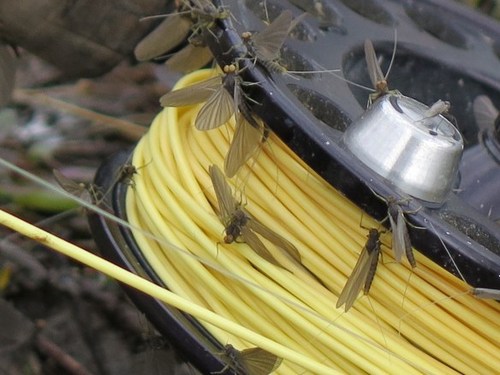 Generally speaking, crossing over the seasonal bridge into May brings entry into the time when each week seems to host a new arrival from within the food groups that drive the sport of fly fishing. This is a time of celebration for the dry fly enthusiast who craves deliverance from the exclusivity of fishing flies that seldom exceed size eighteen.

Though smaller Baetis will continue to reign as the dominant and most reliable hatch, there is comfort in knowing that within the first few weeks of May the little olives will be joined by early caddis and March Browns in size fourteen and sixteen. This is in reference to the Henry’s Fork where size twelve Gray Drakes and the giant Salmon Flies should appear by month’s end. 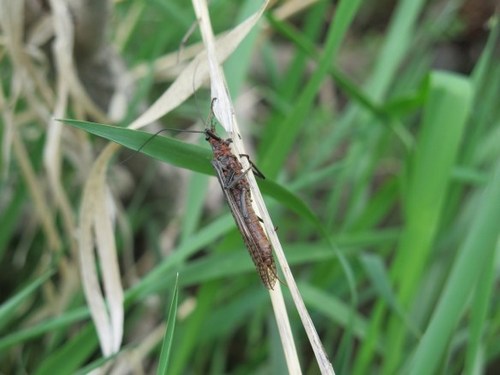 Late May is also the period when ice leaves high elevation lakes like Henry’s, Hebgen, and Sheridan. By that time, most seasonal closures have ended and the toughest challenge is deciding where to fish on any given day.

While April twenty nineteen is ending with considerable snow remaining above six thousand feet, there is fishing to be enjoyed along the length of the Henry’s Fork right now and much more to come as time moves along. Though high water on the rivers is very likely to come into play it should bring only temporary disruption to a season that looks very promising at this point. 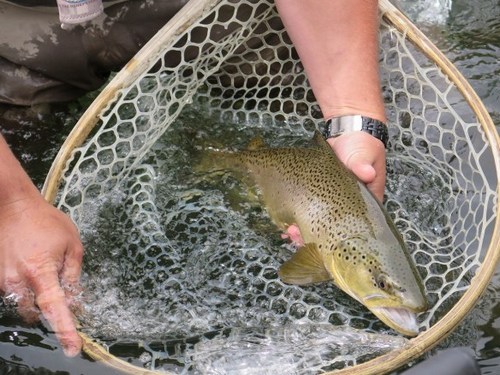