We receive information about the world around us through the senses (sight, hearing, smell, touch, taste, vestibular apparatus). Key communication channels for us are sight and hearing. Unfortunately or fortunately, but people are not able to capture and experience the many natural phenomena that actually exist and have a particular impact on us and on all living things (magnetic fields, x-rays, etc.). Perhaps in the course of evolution mankind has lost the ability to receive information, which are electromagnetic oscillations. The exception is the so-called “visible range” i.e. the range that catches the eye. Everything outside of this range, passing by our senses and our sensations.

Fish have additional information channels, and they are no less important to them than sight and hearing. Through these channels, via receptors, trapping oscillations of the magnetic fields, fish get information about the upcoming change in the weather, the surrounding living facilities in poor visibility conditions and much more. It is hard for us to understand, but fish feel any changes in the electromagnetic background and magnetic storms in particular. The impact of magnetic storms on the fish, I guess you could compare with a strong unpleasant noise that cause us irritation and headache. For fish such noise greatly distorts the picture of the environment, drowning out the pulses from the prey, making hunting them difficult or impossible task.

As is known, magnetic storms caused by solar flares. One way or another, but the magnetic stormsaffect the activity of fish. However, magnetic storms — the phenomenon not frequent. The reduction in fishing activity more often occurs in connection with a change in the weather or due to gravitational fluctuations, determined by the position of the moon relative to the Earth and the Sun.

For a correct evaluation of the influence of magnetic storms on the biting fish is necessary to exclude other factors such as weather, the phases of the moon, changing water levels, as well as the reasons associated with the strategy and tactics of the angler. Because of the influence of natural factors makes sense to keep it if bad biting everywhere. 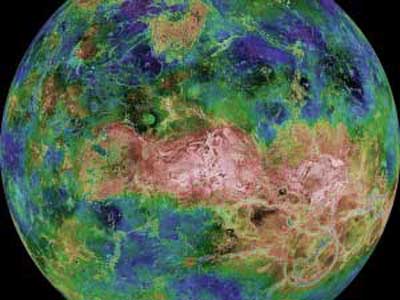 Magnetic storms affect large areas. Therefore, the change in fishing activityshould also occur on a large area. In order to somehow exclude the weather factor, the assessment needs to be performed with the stable weather. Ie, the weather should not change for at least three days. In the next three days as there should be no changes in the weather. To minimize the influence of gravitational oscillations it would be better to avoid such stress for rubypalace, as the full moon and the new moon. To eliminate the influence of the human factor it is necessary to evaluate the results of a sufficiently large number of fishermen. As you can see, for an objective assessment of many obstacles. This is one of the reasons of divergence of views on the impact of magnetic storms on the biting fish.