The fish is omul, a photo and description of which is given in this article belong to the genus whitefish, numbering over forty species. Cisco, like most whitefish, has excellent taste due to its fat calorie of meat and a number of useful qualities. Usually in stores you can buy smoked chance to catch Arctic Cisco, as that they are appreciated by the lovers of fish the most. 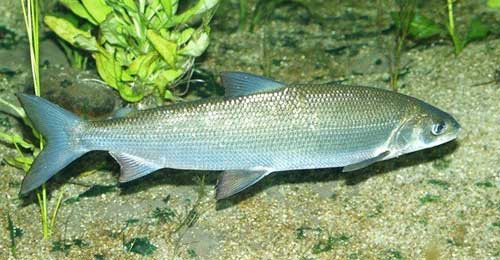 Where the usual Cisco

Depending on the habitat, Cisco is divided into two main types:

The Arctic belongs to the globe. He inhabits the basin of the Arctic ocean, and spawns in the rivers of Asia and North America. In Russia, Cisco can be found in almost all the Northern rivers. The only exception is the Ob, where it is not usual.

Baikal omul can be found, as you might guess from its name, in lake Baikal. Sometimes he catches fishermen in the far East and in some rivers of the tundra. In fact, the lake can be found only in the South-East, but North-West not he swims.

Appearance and habitat of omul

Omul — the fish are finicky. He prefers to live in cold and clean water saturated with oxygen. Rests on the deep places up to three hundred meters. Can not live only in fresh water, but salted. Cisco has an elongated body, painted in silver color with blue green or brown shades. The back darker and the belly is bright. Scales small and tight to each other.

Length of Arctic Cisco reaches over thirty inches. Its sexual maturity is reached at the seventh-eighth years of life. The average Arctic Cisco live about ten years, which allows him to spawn no more than two or three times.

Baikal omul grows on the average up to twenty-eight inches. The ability to spawn it occurs earlier than that of North brother at the age of five or six years. In the late summer-early fall adult Arctic omul gather in large schools and go in search of spawning grounds. Sometimes they go up to a thousand kilometers, until you find a suitable place. Omul from lake Baikal in such extremes not to fall, only swim short distances into tributary of lake of the rivers.

The taste and the caloric content of fish omul 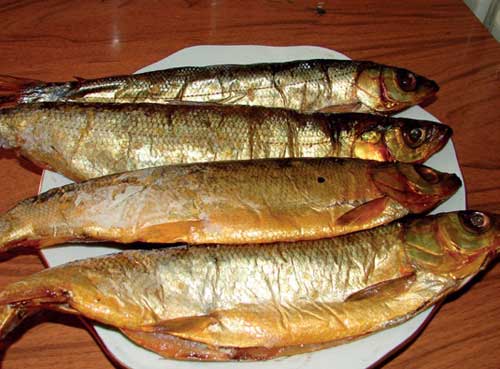 Cisco is not only delicious, but also useful fish. And all this thanks to fat in his body that helps him cope with low temperatures of water. Despite the large amount of fat, meat, omul has surprisingly low in calories — 100 grams of fish is about 80 kcal. And the thing is that the fat of fish consists of polyunsaturated acids. It allows you to enter a fish in the diet for those who want to lose weight.

Cisco, both the Arctic and the Baikal, is considered a valuable commercial fish. At the time of his uncontrolled trapping has led to a decrease in the fish populations. Moreover, in the sixties of the last century, the Baikal species even on the verge of extinction. Hastily passed laws and bans on fishing, which helped to save the situation, to return the population to the previous frame, and allow to re-engage in his Providence. However, at the moment Baikal omul again in danger of extinction.

What is the Cisco

Use Cisco for the human body

What mass fraction of the bones of the Cisco is not more than seven percent, it is used to prepare high-quality canned food used in the diet. Acid within fat fish, significantly diluting viscous blood and improving heart and the nervous system. In addition, the meat of fish is rich in vitamin necessary for reproductive system of men.

Despite the fact that Baikal omul is found in the purest lake in the world, about ninety percent of all fish infected with difillobotrioz, which can get fans of frozen, freshly caught and not passed thermal processing of fish. To avoid this, Cisco to use to gut and a good pickle to destroy the entire infection. 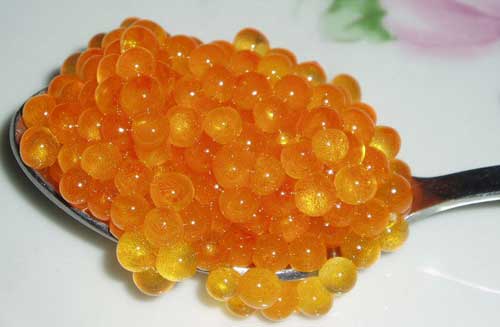 The price of whitefish and its caviar

Dried omul can be bought in Irkutsk from 550 rubles per 1 kg in the wholesale purchase and retail from 650 and above. The price of eggs omul starts from 500 rubles per 1 kg.

How to catch Cisco 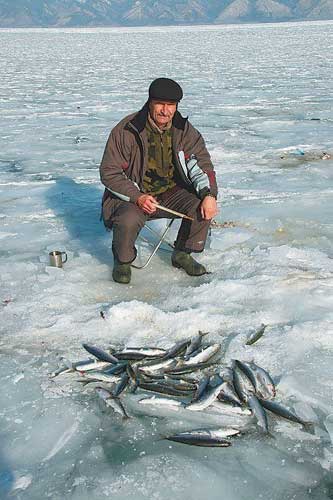 Amateur fishing of a omul allowed year round, except for the spawning period. In open water, caught by spinning, fly fishing or summer fishing rods, and we

Among artificial lures is dominated by small bleszinki, a variety of flies, jig baits, and others. Fared well ultralight with his tiny lures and invisible fishing line. The best live head among local fishermen is considered bormash. Also use meat crustaceans and small bait fish.

While night fishing from a boat, you can resort to the help of a powerful lamp, whose light attracts the attention of plankton, which live bait for the Cisco. During bottom fishing use tackle with load 20-40 g and several habits of the natural head. In the winter you can replace live bait flies (6 to 10 pieces in one tackle), made in different shades of red. 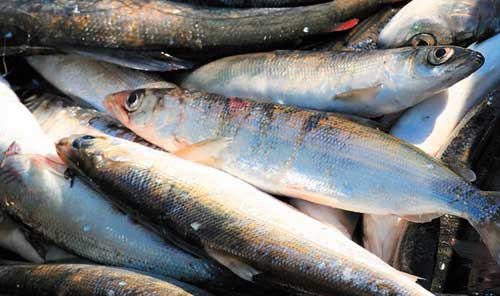