Most crankbaits run true straight out of the manufacturer’s packaging, but there are others that need some fine-tuning to get them tracking on the right path. Some crankbaits also get knocked out of whack when the lures constantly run into rocks or hit solid objects after an errant cast. Properly tuned crankbaits will run deeper and generate better swimming action to trigger more strikes and better hookups.

How To Tune A Crankbait

The Eye Is The Prize

Tuning a crankbait is a simple procedure of making a slight adjustment to the lure’s eye, which is the metal loop where the split ring is attached. For crankbaits veering to the right, bend the eye with a pair of needle-nose pliers slightly to the left. If your crankbait swerves to the left, bend the eye slightly to the right. Cast your lure and check to see if it is running straight. If not, keep making adjustments to the eye until the lure tracks straight.

Bending the eye of the crankbait then will cause the lure to veer in one direction or the other to run under docks or constantly bang and deflect off vertical structures such as bluffs, bridge pilings or riprap banks.

Adding Weight To Your Crankbait 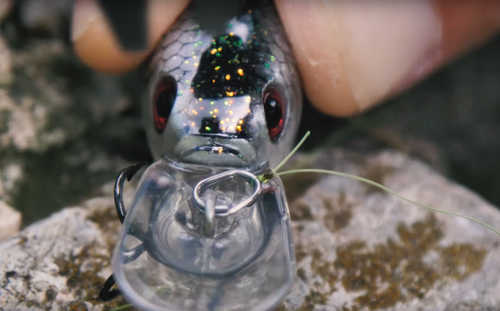 The touring bass pros also like to fine-tune a crankbait by adding weight to the lure. This trick helps the buoyant plug run deeper and suspend rather than float upwards when the lure is paused. The pros either attach some type of lead tape or tungsten putty to the lure’s body or drill holes in the lure to implant some type of weight or liquid into the hole and seal it with epoxy.

Two primary areas for adding weight to a crankbait are underneath the lure’s bill and the front part of the belly. Adding weight to these locations has the most impact on the lure’s ability to dive or suspend. On deep-diving crankbaits, placing the weight on the underneath side of the bill makes the lure suspend and gives it a different diving angle on the bill. This causes the crankbait to dig at a deeper plane and will dive a lot quicker instead of angling off at a lesser depth. Be careful to avoid putting too much weight under the crankbait’s bill, which causes it to suspend nose down and out of balance. 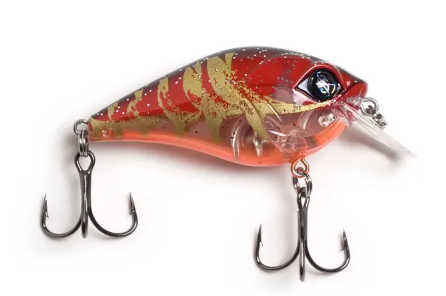 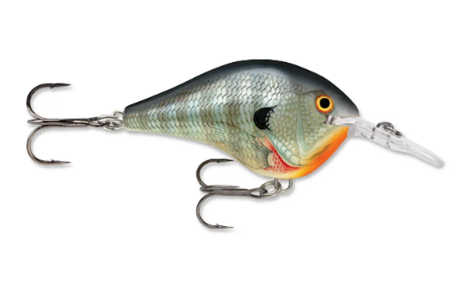 One Comment on “How To Properly Tune A Crankbait”