Recently I purchased a spinning reel from the company Black Hole. And ready to share their experiences!

Initially, the choice fell on 2 models of this company, it is a Spy and Rimer. Long thought, I have read and watched various youtube videos and decided that Rimer S-602 EUL-ST test of 0.5-5g is more suitable for my goals!

After receiving the spinning,I immediately went fishing. Already on the pond and I have it fully inspected. I have to say that the creators made a mistake with the design of this stick, it looks very not bad! Loved the bright windings of the rings pasted “slideway” tip. Ring Riemer (K/korean torzite), in the amount of eight pieces, all smooth and without any jambs, ceramic inserts are exactly all rings. 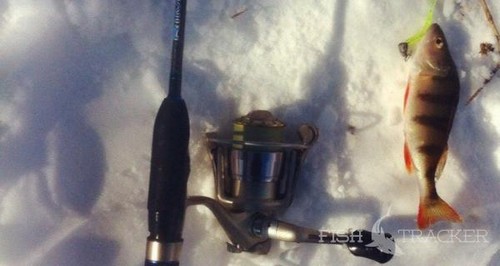 The handle of a spinning is made of a material EVO, which is important when fishing in the winter and spring seasons.

Reel seat (NS Korea) very comfortable, thanks to him, spinning immediately went in my hand!
Stroy rods are very interesting, stated as a Fast(quick). The butt hard enough, but at the same time, a second knee slightly “lapsista”, the apex of the spinning is very soft, thus it will allow you to see the most delicate and careful bite.

After a detailed inspection and begin to collect the kit. Put the coil Ryobi Excia MX 1000, wound the new cord is Black Hole Undisputed 6lb. Connect the main network with flurocarbons leash, tie a jig weighing 0.8 grams and start fishing.
After the first cast, I was thoroughly convinced that it has paid off with a spinning rod and cord. The lure flew without any problems. Thanks to the soft tip I just picked up the game of bait and on the second cast fishing for bass.

After an hour of fishing are beginning to experiment with lures and weights. Minimum load I put 0.5 g and I was comfortable to fish with this jig , after which I gradually started to increase the weight of the weights and settled on 3 grams, because there was no need to throw a large weight on this pond, and fish that have not responded well.

During the day I caught over 3 dozen perch, a few Chub and a carp got so much pleasure from playing fish weighing 100-300 g.
Caught exclusively on micro and nano jig. The lure and Kulebaki did not put as during the competition, expect to catch only on the rubber.

After all the tests had the impression that the spinning created for delicate fishing cautious and passive fish. For all the fishing I have not had a single Assembly, Reamer fine knits fish! Bite fish reports well in hand, and the falling of the load can be easily determined by the acting out of the tip of a spinning.

I think that in summer this spinning reel, the fishing will occur in a more interesting format, as in the warmer time of year to mortising you can catch almost any fish.
So friends, thanks to everyone who read my story. 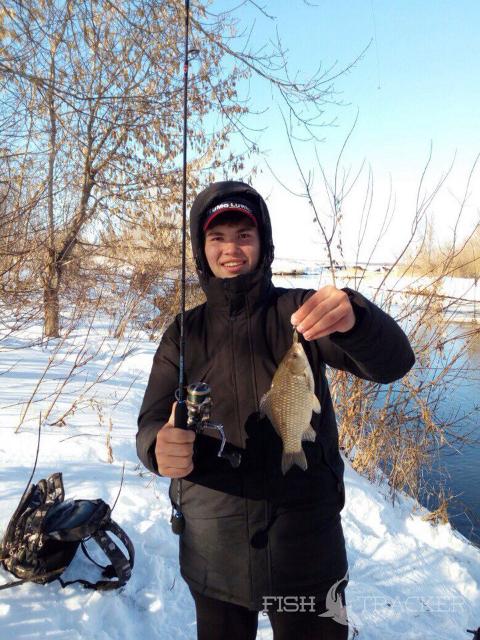 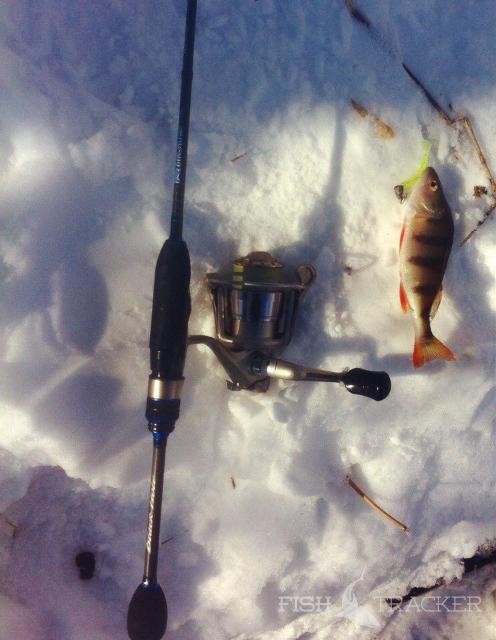 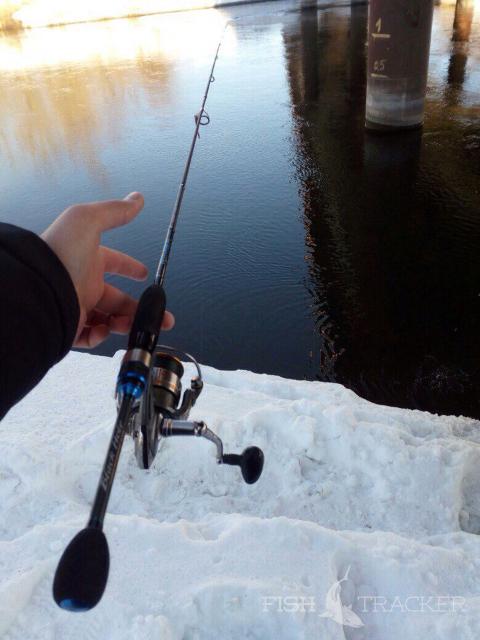 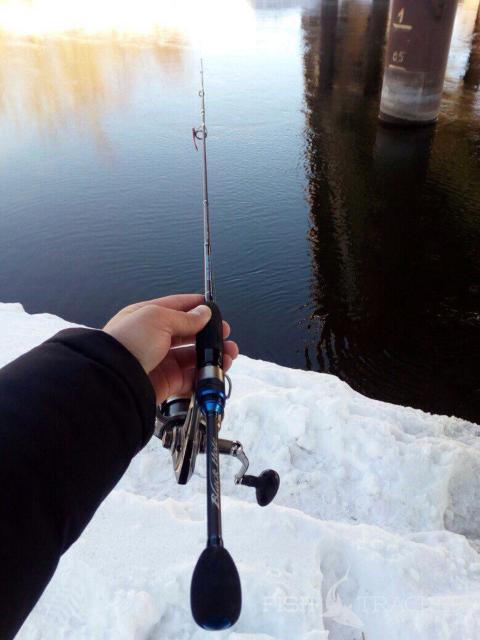 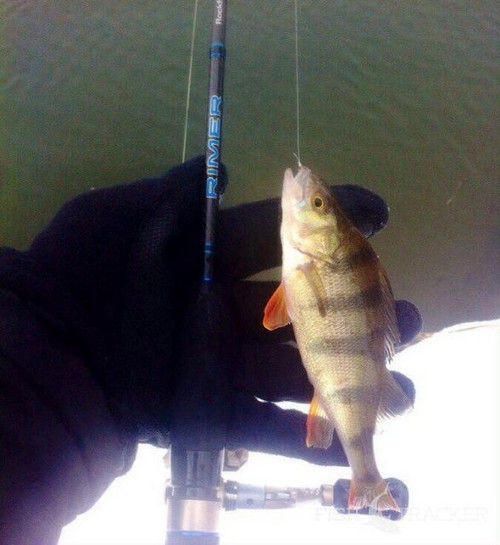 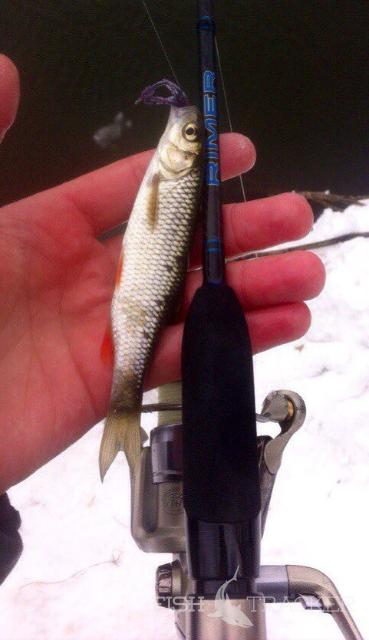 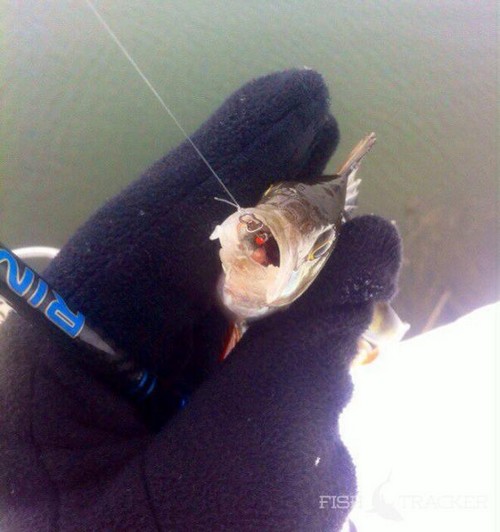 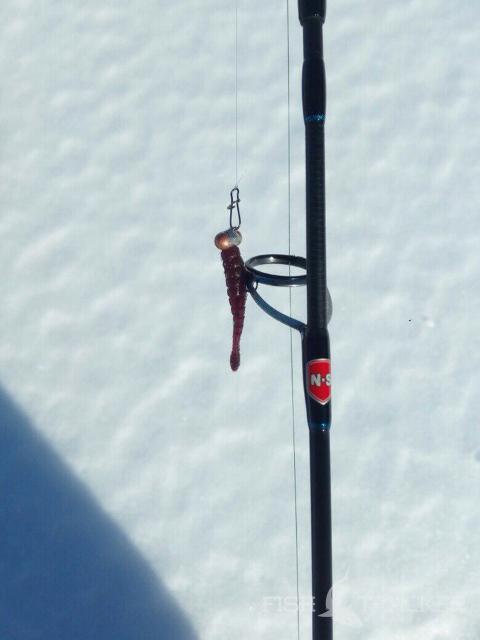