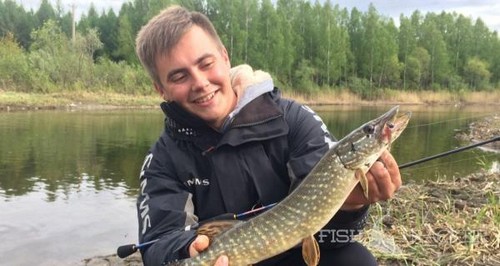 The long-awaited summer time. It would seem, here it is, summer heat, many fishing and recreation! But there it was, the summer weather we do not close. On another fishing trip I went in shirt and a jacket, and I was not hot.
Miass, Chelyabinsk city limits. Fishing I took the already proven compact companion – Maximus Streetracer 18XUL. Fortunately the wind was not strong, which is already very good. A slight change occurred in the fishery since my last release. The water level was nearly asleep, and became weaker. That makes me very happy. And now I’m here. Catch decided to start with the classics – Junior LureMax Stitch Stick in the wash machine oil on the ogruzka 1.5 grams. The bait I was able without problems to send under the opposite shore. It was very important, because the selected place almost all bites occur it is from the opposite Bank. Felt the bass and soon began catching. 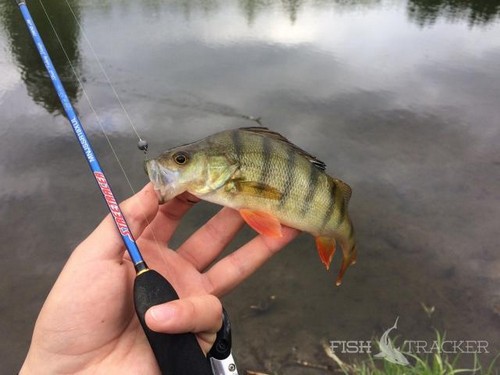 But too of different sizes caught bass on this lure. I wanted to weed out a trifle, and soon the battle went purple twisterk LureMax Ebisu. Actually, for me, this lure is new and I tried it only on a couple of fishing trips. But have appreciated the good work the bait, put the ponytail just amazing. But today the perch as it is not satisfied with the tires, yeah, I caught a couple of striped, but expected a little more. 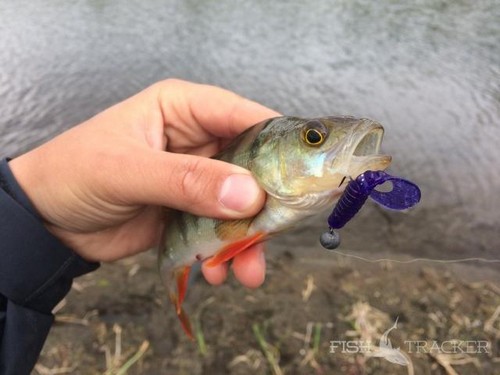 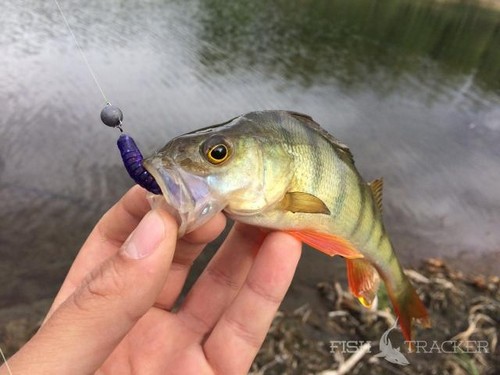 Soon the battle went a proven fighter LureMax Riota. Slug is pretty massive, but the local bass without any problems Sageville it. And that’s one of the Postings on the bait encroached not a perch, but it is a nice for these places hairgrass. ‘ve been wanting to try Streetracer on larger fish. 0.2 second lace, peal clutch, stick perfectly absorbs all the jerks fish. But still have the spinning power reserve in the butt, control over the fish I didn’t lose for a single second. Pike showed his glib nature and the fish gave two spectacular candle. Beauty! Soon she was already in my hands. The verdict on the stick, coped with no problems, well and playing, of course, brought a lot of fun. 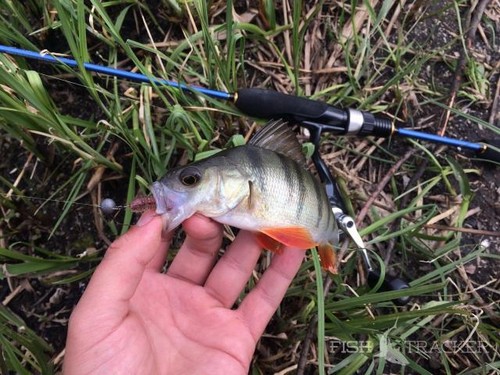 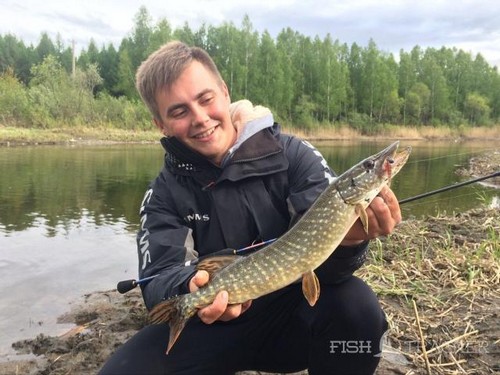 Further distinguished vibrohvost LureMax Sensor 2 and brought me 3 main types of predator in the pond – perch, pickerel and pike-perch. 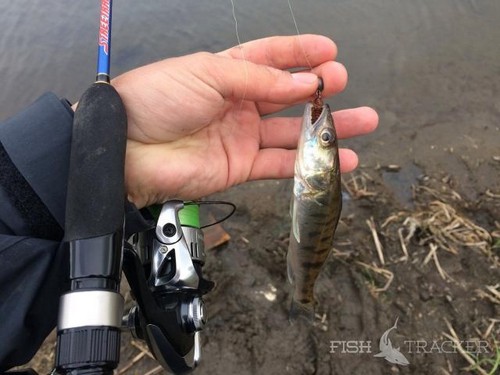 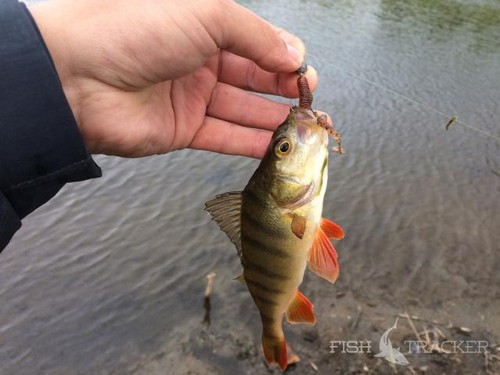 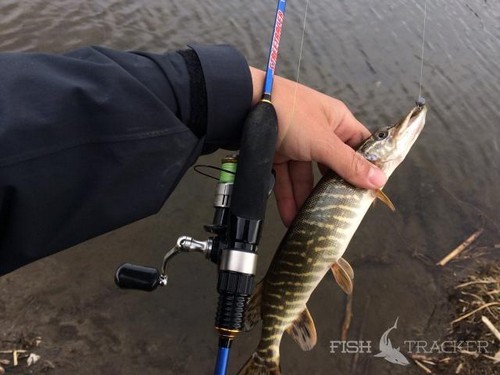 Then changed the bait in a circle and prevlevel perch. Have noticed that the fish starts to stick in thicker. That is why I decided to try this little codeblock LureMax Dotty. Fall into the prearranged place and sent the iron under the river. In General, almost immediately began some light kicks, but the fish are not Bouncing off. On the gathering. And finally confident the bite on the other end of the cord feels nice opponent. Got quite a chubby for the river bass. 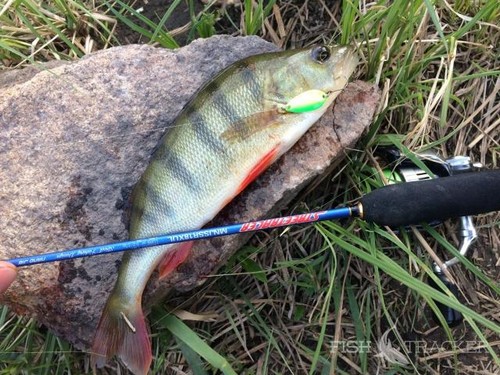 More capture of trolling was not, and soon I decided to finish fishing. Overall yield was very good, especially considering that fishing happened just a twenty minute walk from the house.