The story will be long: with descriptions, stories and all the rest. I warn you once — be prepared or don’t read. There is not the photo. 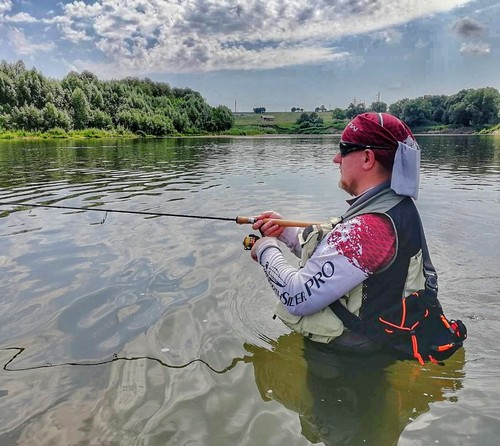 A sleepless night and way into the night. The weather forecasts about the impending Apocalypse, it was decided to ignore, because it quacks level 99. After short preparations, energy in itself, so as not to fall asleep, and be directed Ilyukha in search of new places on the river. Departure at 5:30, in the first point was about 7 in the morning. Place for companion interesting, but are interested in the riffle on the side of the river, which is comfortably quenched fry a rather large ASP. Tuzha not throw it our lures, so fishing we start with the pit on our side of the jig. Futile, not counting a few potucek. 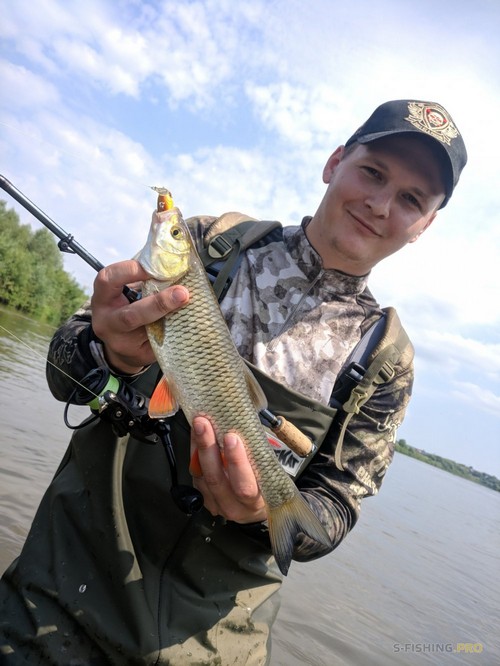 Thinking, weighing all the “pros” and “cons”, I went to look for places on. Found one vast roll, but super interesting for us, he did. Further. Visited two more places: one zapretka with barbed wire and a current at the second confluence of the river into a larger and a lot of swimmers. Near the shore floated a lot of Chub in the area of 200-300 grams, but it is not our size. Thinking, standing on the shore, watching the happy bathing people in choosing the places of fishing is not exactly any (happy, and maybe Vice versa…), I decided to come on a large roll, in the beginning of it. 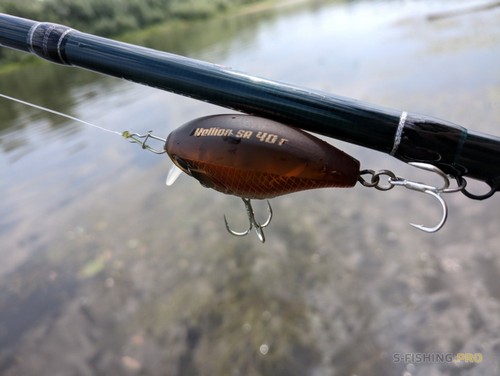 Meanwhile, the time closer to 11. Upon arrival, not without problems: fell down a hole, cleverly camouflaged on the road, decide to take a couple of pictures of the area. All “spoiled” a bosom friend. The machine to take a picture failed fine. After this “sexy” photoshoot move to some shade and start to get dressed. Will go to their new waders Alaskan Adventure with the same shoes. By the way, the soles of felt – tale. 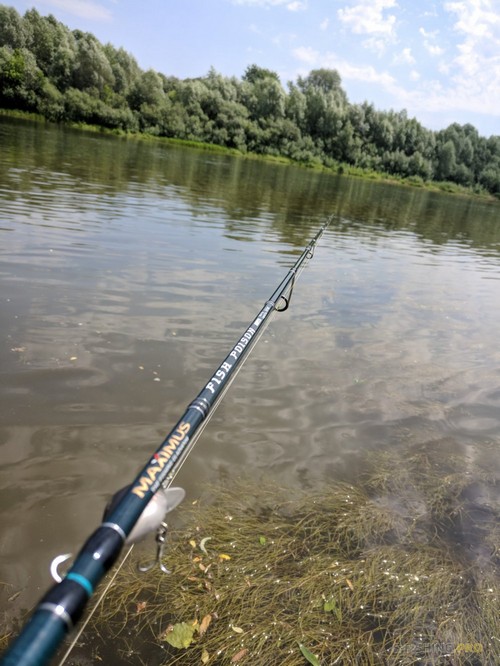 Do not listen who says she glides over the grass or something there. All fine, but on the rocks it’s even magical – as if they were not. Stick in hand and vperd to the roll. The place is perfect. On one side of the jet with the pit, then stranded, then again the jet with the deceleration of the flow and the trees-bushes. Standing in the middle of the river, oncidium this shrub in different ways – deaf. Miracles. We pass a little below. Oh, yeah. In the middle of the river and the islet. Throw Golden Mean Hellion ssr black coloring on the Cape of the island, drained the loop and begin the wiring is very slow. BANG! Everything in the book. But a blunder. A shame, but finally at least some progress from past fishing trips. Going a little further the bite is happening. There! Enchanting fish, and Chub on 600g in the house. Snickering so much, not injuring, pull out the Wobbler will not manage. 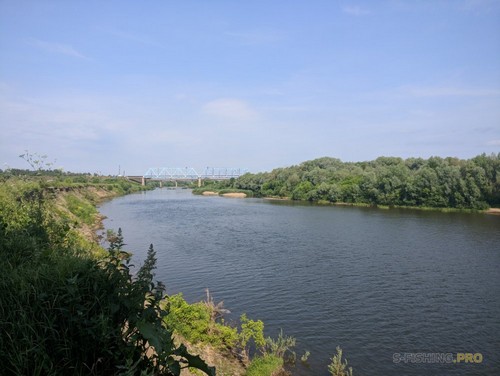 Had to pick up the handsome. Catch on. Unfortunately, this sandy island came bathing… you can not sit at home?! In this wilderness home. Moving to this extensive solid roll. Bites no. I relaxed. Valleron’m slow on the roll. And then IT happened. A blow of such force that the fish knocks the stick out of his hands, breaking the nail on his thumb. In horror, grabs a stick and start playing. Stick in an arc. Mark spinning: I have a Maximus Fish Poison test 210 2-11. Such test allows to cope with 40mm cranks strong on the jet, stick to 6-8 grams and not fall to work comfortably. And the margin of safety is needed here. The cord is Intech all-range 0.5 and leash from Flyura 0.29 Intech FC. So, stick in an arc, the clutch squeals a little. But I gathered myself together, confidently, struggling with the fish and win her away and remove from the main stream. “This is the cruiser!”,- hear back from your partner. Chub broke the surface. It was the one for whom we were going. Kilo +. But, because of my missteps in the beginning, it is poorly spotted. Just a few meters from me, pulling the head off. Upset? No. Because I was able to do it. I was finally able to get him to bite and almost take in hand. It’s a pity only one thing – no pictures. We decide to catch a little more, as his companion started to ache feet. During these 20 minutes, Ilyukha was another powerful bite on the Jackall Chubby is a classic. But again by. On that note, we finish fishing, because my friend couldn’t even walk normally. In the car, on emotions, inspired and with a huge experience going home. 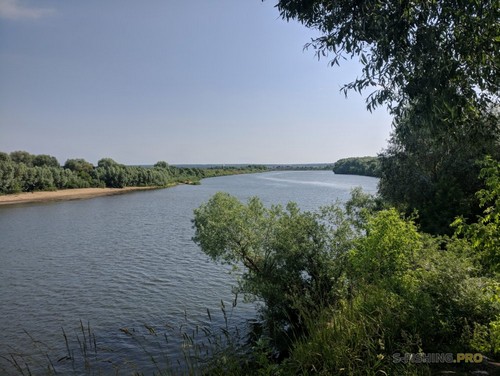 Later it became clear why the Chub is so weak activity. We caught the instance, all belly and mouth clogged with grass. Don’t guzzle it fry and beetles. This put the missing dots on the i, but the excitement is not diminished. Soon again going to see new places and catch a trophy Chub.

Who mastered it – well done!)