Crappie spawn at various depths depending on the water clarity. During a wet spring, some waters turn muddy and crappie build nests as shallow as 6 inches. In clear water crappie can spawn as deep as 20 feet.

Best Crappie Baits For The Spawn

Tubes, swimbaits, crankbaits, and live bait all have a time and place during the crappie spawn.

Minnows will catch plenty of spawning crappie, but I prefer throwing jigs because I can cover water quicker and employ a variety of retrieves with the artificial baits. Some of my favorite soft plastics I attach to my jigs include plastic tubes, curly tail grubs and shad-shaped baits. I favor lures in chartreuse, chartreuse and orange or red and chartreuse hues for fishing dirty water. In clear water I try lighter hues such as pink and white, blue and pearl or gold glitter.

While crappie reside in many bodies of water throughout the country certain reservoirs contain thriving populations of these tasty panfish. Various tactics will produce crappie when the fish move to the banks to spawn.

Crappie Spawn: Where Do They Go?

Both White and Black Crappie spawn during in the springtime when the water temperatures get above 60 degrees.

My home waters of Lake of the Ozarks lacks natural cover, but has plenty of man-made fish attractors and ideal spawning areas that produce consistent springtime crappie fishing each year.

Sunken man-made brush piles and boat docks replace the deficiency of natural habitat at Lake of the Ozarks. It’s important to have a good locator on your boat where you can find some of the shallow brush.

What Should You Look For?

Looking for tmber, brush, and laydowns in the back of coves often results in Springtime crappie.

Nesting sites are usually along pea gravel banks protected from wind and waves. On lowland lakes with standing timber such as Missouri’s Truman Lake, crappie spawn along mud or gravel banks that have plenty of wood cover, such as lay-downs or shallow stickups. The most productive banks can be found in pockets or niches close to a channel. 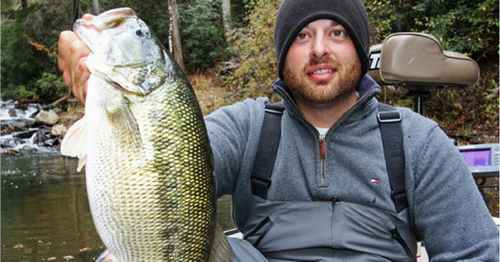 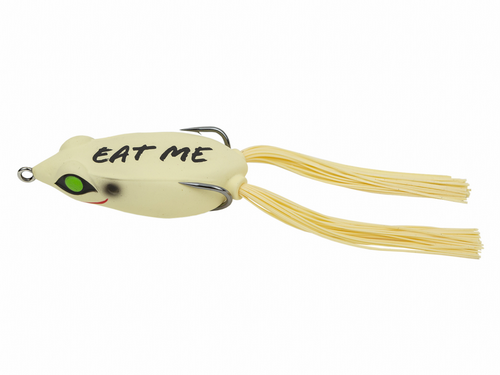 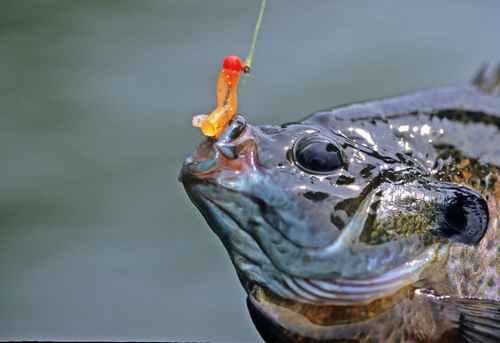