Something Miass was not happy with the results, yesterday we walked along the river – the result is zero. However, yesterday I went out with lures, but you know that my all is microjy. Today decided not to change his principles and went to the river of course with microcosom kit. He knew that fishing will be very supersingular. After all Saturday, all selected on the fishing, and berrylike have contributed in this case.

That’s why I took a little stick with the test only 1 gram. Going fishing, I didn’t plan to catch that trophy, I was planning not to stay with zero. Moreover, each going at the same time to go to the river. And the fishing spot he had chosen the same. Together is better! 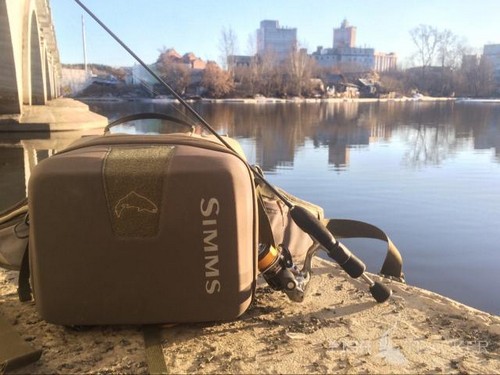 Come to the first point, and it is already an angler, this is also a subscriber of my channel, well, get up and go to another place. Fishing begins with bait SPRUT HIROKO on the ogruzka 0.8 grams. Exploit not very promising point and get in a dozen casts on it the bite and cut. Well, it happens sometimes. After the cut, nothing interesting happened.
Turn to the second point, deathly silence. We decide to go to supressirovano section of the river within the city limits. To the surprise and there are not so many anglers. Most likely, they were here in the morning, and, failing to get the results, and went home. Although we have it on hand, no one bothers to catch, all is quiet and calm. The water is muddy, so I put a light bait – vibrohvost SPRUT HIDOKU with their favourite colours MGR-UV. On one of the transactions something podvisli, it was a small surenos, but he zabarella side, so – fail. And soon caught the required fish – perch, small, but not zero. 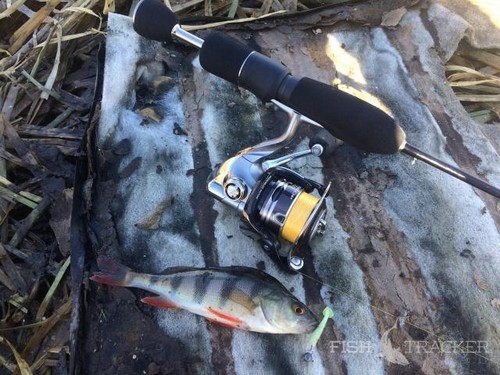 Soon poklewski, apparently, the fish came to the point. Put time-tested bait – inchworm SPRUT HIROKO swamp color, immediately begin to fall okoshki. Well, what is this lure suddenly so like the local perch? Not for the first time, she helps me in a similar way.
Perch polevault, all fishermen turn during another bite and povizgivanie clutch. Even berrylike removed my tees, and started to try catching perch at the outlet of the leash! Well, the full-fledged popularization of spinning and the principle of fishing catch and release. 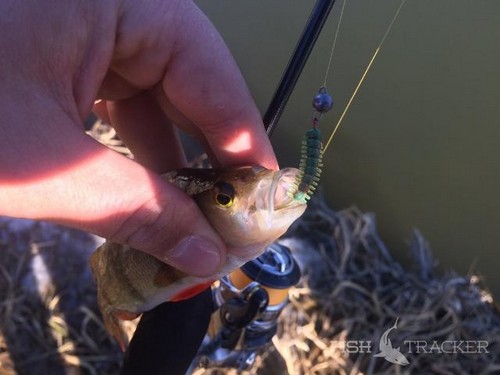 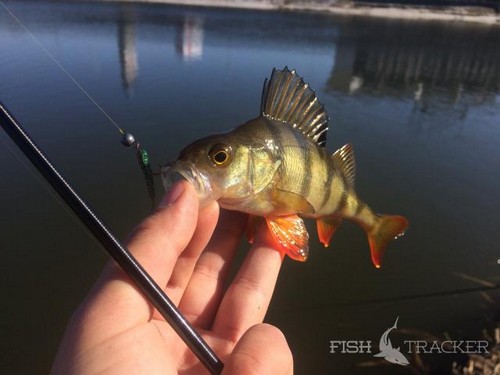 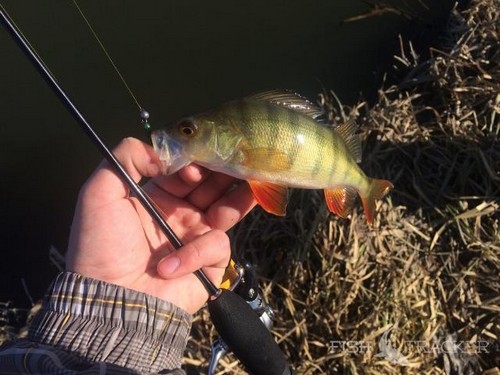 Then there was a gathering of something more or less pleasant. And then fell through the ice one of the fishermen. There is only his fault, stood on the edge of the ice where the ice has become thin.
In the moments of silence worked and a small vibrohvost HIDOKU, as in marsh coloring. 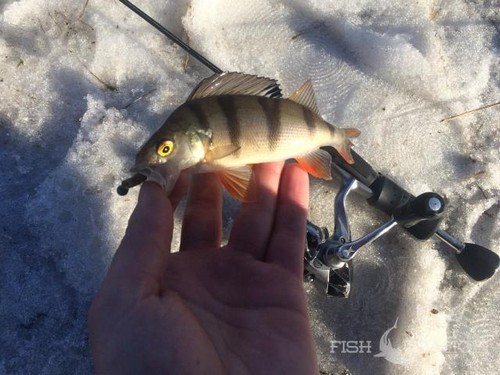 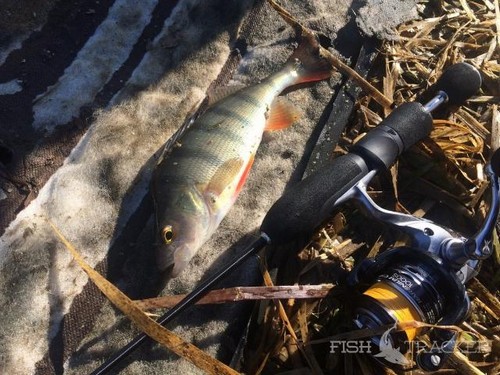 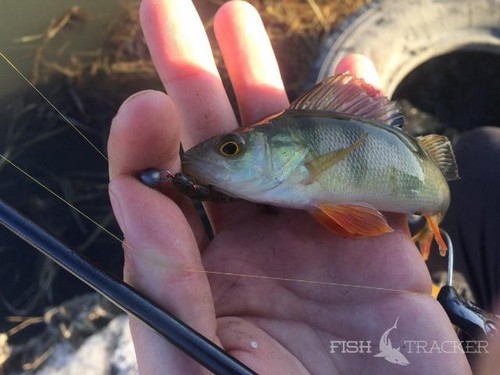 When the fish were moved to pocelavat, I again went to HIROKO. 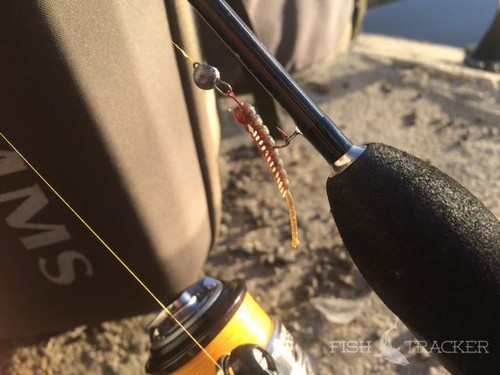 As time went on, the bass once again began to pocelavat, categorically refused my lures. All day I caught about 25 of acusat, so I definitely can be called successful. Still microjy and helps out while catching on very supersingular.

6 Comments on “Successful fishing on the pressed point”