The next day after a successful fishing and catching kalashnogo Chub, I again went on the river for the lobes. But the weather made its own adjustments. The night had turned cold, the pressure fell to 10 units, and Belle just stop biting.

On this fishing trip it’s time to get acquainted with the new spinning reel from Kusadasi 2018 years – Pointer 183ul c test 0.5-6 grams. I haven’t caught a pure ultralight, especially with cleanoil tip, and decided at that time to take this model. The tip-quivertip well-transmits vibrations of small baits, and it is easier to track the work microcellular and crankbaits. A long length of spinning on a small river is not necessary. 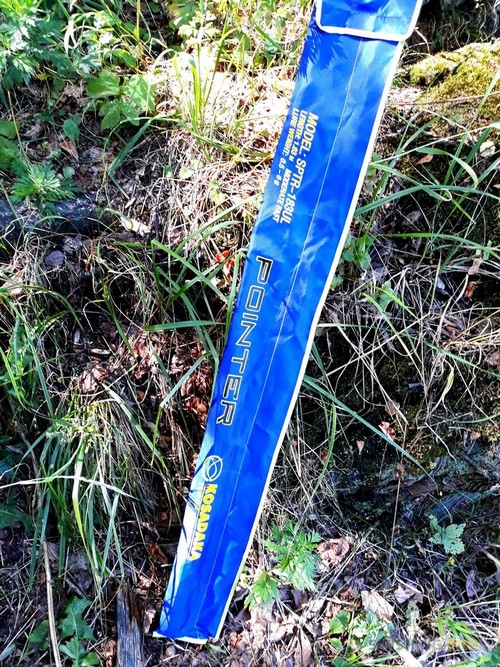 Along the way specially ran to one of the shallow places are always teeming with clouds of fry, but there was no hint of predator, although on hot days here always in mind spinning large Chub and serectary!

Then climbed through the coastal jungle and cow parsnip, ran by magic and return to the pits, but toothy didn’t show there activity. 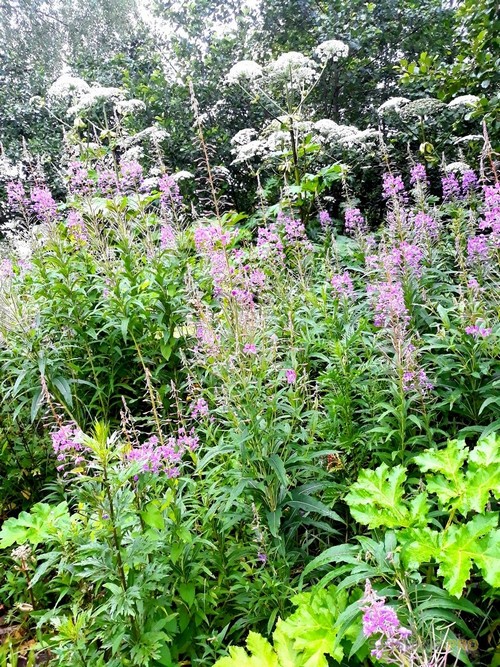 On cherished Chub roll, masked as they can and throw it at 45 degrees to the flow, that’s exactly what I got last time fell krupnyakov on the first casts. But this time no bites. Tried a few lures and crankbaits – there was no reaction. Fit full length to the roll, are, assholes, on the point, but no take. Of course they spotted me and went deep into the sea.

Turn on the next roll. It is more deep and powerful. Put tested the KranK: Golden Roger MIDI and thrown downstream. Spend a few times, and then on to the most highly tekoha there is a sharp blow. A little late with cutting, but the fish sitting there and clearly good. Friction configured, so for him I am absolutely not worried. The enemy began to play off the cord with some great force, and loaded the ultralight is absolutely not childish.

I manage to bring the fish a few meters to his, and then she with great speed in a split second with the middle of the river coming at me and dives into the grass near the shore. Who is there? Chub for Chub or two? It is not clear. I’m not forcing, and quietly tear a fish through dense vegetation and Lily, because she clearly horoshee. Time grass, two Bush, and that seemed pike head, now everything is clear. That’s just the leash I put very thin – 0.28 nd flur, could easily be cut (because the pike didn’t count). But this time I was lucky – Wobbler was entirely outside of the mouth. Deduce it from the grass, hold on a few candles and Park. As it turned out, Fleur the frog still hurt, but not so much that it broke. 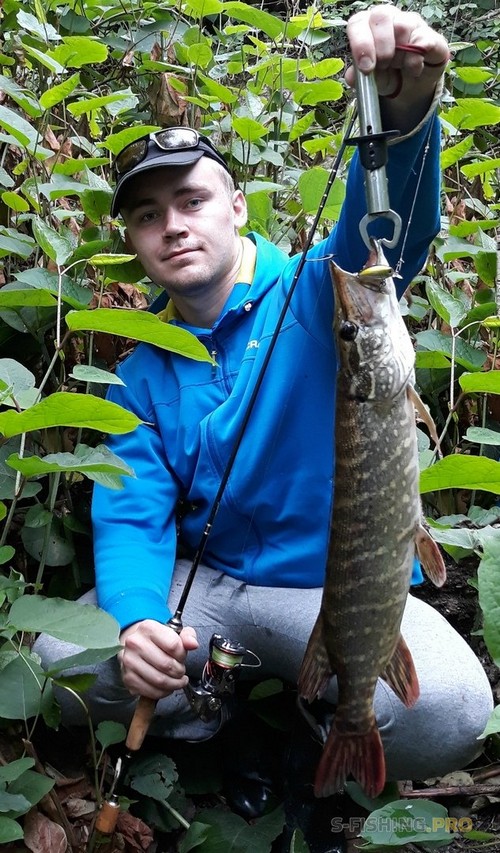 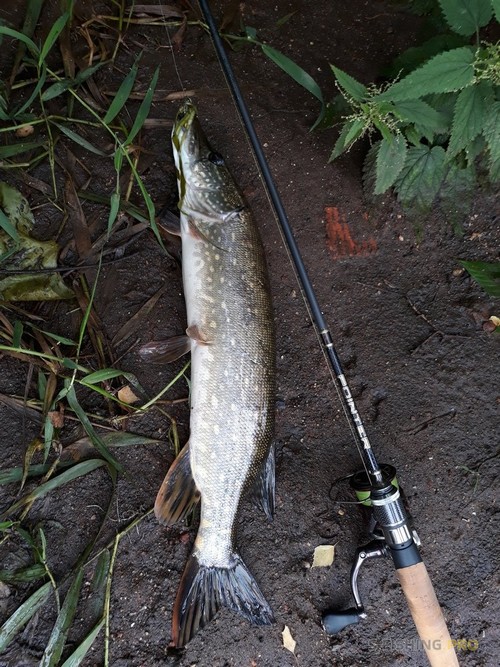 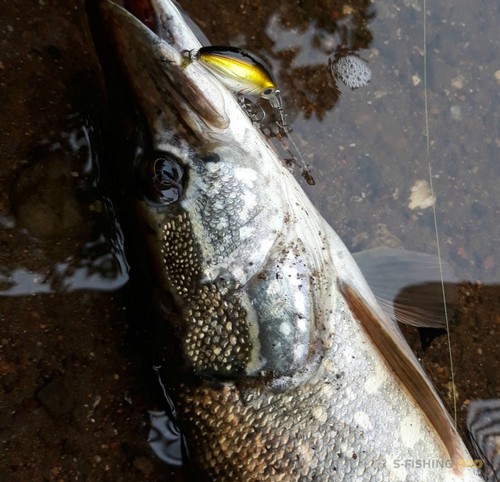 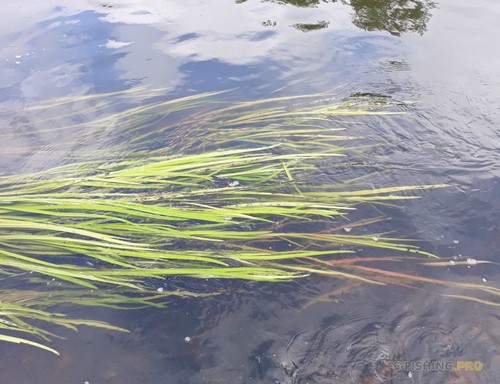 She pulled on the 1100g, the ordinary pike for these places, but she is strong, and it is a pleasure to drag her to the ultralight! A minute and a half was vivarelli it accurately. Identical in weight yesterday Chub not even close to showing such a resistance. Summer pike is a real torpedo! Take a few photos and released.

Then another couple of hours walk in the shallows, even back to the most interesting of them, when it was Sunny, but Belle had no reaction. Well, at least from zero gone stray and unexpected pickerel, and my new spinning passed baptism of fire!

One Comment on “Familiarity with the O. S. p. Pointer and a stray pike with jet”