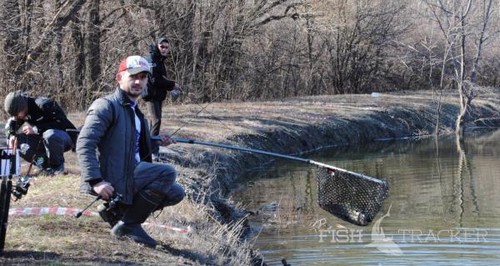 Of course, when after a rough winter of spinning, finally take in hand delicate tackle, the first question is usually set to private hands: “Damn, how are they to catch?”. Kidding of course, but still some truth in this — after a long winter break, this past weekend the long-awaited opening of fishing season the trout pond, which missed many athletes. Was no exception and I — all four of my coils were wound the new cord, it produced a solid update Arsenal that particularly touched valleroy topic — last fall a 32-Oh Ion from the company Megabass, literally “nakovyryat” for our team the bronze, thereby forcing you to pay more serious attention to this type of lures. There were, of course, and no updates in racks for fishing rods — in addition, I had to fully get acquainted with a new spinning Forra from the company Zetrix. And looking immediately ahead, I will say that he particularly liked! But all in good time! 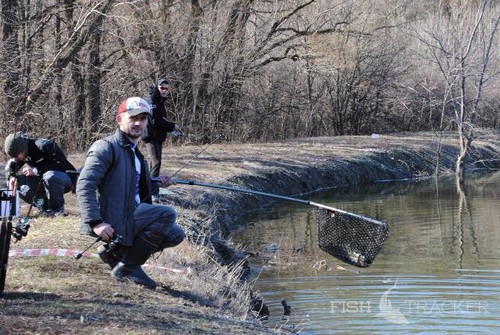 Combat ambiance was pleasing from the beginning of registration: carefully check the clutch, the most detailed selections kalabalak and even the weather, as if hinted that the battle athletes today have a serious. Moreover, the linkage promised to be a very combat — the weight of the fish which ran, ranged from 700 to 1.2 kg! And motivation had been very clear: Apart from the fact that the tournament not only was the open regional competition, but also the selection of one of the most prestigious trout tournaments in the country, such as Pal Trout! The competition was divided to 2 stages, each with 4 rounds in length, 45 minutes. Well, what? Draw and fight! 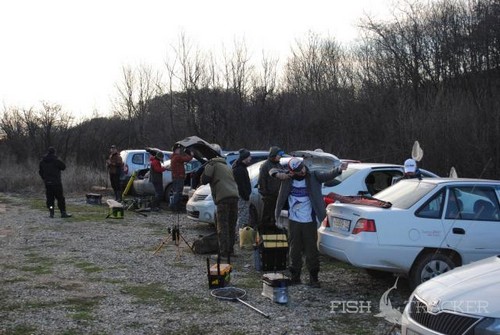 In the area I go almost one of the most recent and naturally the sector had to choose from those that went. The alarm sounds — start! In fact, a few minutes later were heard splashing and happy cries of sportsmen — the first 4 sectors were clearly given a much better than all the rest. And I? What am I? Checking the achievements of last season, and the upper layers, it is possible to conclude that fishing will, in the truest sense of the word, with a clean slate. Change the sector, having gone to the very border of our zone, trying to handle the lower layers of the reservoir — no silicone bait or lures with great penetration and did not give any result. Meanwhile, athletes at the beginning of the zone has already significantly improved its own result, thus forcing me to go back to the sector I started fishing. Average horizons — something that I should have bet! Count the falling spinners, and five you start wiring and… the Weakest poke, sweep, and “that’s the tank”! Heart pounding at a breakneck pace, and endless cod the clutch with the dealer sectors, only add to the nervousness is the first fish! Hmm… Guess with the horizon? Two of the cast, again strange and neat poke — really, such a neat bite will be today throughout the tournament? Strike, albeit a bit late — all right and this was definitely a trout! Tune into the final minutes: first cast, the second can replace the spinner? Change triggered Flasher from Megabass, but one of the most popular lures among all forestto — Forest Pal $ 3.8 grams — enough to experiment, it’s time to start catching! Again at the expense of “five” neat bite, and there is a second parked fish a minute before the whistle! Phew, two fish — this is good! 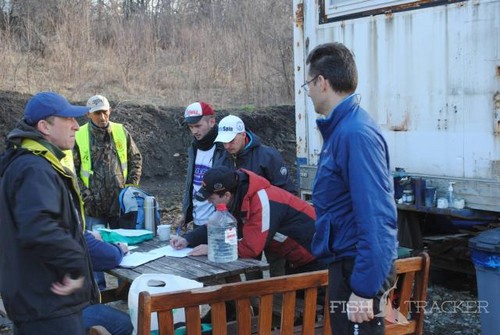 Then I got lucky, actually — this time, in the area I go first and of course choose one of the sectors, performance in the first round. Everything seems to be okay — “chip” understood, and like there was nothing to that the tour would be for me and does the most nervous.
First cast, and immediately found a snag near the shore and breaking off the hook of the spinner. What to do? In competitions of this kind, every second counts, so don’t hesitate to take another from the rack rod and continue fishing. Have a bite! But, unfortunately, the similarity is too soft Troutino from Major Craft is clearly not done with the big fish. Or maybe it was my fault? Maybe mine, but then there were three humiliating vanishing from the net. In that moment, when the big fish need to Park in the right place required a certain amount of power, which was not the spinning, but it was definitely from Zetrix Forra, in fact I finished the tour, barely having time to catch two fish, and again at the last moment. And, much to my surprise, it was enough to take in the area first place at the end of the tour! Hmm, this result immediately energizes the right attitude for the future tours — you agree, right? 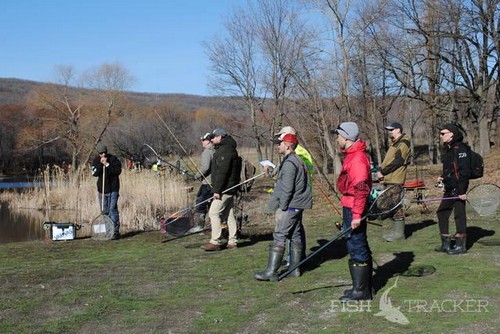 Slowly but surely, came the real heat and not in the sense of “perfect” bite, but in the most literal: the Sun was hot on getting stronger and hope for a light breeze, melted together, with the hope of catching multiple trout. As a result: In our area of the 11 athletes, only 4-ro was able to catch a fish, which turned out to be me. 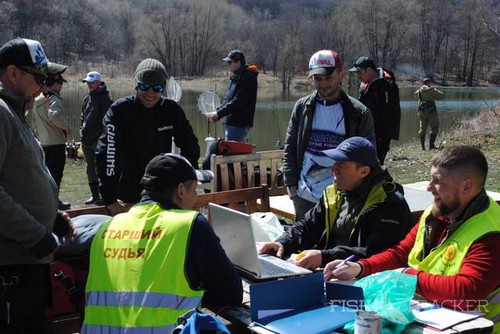 After 10 minutes in the round, personally I already started to look at the eyes of the pond — “Well, at least someone catch!”. Absolutely incomprehensible situation was in many athletes, and in the end only one fish caught all over the area is random or not, had to find out in the second stage of the tournament.

The break was supposed to benefit not only fish, but also to the participants of the tournament after the draw and the announcement of the preliminary results, we divided the 4-th command line with one of the teams trailing only score from bronze, so that it was necessary to push! But… you Can search for a variety of reasons why it happened, but still fishing for absolutely everyone, turned into a real torture. The reason was not just the unbearable heat that has affected very sensitive to the weather the trout, but it is unclear what the horizon to look for! The only 2 bites for all 4 rounds of the second stage and is made a final confusion in my head — one of the fish “badola” spinner in the upper layers, and the second responded to the silicone from the bottom, when I was there 50 times your bait, and at 51, she suddenly said to me, and as a result humiliating derailment. The result: no points, the team for the entire stage. It does not matter that in one of the zones and not been caught no fish, the main thing that was a chance, and realize I could not. 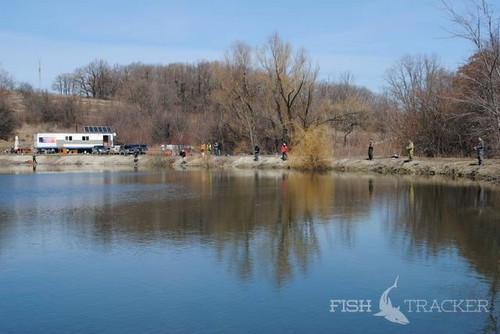 The long-awaited final build and the announcement of the outcome: the Team we took 5th place, which seems to be for relative beginners in the sport of trout, very good, but personally I like this result a little upset. And let, literally, it was only one fish caught, but blame your luck I don’t want to, because it was possible to do better!
Now, a lot of work on the bugs, and looking forward to the first tournament of the spring session of our trout in the League. Well, how do I do this work, will show the next tournament! 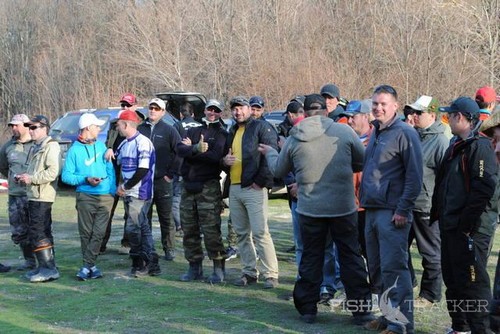 Thank you for Your attention! No tail, You no scales!

22 Comments on “The alarm sounds Tournament”