The Best Spring Bass Color According To Science

Lipless crankbaits allow you to fish a different depths and speeds for bass in the early spring. Target points, channels, and rocky shorelines during the spring. 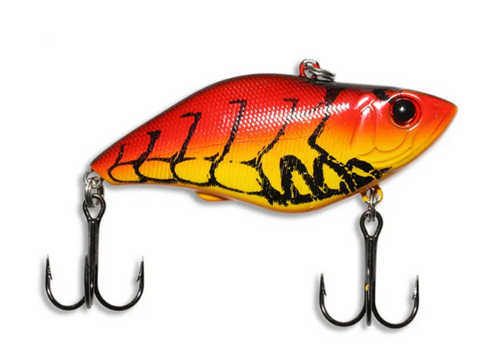 Another article stated that science has found the answer: bass eyes are similar to human eyes and they contain different photoreceptor cells called rods and cones. Rods help bass see in low light and at night, while cones are sensitive to specific colors. University researchers have discovered largemouth bass contain only two different kinds of cone cells with one sensitive to green and the other that responds to red. To put this into practice – the perfect color combination for spring bass would be a crankbait with a dark green back and red covering the rest of its body.

Some of best spring bass lures are crankbaits in crawfish colors such as brown and orange for bass in the spring because bass forage heavily on crustaceans during the season. I know red lipless crankbaits produced bass in the grass lakes of the South during the spring, but I never really tried them on my home waters of Lake of the Ozarks until the last couple of years. My recent success with red crankbaits has convinced me the color will catch springtime bass anywhere – in dirty or clear water. 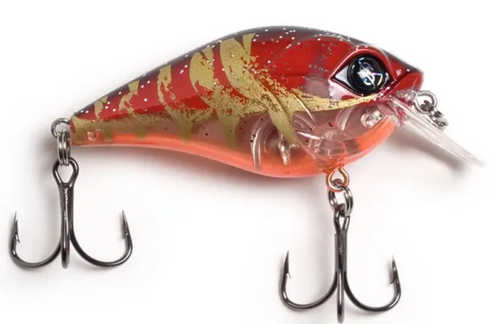 The Googan Squad banger works all year but especially in the spring when bass move up to shallow cover like docks, brush, and rocks.

Theories abound about why red is such an effective color for bass in the springtime. One theory suggests that bass key on red because spring is the molting season of crawfish. Mudbugs turn reddish during the molt and become more vulnerable and visible making them an easy meal for bass then. A good spring bass lure is the red crankbait which becomes a perfect crawfish imitator during this time.

News from the opening of the season

What The Pro’s Throw 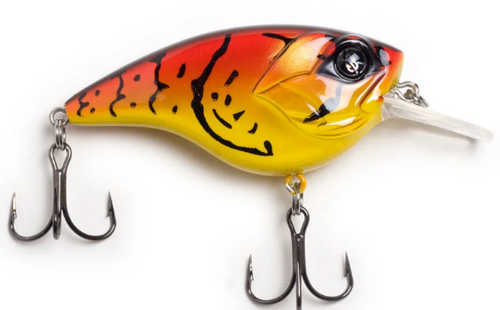 Kevin VanDam has a hunch about red being such a hot color in the South because many of the lakes in that region have red clay bottoms. He suggested aquatic creatures in the lake have the ability to blend in with their surroundings, so if bass see something red in a lake with a red clay bottom the fish recognize it as something to eat.