At the same time, this method of fishing was used decades ago in Kiev on the Dnieper river, and on the Russian waterways. Lures were different, but the essence is the same. 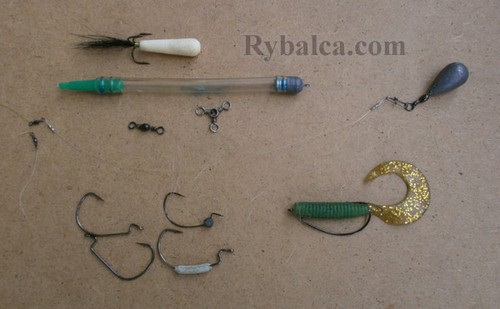 The bypass leash is posted the snap, in which the bait is located above the load on a separate leash. There are two basic types of installation of the deaf – blind, and sliding. With sliding mounting of the swivel leash with the cargo slides on the main fishing line (cord), which ends with the leash with the bait.

When the imposed load and the bait on the ends of the meter cut thick fishing line, tying an ordinary loop and through the buckle fastened to the main cord. These apparatus are easy to store, not very confused, but dead when the toe is lost completely, and for delicate fishing very rough.

“Basilicanova” era the main attraction served as the so-called “beard” tee with goat fur, wearing, cigar-shaped piece of foam 2-4 cm long Fashionable jig and modern equipment replaced the duralumin and “rods” with stalky instead of fishing line, and the method of fishing. The reincarnation of spaced snap-ins occurred with the growing popularity of MICRODIA and ultralight. 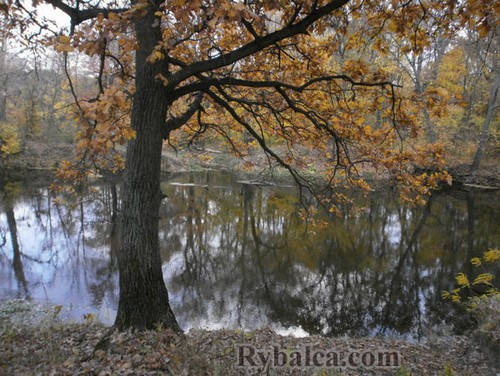 It often happens that the fish is from us at a considerable distance with a small background depths. Increasing the weight of gogolevka, we can dokinut the bait to the Parking lot of a predator, but the correct speed wiring can not be performed due to the shallow depth, and not linked harmoniously small twisterk with 20 gram “head” is here and it’s time to “drop the leash”. Or when posting bait with a depth stranded (common situation in coastal fishing) heavy gogolevka “digging sand” on the rise on the brow, and a light lure on a discharge leash “hovers” over the underwater slope, attracting fish.

The disadvantages of the snap-ins include quite often overlaps, especially when using thin diameter line. Short spinning is hard to throw a snap with the leash 1-1. 5 meters in length, and in addition requires a specific space to throw – among the riparian willows so not sexually. By itself, fishing bypass leash is rather slow, and if conditions allow, active fish are better to look for other snap-ins.

When fishing from the branch by the leash are used mainly two types of transactions – jerk and post the “drawing”. In the first case, marks some semblance teachinga series of jerks and pauses, in the second embodiment, the snap-in is dragged along the bottom, stopping and playing tackle. It is important to understand – what is currently the animation bait best attracts fish. Guaranteed recommendations here to be – “we have to try,” says the old fisherman and realistic wisdom. 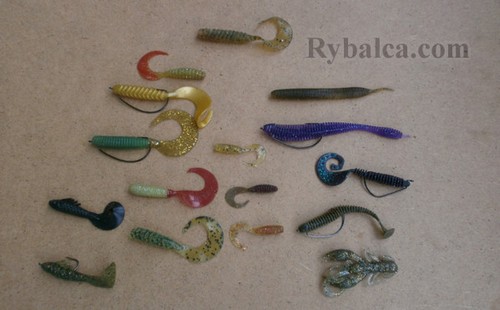 The question of the length of the leash there are various approaches, ranging from 30 cm to 1.5 meters. A long leash more confused, awkward when casting, but can help when fishing for wary fish. When the short leash of discomfort when throw does not occur, moreover, the load itself often attracts the predator. Repeatedly seen as perches escorted crawling along the bottom of the sinker to the coast, occasionally trying to grab it directly from the bottom.

Fishing line for a leash for perch is used with a diameter of 0.15-0.22 mm when fishing for walleye or pike is taken to the fishing line diameter 0.3-0.4 mm, preferably fluorocarbon. She better tolerate mechanical damage (shell, pike teeth, etc.), shallower water and, more importantly, tougher. Metal leash significantly reduces the number of bites, especially perch, but if I put a very thin diameter.

Sinkers are used or extra long (like dropshot), or teardrop-shaped with built-in swivel – they are excellent “Bach” on the bottom, activating the fish. You can use the so-called “Tyrolean wand” — due to its shape and vertical position at the bottom, it goes way down the piles of stones, where so often get stuck “drops”. 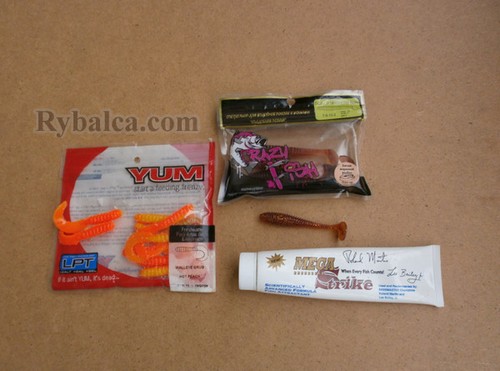 In the “discharge leash” made mainly to use the offset hooks. Of course, it would be nice to catch the hooks open shank, but bottom posting requires something else. Bait with a hook hidden in the body “silicone”, is free to creep along the bottom, attracting fish.

The choice of hook should be approached carefully – the cheap thick “hooks” are not in harmony with tiny baits and do not contribute to the implementation of the “gentle” bites. Hooks “Ovner” and similar completely satisfied with any fisherman. Ten years ago it was popular to put in front of the lure a piece of foam – the world champion K. Kuzmin personally recommended this snap-in. Turns out that the number of bites does not affect the buoyancy of the lure rather important game.

The theme of baits for the snap-in “outlet on the leash” is inexhaustible. Typically used banal Twister, but as they say, “we have to try”. For different variants of bottom-posting a suitable lug and a small Twister or vibrohvost. Under dash wiring active part silicone lure extinguishes “tacks” on the sides as well as the superfluous “edge” of the hook the lure to interfere with his game. In simple terms, any excess “crap” on the hook interferes with the play of the lure – “tailless” siliconia ticide better.

If the mass of the bait and the hook disproportionate, often when posting “silicone” starts to rotate. When unreal “jort” the predator will agree with this “animation”, but in the harsh fishing reality this is rare. To avoid inappropriate “spin” hook, it is desirable to load. You can use the hook-offset factory ogruzka, but cargo-pellet not worse cope with the role of a stabilizer of the transaction.

Based on the foregoing, for ravnomerno-“lug” better suited to different lure silicone lure with its own game, and to snatch “the twitch” different “passive” siliconia. All sorts of worms, “slugs”, the rubber crayfish, lizards, awkward silicone “the monster”, even for a long time and unjustly forgotten “barbs” very good work when twiching. 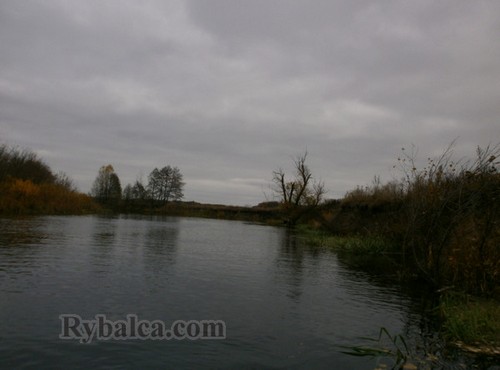 Creeping, or galloping along the bottom of the sinker attracts fish, and then comes the attractiveness of the bait. Very well when it “edible”. Underwater photography will show you how fast a fish, even pike, can take and spit out the artificial bait. There is already playing the role of a pure taste sensations of a predator.

Practice has shown that the taste of the fish is not only a traditional taste of “blood” and the smell “cancer” and “grilled fish”, and even “garlic”- this whole palette of taste and smell attracts predators. If you do not have in stock “syedove”, ordinary Twister, treated with attractant (preferably from the “Megastrike”), will work not worse. It’s tough to rebuild after a traditional jig – but then after the bite (if you catch “sjezdovku”), it is desirable to give the fish a couple seconds to swallow the bait – it increases the effectiveness of fishing.

About rods and reels it’s hard to say something new. Coil – good styling of the cord, which is chosen with slack. The rod – almost any, except Frank “noodles” and very hard “Drinov”. No tail, no scales!