Today, out in the city of Miass in Chelyabinsk. The main purpose of today’s fishing was the first test sticks SPRUT RENZO 190UL. This is already a production model that will go on sale. Wand came out beautiful and harmonious. How she will behave in work? That’s what I was about to find out. 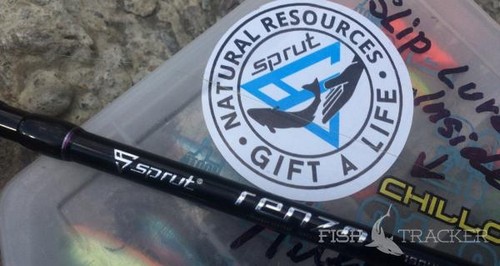 Weather is generally good, Sunny but a gusty wind blowing. Anyway, what’s the weather going wrong. Two days ago it was 16, and suddenly yesterday it snowed and got cold again.

Of course, it didn’t respond too well to the fish and began to behave very capricious.

Start fishing with 2 grams, wand already well loaded at this weight, everything is quite well controlled. He started fishing with a proven fighter SPRUT HIROKO orange and swamp colors. In the open fish does not want to prove themselves, but from under the bridge caught a small perch. Well, that oribil RENZO. 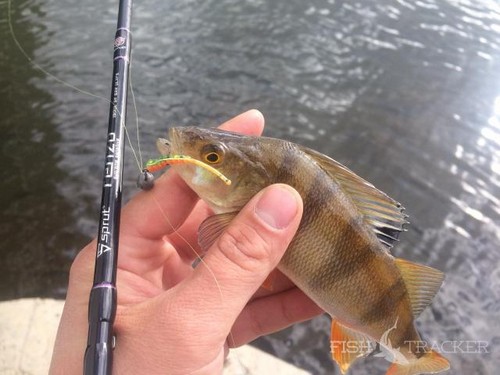 In the hope that the perch stood on the point not one, continue to sh in the area. But, alas, no more bites saw. The water is cloudy, so I decided to put your favorite coloring, which works especially well in muddy water – it MGR-UV. As bait was vibrohvosta HIDOKU. So first exploit the area around the bridge is empty. Stand under the bridge caught a single perch. 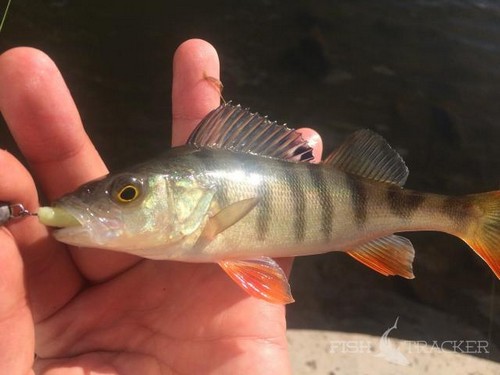 A similar situation is repeated further. Only this time I used the bait SPRUT HIROKO in marsh coloring. 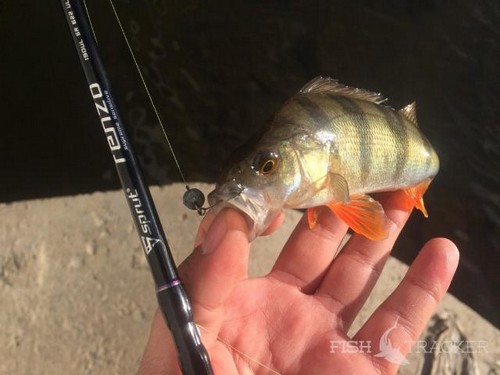 Then decided to go down river and check a couple of points. The hours devoted to these works, but have not seen any bite. Already grows dark, the sixth hour… Large bass does not go to the point where I was waiting for him. Decide to try to catch a pike, the battle goes pretty massive for its size vibrohvost SPRUT MIZUKO 50 on the ogruzka 3 grams. Stick and to cope with it without problems. And here’s another posting occurs the bite and then the Assembly, exhausting the lure at the tail cuts from the teeth.

Well, the pike is found, it is only necessary to catch. Try to dolomite it on the same vibrohvost, then try to SPRUT KAGAMI in purple color, but the result is zero. Again decide to focus on the bass MGR HIDOKU again in UV, and in the place where there was a nibble of a pike, I feel a jab, and the slack of the cord… well, a pike that was found, but did not dolevel. The point fades.

Turn to the bridge, suddenly the bass was getting too much. Bite on almost every cast. Okoshki greedily eat HIDOKU. Soon he bit off the tail, but a striped pecked without it. You got 7-8 full tested the stick on a small bass – all very good. 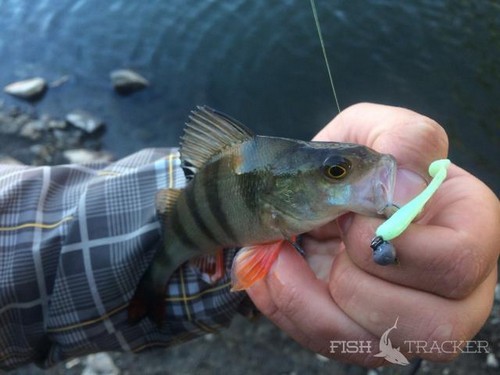 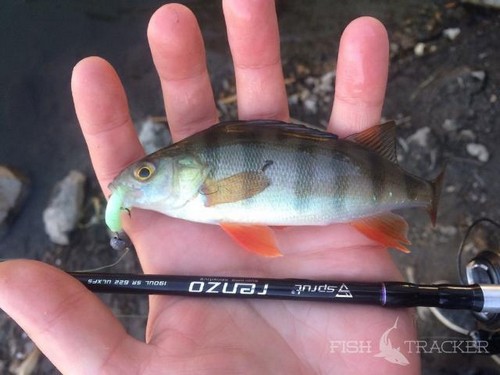 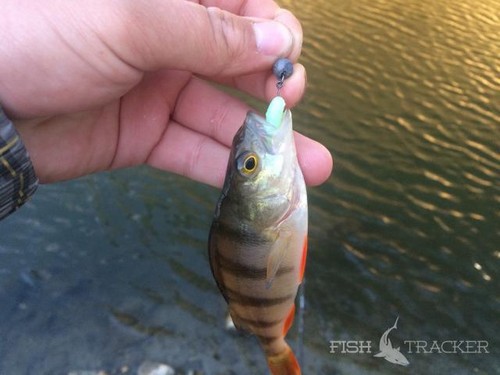 Got bored and decided to go again on another point to wait for the perch. But perch I did not wait. Or maybe he was, but the bait under it is not picked up. The pike I caught, well, like a pike, a very fine lace. But I was hoping for a different size. 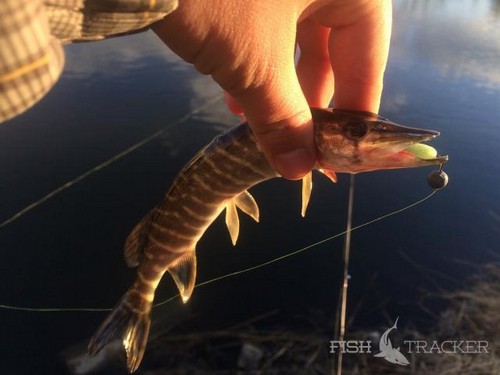 On this complete fishing. In General, the output came out good. RENZO 190UL after the first fishing trip left only positive impressions, very decent stick out for their price.