Advisor – spinning which greatly interested many of the fishermen since its emergence at the spring exhibition in 2018. Cheap, moderately dry, but at the same time elastic and not kolovraty the form like a lot. As soon as he picked up and began to try “on Patriach”, to let go and put it back on the rack in people desire definitely did not occur. A huge number of fans of jig fishing every day came to the stand of the company, and accumulated near the numerous novelties. And choose from what was definitely the Zircon jig, Advisor, Gravity – these models aroused great interest. Advisor among them stood out the most often. And as usual novice fishermen and seasoned web shark-fishing sport. 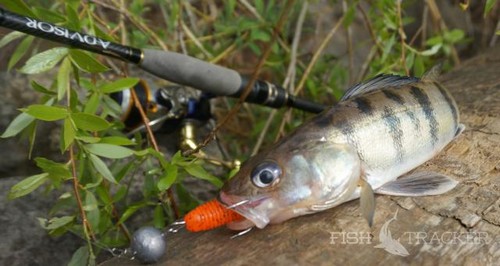 Time passed, passions at ENEA has long subsided, and the question appearing on the shelves of tidbits wondered more and more people. The company announced the receipt of all new products to the warehouse in mid-April, so many had to suffer to get it. Enjoy fishing at all, while the units, since the country in most regions is valid spawning ban on fishing spinning. The benefit of Volgograd region legally possible to catch almost half of the ponds, so I want to share my experience of using a Advisor’in order to facilitate the task of those who are still undecided, or want to hear feedback and stay in your choice on it.

So, let’s begin. The first thing that catches the eye is the orientation of the rods, jig sticks up to this point was not so much at the range, so it was very interesting to try Advisor for its intended purpose and to compare their ideas about jig spinning with the Maximus. I can already tell that the frustration was not. All that is expected from this spinning, he gladly demonstrated for the first fishings. And thanks to the fishing ban took place at the Volgograd reservoir, here in full as it was possible to load the stick, great fishing jigs from shore and to disclose fully all that is inherent in spinning. 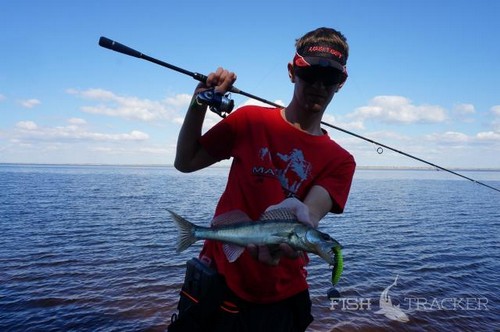 The first thing of importance that was necessary, this bruscolotti. Advisor coped with this problem “Bang”, neighbors with more long sticks were thrown to me for about a distance that I was definitely pleased. There is no need to catch with a long “a clumsy log” long 3 or 3.3 m, and do not need to go to the gym before you go to hand then didn’t hurt from the uncomfortable hours spent fishing. 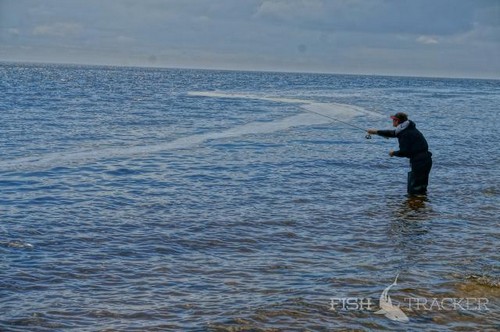 This brasovului it boasts thanks to the interesting build, something close to Fast but at the same time on the cast stick perfectly! even on small scales at the beginning of the test, and does not fall on the declared top. Such a system also helps with catching, he perfectly fulfills the jerks even small predators, tearing lips, gives Your trofa right in your hand. Of course, such a system has to pay, the impossibility of sharp animations jig lures in the upper limits of the test, but that’s my personal disadvantage and to some, it can even play into the hands. 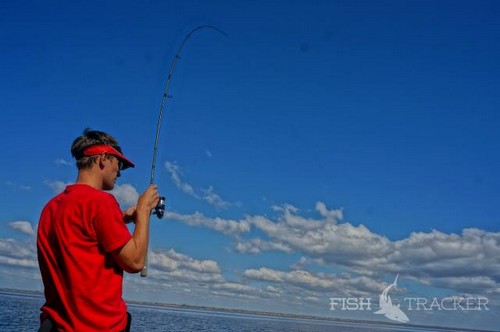 Second in importance that it was necessary tactile sensitivity. A reservoir in our area in may-June is such a reservoir where a cautious poke in the bait is one of the most frequent bites. In doing so, the bite is peculiar not only small fish, often behaves and careful solid trophy. Spring predator in these places lives at great depths and yet is not actively powered, so you have to contrive.

Advisor this task also did well, passing even the slightest touch in the hand, always remains a field of activity, because thanks to order of the stick is the possibility of visual control over the tip. In strong wind it is very much helps out, and helps when fishing. And since the reservoir due to the large open spaces, the wind appears for a few minutes and blowing in unpleasant directions quite often, it is necessary to foresee such developments, and suitable Advisor here at 100. 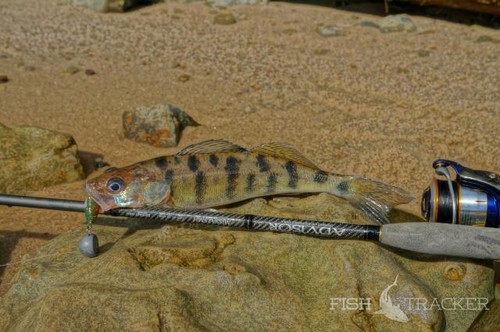 The strength of the spinning also had a chance to check due to the steep edge, which usually is the fishing. The most difficult thing here to drag through the rocky side of the fish and not let her go or to cut the cord. Not to say that Advisor’om managed to get the trophy, but the offensive meetings when power playing, or when the grubbing through the brow I can’t remember. 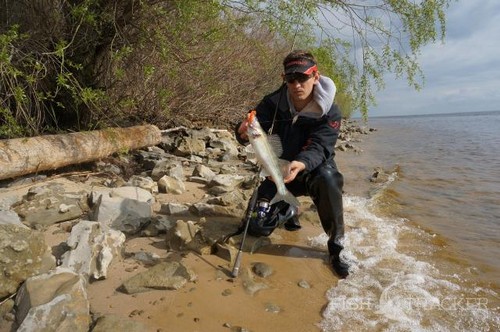 Of course, spinning in use for so long and yet have not shown themselves fully, but I think major trophies with him still ahead and it’s only a matter of time. And while I would like to summarize the review. This stick is perfectly suited for coastal fishing, but it has the prerequisites for universal boat/shore spinning. End prohibition – see test in fishing from a boat, and load it. Overall, a decent rod for the money got Maximus’. She’s definitely worth paying attention to those who are still undecided in choosing a jig rod in the middle price diapazone – Chuikov, broccoletti and nalivaete Advisor ensures!