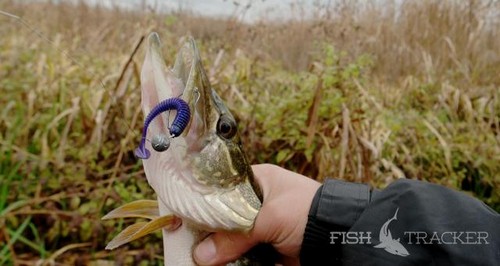 Only the lazy has not yet released its range of silicone, a couple of models based on the legendary Keitech. Taking the path of least resistance, firms repeat lines tested shapes and anglers get edible fish bait at an affordable price. 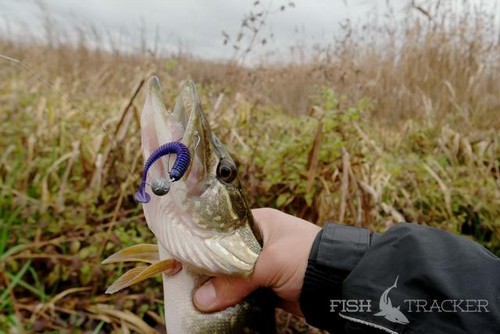 After all, who would not say, but for the average angler, the price factor often is crucial. And today I would like to mention another lure made based on “swinging”. Talking about vibrohvosta Dancing Worm from Merega. 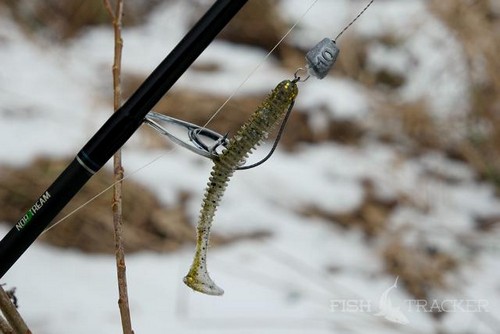 By itself, the young brand. About its existence, I learned in the summer 2017го. Find retail shops in the city until hardly, and in online stores was not so well known. But if suddenly gets in the eyes, I recommend to stop your eyes on it for a little while longer — in a series line of silicone there are a couple of models that deserve attention and purchase what is called “on trial”. Among them Dancing Worm. 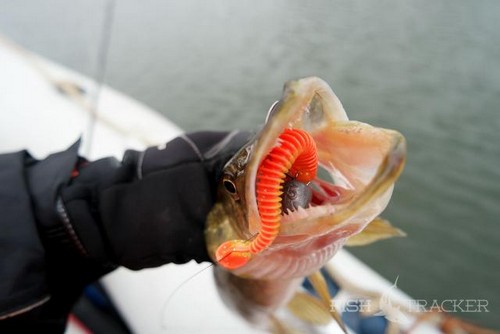 The shape of a shad recognizable and trusted for years. Finned worm-like body with a thin medium heel on a broad basis allows baits such structures to actively play even on the slowest transactions. However, there is a Dancing Worm and inherent, IMHO, each replica originality. She is in shape, and features of the game. I’ll start with the form. The naked eye can see that vibrohvost from Meged slightly flattened on top and has a circular cross-section. Also jumper the heels are much longer than the swing impact. Due to all this “on the water” the game of a shad more measured, with a slightly wider amplitude and lower frequency. This is the individuality of the Dancing Worm. 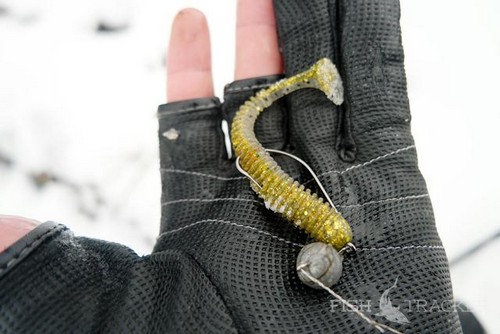 The quality silicone is made of bait, it is at a high level. More elastic and more mobile than many of my classmates, at the same time sufficiently durable and able to withstand more than one bite. Not as loose and soft as the same katech, but am inclined to think that this is still more a plus than a drawback. Silicone attractants clearly soaked with nice not unpleasant odor and a decent enough amount of salt. If the effort to walk your fingers across the ribs of a shad, it becomes visible to the naked eye. 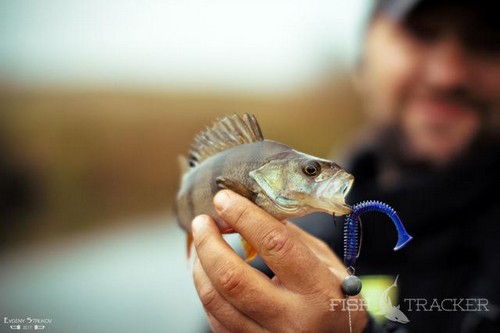 The shape of the bait is combined with a variety of montages from the jig head and hinge, to driver. I’m in the vast majority of fishing used a Dancing Worm on the offset. 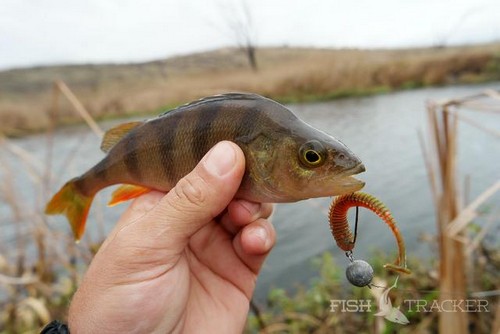 Dancing Worm is available in three popular sizes: 2, 3, and 3.5 inch. Weight: 0.7, 2.5 and 5 grams. respectively. In principle, there is everything you need. 2 inches is it possible to specifically catch a redfish, and a 3.5 walleye and pike. “three” of the same border size for the larger, or “hungry” bass and not very hungry pike). Packaging — classic zip-a package tray that the tails are not crushed (they are not crushed). Number will not say, as originally did not pay to this moment attention, and then it was too late. If not mistaken, 10 PCs per pack regardless of size. 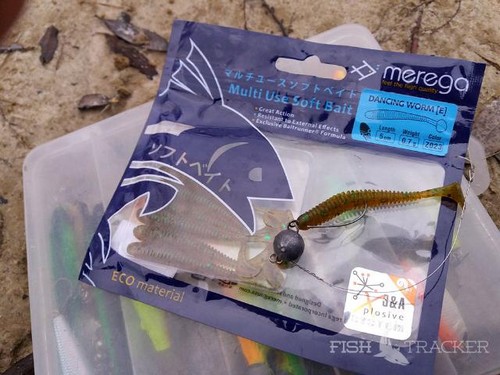 I caught mostly Dancing Worm-om pike. And if at first used as a scout in new places or “Gladiator” for sound, then later they somehow unbeknownst to me moved into the main box and sometimes even started fishing. Well, why not — pike on them pecked steadily. I even found three colors favorites. orange — Z101, light machine oil — Z06 and purple — Z025. 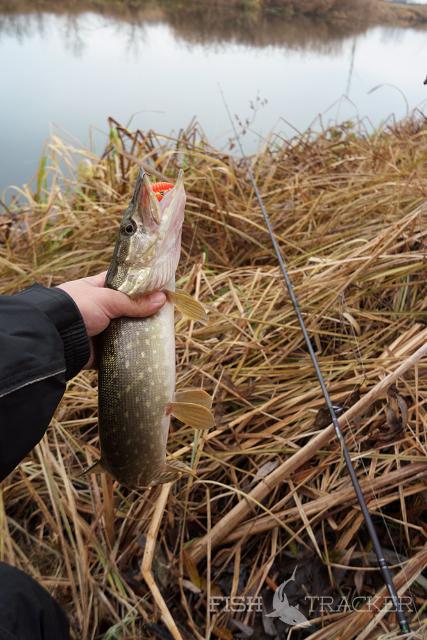 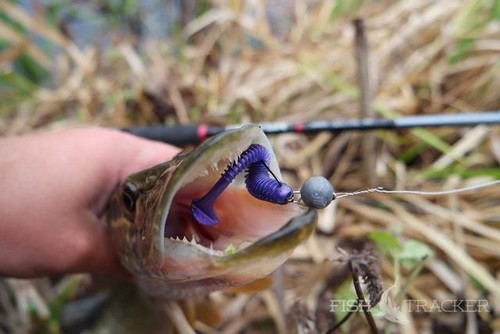 However, the latter more than proved himself with the occasional perch 3 inch size. By the way, about bass. At least I caught it with a Worm Dancing a bit more optional in the local points when hunting for pike, but noticed that the perch is long enough interested in this vibrohvosta. Bite consistently repeated in unrealized sweeps and pertobras, and this despite the fact that striped there clearly was not a flock. I think this is an important puzzle in the theme of the edibility of this silicone. 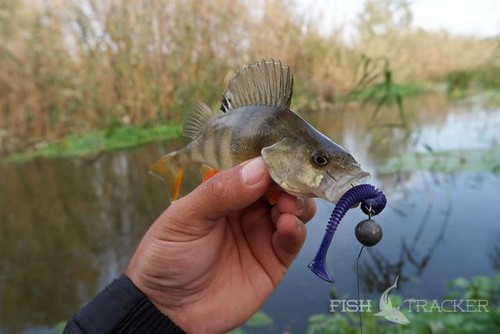 Anyhow, but Dancing Worm, as well, and several silicones from Merega which I will discuss later, failed to distinguish itself from the mass “catechutannic” and to stake out a place on my many fishing trips. 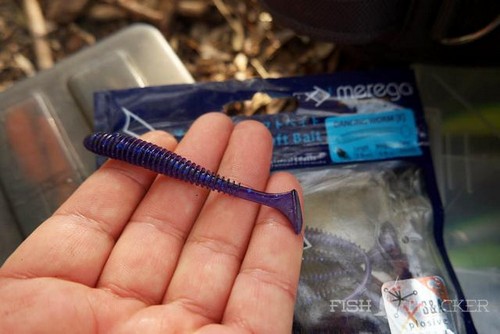