Not far off summer, and the beautiful half of humanity is already active in scouring the boutiques in search of new skirts, t-shirts and other rag tinsel to the new season to slay all on the felling his appearance. Well, real men these days… also wander around the shops. However, their purpose is not clothing. With nothing to go on regular fishing, and what bait to take, so they are not ashamed to show off their catch? This question occupies the minds of real fans stay spinning. And, in the best tradition of the program “home shopping”, we are willing to give everyone a hint.

In anticipation of the summer season with three new collections released brand Lucky John. This line of crankbaits from professional series Basara, Anira and Haira. As you can guess by the names, all the pleasure come from the land of the rising sun — Japan. The development of these baits did the engineer, who himself is not averse to walk with a spinning rod, and “realized” he’s already up to the title of “leading specialist of sport fishing”. And this fellow when he designed the above mentioned lures have added to them two clever systems, which are patented property of the Corporation. The First Magnetic Cast System. It allows you to effortlessly throw the bait far enough. And the second Outside Stabilizer System – as the name implies, is responsible for stabilization of the crank. Plus, all three series are available with the Japanese, and thus very high quality, catchy hooks and rings. 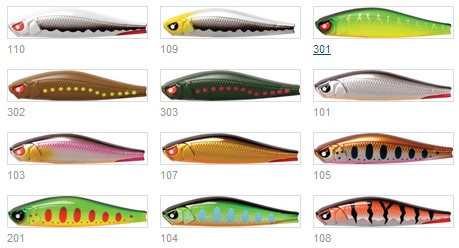 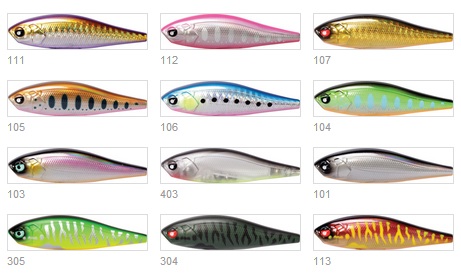 The second new collection is named Anira and belongs to the class of Wobbler shad. This is a great option for catching pikes and perches in shallow water in ponds or in areas with a slight current. In the pauses between spurts of posting bait hangs at the same place, provoking this attack of the fish. Crankbaits Anira melkozubchato have an intense game and work well in any options transactions. By the way, the system is a Magnetic Cast System is this modification that allows you to make long casts and to choose absolutely any kind of transactions. 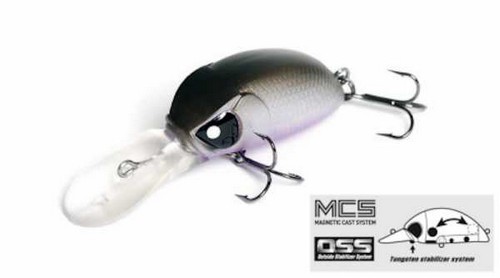 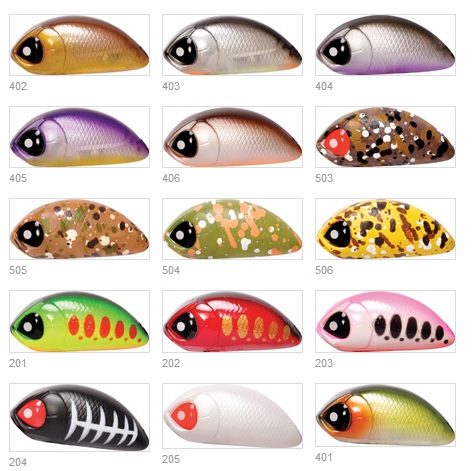 And finally the third type of lures – the family of Haira. The family, perhaps the most modest, because the lures in it there are all the same size – 33 mm and only in a floating variant. But the choice of the designers here still left. On the Haira put two zaglubljajutsja blades. In the model Haira Tiny Shallow Pilot it is very small and when speed posting, the bait will dive no deeper than 20 cm but in the version Haira Tiny Plus One blade is long and the crank can “sink” up to 1 meter.