In late summer, mushrooms can be found almost everywhere: in the grass, under the trees, near stumps, ditches, trees and even in urban parks and on roadsides. Also mushrooms are ripe cranberries and cranberry marshes appears. 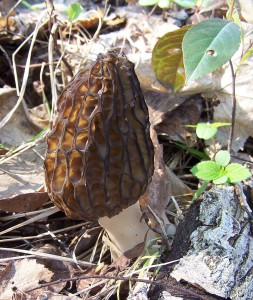 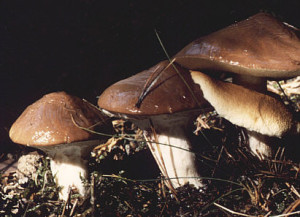 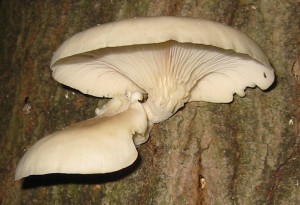 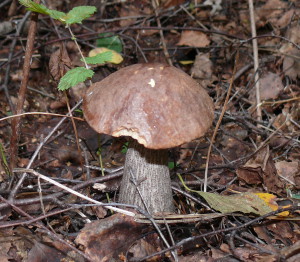 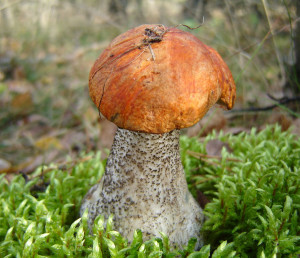 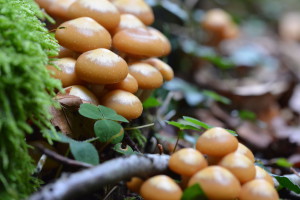 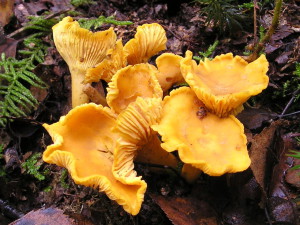 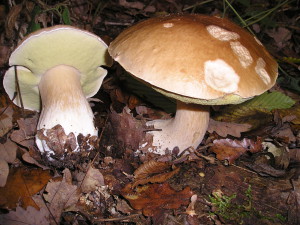 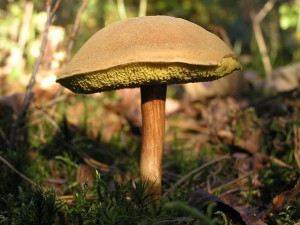