“Mouth of the Devil”, “Cemetery of ships”, “Star eater” – Cape horn centuries called sailors and travelers. It is the southernmost point of the archipelago of Tierra del Fuego. It’s not just a point on the map and very unusual and legendary place.

Inscribed in Maritime history and full of legends

This place is the worst climate. The temperature ranges from -2 to +14, warmer is not the case. The main feature is the almost unchanging weather. Z00 days a year, rain and strong wind. Here in this wind and lies, all the deceit and negostepriimen Cape horn. The fact that the wind makes a “world tour”, circling around the planet without encountering any obstacles. And then on his way there is a narrow Strait. Here the wind rages, bypassing the limited space. 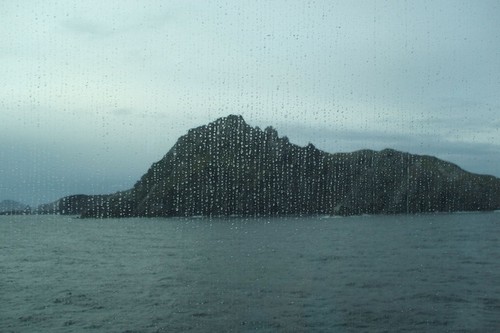 As a result, near Cape horn constantly raging storms, mists descend, and very rarely the sun comes out. His gloomy rocks found last shelter thousands of ships, and the souls of the crew (according to the beliefs of sailors) have become albatrosses.

Even opened this place gradually different travelers and researchers. Magellan a little bit not reached this place. But Drake may not have planned to open the Strait, but fate intervened and the wind picked up Armada and drag her to the water. To the open sea came the ship of Francis Drake. 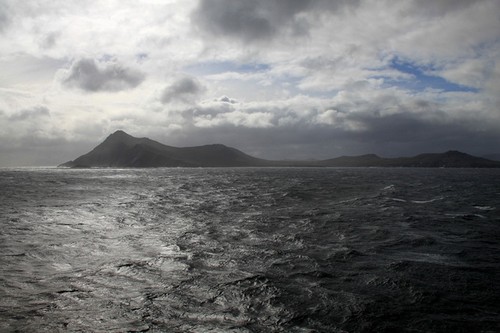 Finally fortune smiled on the Dutch merchants Jacob Le Maire and Willem Schouten. Moored on 29 January 1616 to the unknown land, they discovered a new island and the Cape. Explorers rounded the island and named it in honor of his native city, and burned the ship Hoorn (in Russian horn). 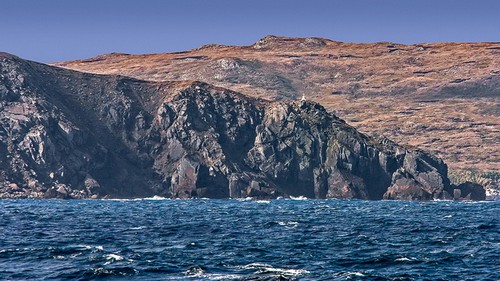 The discovery of Cape horn and Drake passage the beginning of a new milestone in the history of navigation. Thousands of ships loaded with goods, were directed on a new path, struggling with the elements, winning or losing the battle. The flow of vehicles has increased in the era of the reign of the tea clippers. They say that the sailboat can take up to three weeks on the conquest of Cape horn. 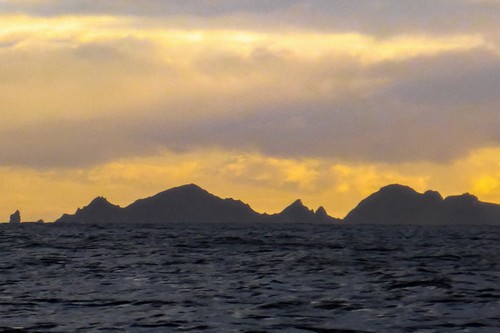 Successfully complete the Cape horn for sailors meant the recognition of skills and respect of colleagues. Even had a special tradition. After the first passage past Cape horn sailors had a right to wear copper earring after the second silver, the third was a gold earring. This tradition has survived to the present day. 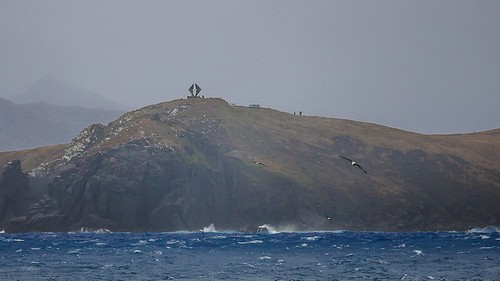 Some teams successfully passed Cape horn, the other forever rest in peace in its troubled waters, but in one ship, according to legend, is doomed to eternal wandering. Skipper van der decken was unable to round Cape horn and swore to repeat the attempt until the second coming. His careless wish was fulfilled, the ship became the legendary “Flying Dutchman”.

Despite the inhospitable climate and remoteness from the mainland, this area has long been inhabited. The island and the surrounding area of the Cape was chosen by more primitive people, although they may be times this area was more favourable for living. 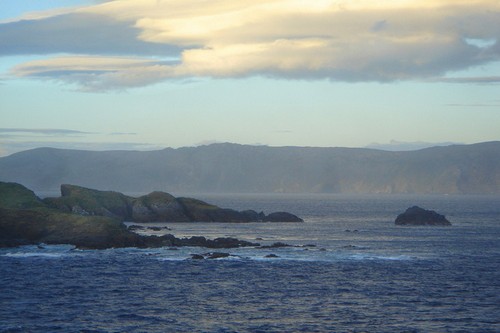 Charles Darwin, making the journey on the ship “Beagle”, found in the area, Indian tribes Yaganov – real sea nomads. They built canoes, sailed the bays and extracted in ice-cold water seafood and fish, catching of animals, birds. Unfortunately, these amazing people have died after the intervention in their life by European missionaries and other good people. The last woman of this tribe (her name was Abuela Rosa) died in the eighties of the last century. 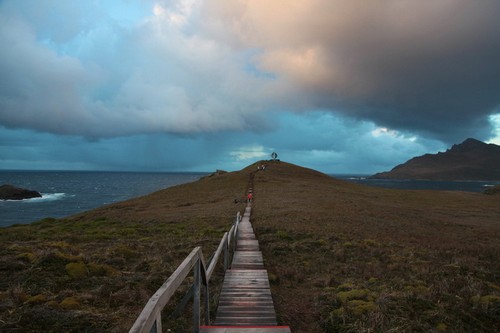 At the Cape Europeans to settle did not venture, but they have established several settlements on the Islands of the archipelago. Now at Cape horn live a few people serving the famous Chilean lighthouse. And inhabited the nearby naval base, owned by the Republic of Chile. 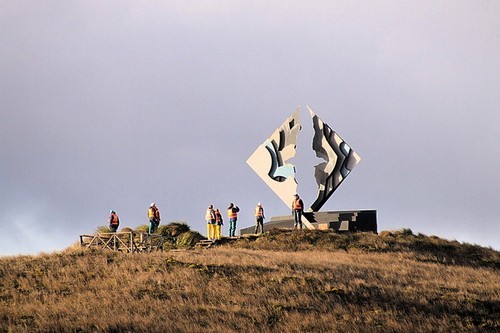 In memory of the captains and sailors who died from the inhospitable rocks on top of the Cape is a huge monument in the shape of a soaring Albatross (1992). It was initiated by the Brotherhood of Captains of Cape horn was established in 1987. Incidentally, the first such community appeared in 1937 and called “the brotherhood of the captains passed Cape horn”. In 2010, traveler Fyodor Konyukhov has set on Cape Orthodox cross.

Cape horn has always created difficulties for navigation, but before the advent of the Panama canal he was the only available transport artery connecting the Pacific and Atlantic oceans. 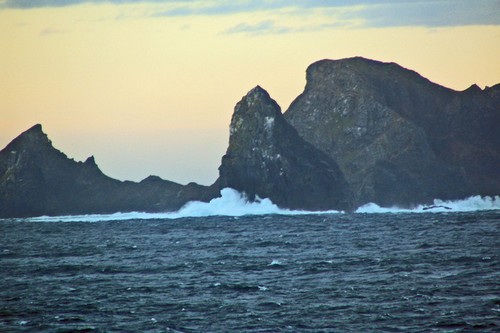 Even in our time, the ships avoid dangerous and unpredictable around Cape horn, preferring a relaxed and safe way, although modern practice of marine and shipbuilding give the courts the opportunity to surf the most difficult water areas.

This thorny road I go only dimensional ships and tankers whose size and displacement do not allow to use alternative ways. 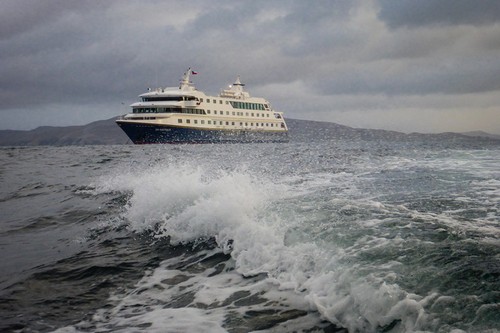 Company big ships consists of vessels of athletes and travelers, as well as large cruise ships with tourists who adore such interesting places. Tourists, who conquered the inhospitable promontory of the planet, certificate.

In 2005, the Cape horn was recognized as Natural heritage of mankind and placed under the protection of UNESCO.