Pets are in almost every home. Despite the fact that these animals are predators, they deserve a respectful attitude. Cats are graceful, intelligent animals is loved by many people in the world. Most cat lovers tend to have a purebred pet. Are very popular British and Scottish cats. These two breeds are very similar to each other, so not everyone can immediately understand and find in these differences. However, there are certain features, which will be discussed in the article. 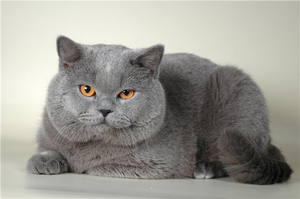 To understand the differences between the British and Scottish cats, you need to know the history of the origin of each breed. The first was withdrawn by the British. This event occurred in the late 19th century. Only after a hundred years there’s a new breed of Scottish cats. The impetus for this was the birth of a kitten with an unusual form of ears. He appeared in the family of Scottish farmers. Atypical shape of the ears was the beginning of the emergence of a new breed. 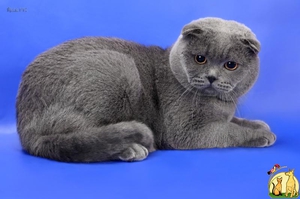 It is believed that the reason for the appearance of cats with an unusual structure of the ears was gene mutation. For the first time these animals appeared in China. There they existed hundreds of years ago.

British breed appeared in the process of natural development. In England this breed was imported a long time ago, but has gained popularity much later. Talking about the British is officially the first show in England in 1871, when a cat of this breed became the winner of the exhibition. 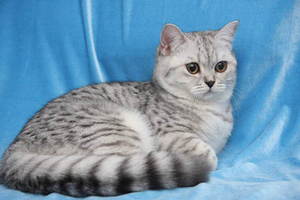 Representatives of this breed have thick and beautiful hair, pleasant appearance, but also flexible, good-natured disposition. They have firmly built body, big-boned and muscular. Round shaped head sits on a short neck. These features in the exterior are the main features of the standard.

Straight ears are medium in size. The British have round and big eyes, strong and short legs. Their coat has a thick undercoat and touch the wool seems like a Teddy.

The British breed has the following characteristics:

Appearance reminiscent of the British soft toy. They always want to pet and touch as many of such touching experience pleasure. 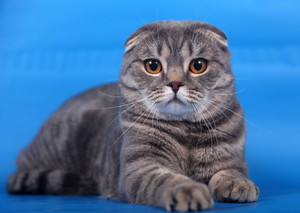 These animals are very muscular with short and thick hair. They have strong and short legs. A distinctive feature of the appearance of the Scottish fold — folded ears. The stronger they are bent more forward and cover the ear hole, the more sought after specimens.

This quality significantly increases the cost, because this symptom is the main feature of the Scottish cats. The shape of the ears emphasizes the skull rounded head. 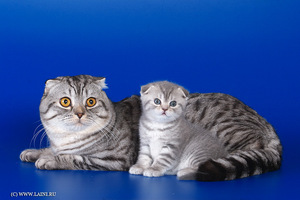 The ears define a group of representatives who are:

From Scottish straights ears set wide apart, erect shape with pointed tips. If you take the other external signs, they are almost nothing more different from each other.

The Scots have their external characteristics:

Unlike the cats from the Scottish in character 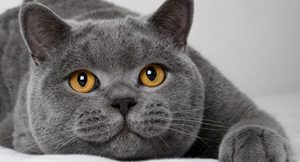 Cats British breed differ friendly character. If you want to get smart and not too demanding cat, a British breed will be the best choice. Because the Brits are very restrained, you immediately notice certain traits difficult.

Over time, the pet starts to reveal its character:

They do not choose for himself one master. Hands don’t like to stay long. The British did not show jealousy towards other Pets. The animal loves to run around the house chasing a toy. This intelligent breed needs to exercise their hunting instincts.

Fold the Scots differ not only in the structure of the ears, but also in nature. They have their own peculiarities in behaviour. Scottish cat is more affectionate and sociable. She shows no aggression to people, children and feels comfortable in their company. They have a quiet and calm disposition, so bring out the animal is quite difficult. In moments of bad mood the Scots retire to a secluded corner.

The Scottish representatives are the following qualities:

They love to communicate with master and miss in the periods of separation. When back home, the family members cat is happy to meet them. The Scots uncharacteristic outbursts of negativity.

The differences in appearance and behavior

The ears are the main feature in appearance between the British and the Scots. Other differences in appearance do not manifest themselves significantly. The British are a little bigger, but the neck is shorter which is a large fold. The Scottish cat the eyes are set a little wider. Here perhaps, all external differences. 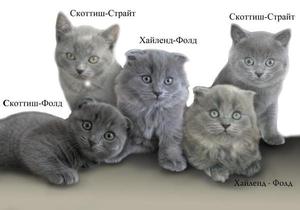 There’s also a difference in the character and behavior of these two species. Scottish folds are more gentle and tender. They are more suitable for families with young children. If the representative of the British breed wants to be alone, then it does not get to play at this moment.

The Scots are very trainable and love to learn different commands, tricks. They are great standing on their hind legs, and do it yourself.

Having correct information about the parents of the kitten, its bloodlines, you can make the right choice and buy a real friend for the whole family.