With the aim of increasing the effectiveness of measures against illegal hunting by the Governor of the Altai region signed a decree of the Government of the Altai territory from 16.05.2018 No. 165 “On approval of the procedure of remuneration payment to the citizens who assisted in the identification of offenses in the field of hunting and preservation of hunting resources on the territory of Altai Krai”.

According to the Order, the right to remuneration are citizens of the Russian Federation, including the production of hunting inspectors reporting to the Ministry or the bodies of internal Affairs for committing a violation of environmental legislation in the field of hunting and preservation of hunting resources on the territory of Altai region. The order does not apply to employees of hunting supervision and police.

The amount of compensation established in the following amounts:

1 500 roubles – a lump sum payment to the claimant, which assistance to identify offences associated with the illegal production of game birds and fur-bearing animals;

6 000 roubles – a lump sum payment to the claimant, which assistance to identify offences associated with the illegal production of ungulates, bear, lynx, Wolverine, sable, and animals listed in the Red book of the Russian Federation or in the Red book of Altai Krai.

In the case of a crime committed with use of vehicle, snowmobile and other transport equipment, the applicant is to Supplement the primary payment in the amount of 1 000 rubles.

The right to remuneration occurs when all of the following conditions:

Such a normative act accepted for the first time at the level of subject of the Russian Federation and is able to increase the efficiency of work aimed at combating poaching. 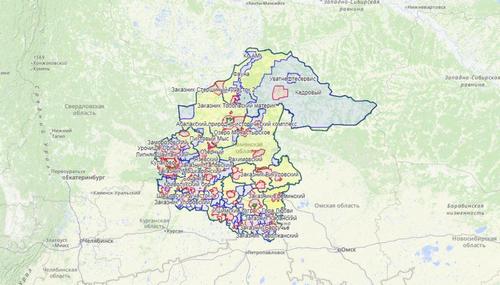 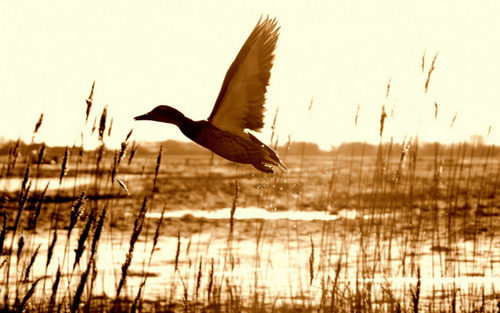 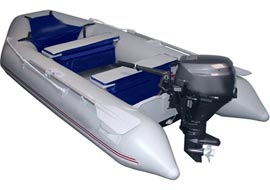