The timing of the spring hunting season is now installed in the Khabarovsk region 10 calendar days with the division of time on the territories of only two climatic groups of districts instead of the previous five areas. In accordance with the decree of the Governor of Khabarovsk territory from April 18, 2018 No. 25 “On amendments to the decree of the Governor of Khabarovsk territory on September 07, 2011 № 81 “On the types of permitted hunting and the parameters for the implementation of hunting on the territory of Khabarovsk Krai” establishes new time of spring hunting in the region. 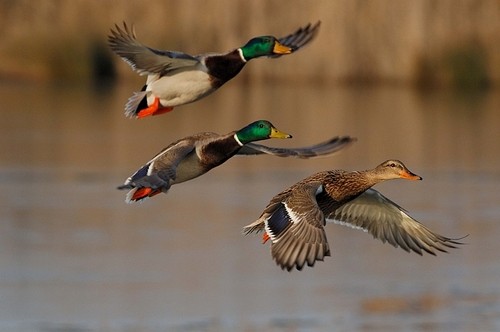 Attention! Spring hunting in Khabarovsk region is carried out according to the Federal rules of hunting and local hunting options.