The fish rotan, photo and description which you can find below, refers to predators, as its diet mainly consists of fish fry and eggs of other inhabitants of the pond. There are two versions of how the rotan, a native of the Far East, in rivers and lakes in other regions. The first asserts that he was released into the pond from the Royal aquarium, and second, that it was brought under Soviet rule. 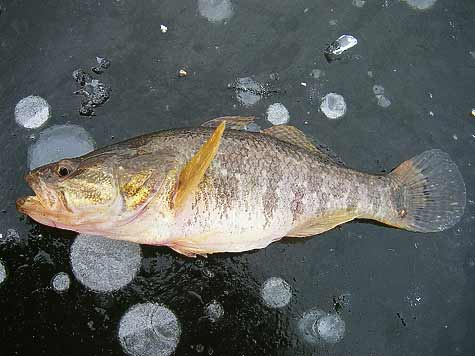 Thanks to its huge head, rotan was nicknamed “firebrand”. Gradually to the tail, his body begins to narrow. Rotana mouth full of small sharp teeth, able to tenaciously grasp the slippery prey. It has a dense scales of medium size.

What is the difference Rotana from bull

Unfamiliar with the firebrand anglers can take it for a bull. Perhaps that is why it stuck another name — Amur goby. But to distinguish from Rotana bull is easy, if you carefully see his ventral fins.

The embers they are paired and located closer to the head, and the bull they grow together and turn into something like a suction Cup. Color and painting Rotana is directly dependent on the bottom of the pond where he lives. The darkest part of his body is back, and flanks are usually yellowish, dark-grey or brown-green. During spawning of rotan becomes almost black.

Habitat Rotana and its origin

Initially, the habitat of Rotana was far East of the river, the waters of China and North Korea. However, in the early twentieth century he began to fall for the bait anglers Petersburg and Moscow region. Now it can be found in such rivers as the don, the Dnieper, the Volga, the Danube and others.

There is a perception that to wander from one pond to another to help Rotana birds, which carry the eggs on their paws. In addition, people deliberately move it from one place to another.

Rotan refers to a type of ray-finned fish belongs to the order Perciformes and part of the family golovashova. Usually, its dimensions rarely exceed an adult palm, but under favorable conditions the life of the hook can be caught a specimen pound weight and a length of fifty centimeters.

The maximum lifetime brands is about fifteen years, but most often it is rarely more than seven to ten. Puberty Rotana occurs when he turns two years.

Rotan spawning begins in may-July, delaying for just about a thousand eggs. After the female lays eggs, the male proceeds to its preservation, actively chasing from the spawning grounds of other fish.

Best of all Rotana live in lakes and ponds with stagnant water, the bottom of which is thickly covered with vegetation. As undemanding fish, he easily going through the partial drying of the pond, not afraid of dirty water, not afraid of severe cold, capable of freezing a pond to the bottom, and does not require a large amount of oxygen in the water, without which most other fishes there comes the so-called Zamora.

What eats the fish rotan

Like other predatory fish, a rotan with pleasure eats the young of other species. Moreover, he did not hesitate to eat their smaller cousins. In addition, he eats everything that swims in the pond and is able to climb into his mouth. 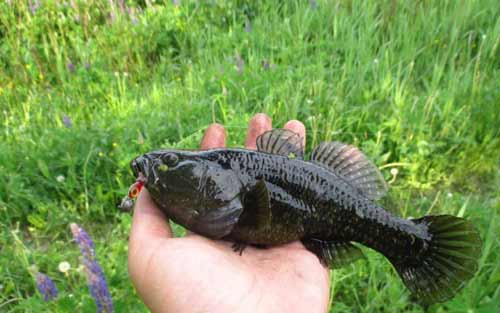 Do not hesitate even tadpoles, leeches, beetles, leaguetime, insect larvae and so on. Rotanov fry feed on plankton and zoobenthos living at the bottom of the reservoir.

After eating, the firebrand falls to the bottom and digest. The main type of hunting Rotana — attack on an unsuspecting victim from the shelter. Often he himself becomes the object of hunting for large predators — pike, perch, Zander and others.

It argued that where start rotan, other species of fish are threatened with complete extinction. He supposedly is able to devour all life in the pond, but it is not so. Despite the fact that a firebrand considered a weed fish, it still brings some benefit.

For example, control the number of fish. If the lake is too many carp, they are simply not able to grow to large sizes because of food shortage. Rotan, eating excess fingerlings, allows the carp to gain weight, which obviously pleases come to the pond fishermen.

You can eat the fish rotan 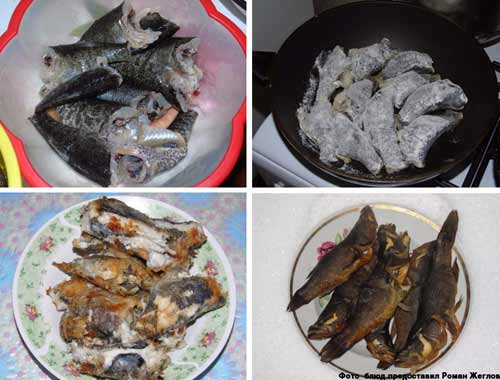 In addition, firebrand, like most predatory fish, has tasty dietary meat. It can be eaten in all forms — boiled, fried, dried, in the form of cutlets, and so on. He, like bull, few large bones, which makes it especially attractive to those who do not like poking around in the prickly fish skeletion.

Photo of the fish rotan 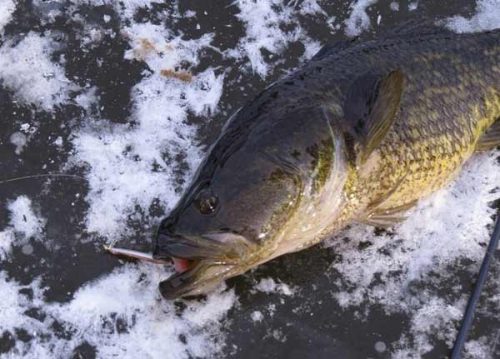 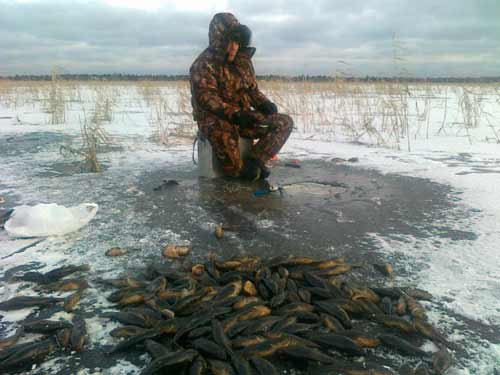 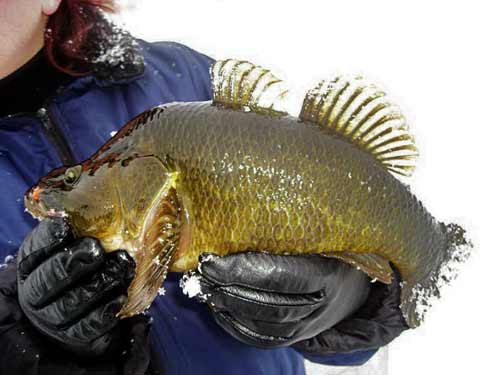 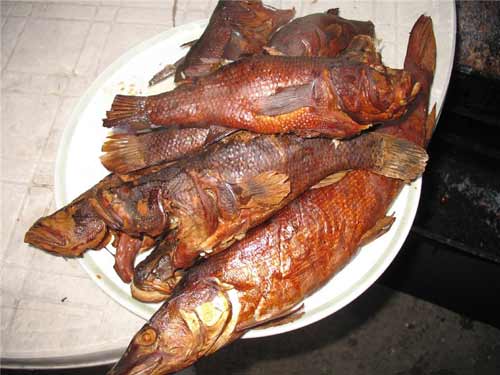 2 Comments on “The fish rotan photos and description”