Vimba, Rybczyk or another Sirti is a fish of the carp family (ray-finned species, lat. Vimba vimba). Due to their high taste and useful qualities, is valuable commercial species. Consequently, at the present time, the population of vimba unfortunately declined sharply, which led to the fact that in some countries and regions of Russia, this fish got in the Red book.

Vimba — what fish is this: a photo and description

Vimba is silver in color scale, from dark silver on the back, lighter on the belly. Fins located on the lower part of the body, yellowish. In the spawning period, the back darkens, the scale becomes more brilliant, and the belly and ventral fins become bright orange-red color, the males appear the characteristic white tubercles on the head and Gill covers.

Reaches a maximum length of 60 centimeters and a weight up to 3 kg (except subspecies of Small Vimba — up to 19 inches and up to 100 grams), usually when fishing for rare specimens more than 30 cm and heavier than 500 grams. Reaches sexual maturity in 4 years, lives up to 17 years.

Spawning occurs in spring and may cause long-term migration of permanent residencies upstream and inland rivers. The size of females and males varies slightly. Is a bottom view, respectively it feeds mainly from the bottom of demersal and benthic species feed, plankton, crustaceans, insect larvae, worms, mollusks, plant food, etc.

Where the usual and common vimba

There are four main species of Vimba, identified habitats, and minor differences in appearance: 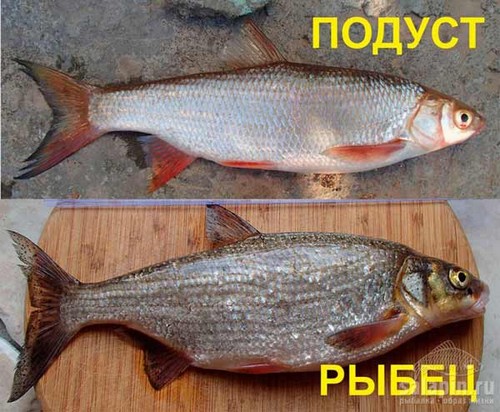 Sirti, or Vimba, can be as clean freshwater and the passing or half passing fish. Found in reservoirs of Central and Eastern Europe, in Russia it is widely distributed in South-Western and Southern regions, is also frequently found in river basins of the Caspian, the Baltic and North seas. Globe population is usually a few larger freshwater, live in river mouths and estuaries, where salt levels in the water is not too high.

How and what you catch of vimba

Catch of vimba (depending on region of living) usually with the onset of heat when the fish goes on the more shallow areas of the reservoir or up the river to spawn. Before spawning, the fish starts biting, and during this time she bite the best.

A place for fishing should be with running, fresh water. Best time of day for fishing is early morning and late afternoon. To have greater freedom in choosing the place for fishing (especially in the autumn when the fish goes to deeper places), it is desirable to have a boat.

Caught mainly on the bottom (feeders), and float (often in wiring) gear is also well proven snap-in ring. Since the Vimba fish careful, many fishermen recommend the use of long (50 to 90 centimeters) leads to the fish when taking the nozzle felt no resistance shipped. 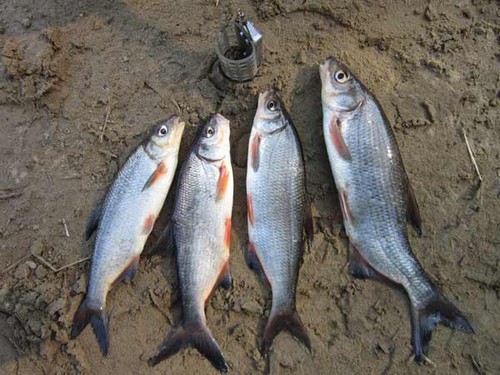 For feeding, you can use metal, with small spines (to avoid being demolished over) feeders. Complementary foods must be pieces of the fraction which is used as bait (chopped bloodworm, worms, maggots etc.).

As bait is usually use of feed of animal origin, such as bloodworms, maggots, worms and molluscs, but in the summer you can have a good catch and plant tips (corn, peas, barley, dough, the semolina talker, etc.). When fishing you need to consider benthic and benthic diet, consequently, the bait must be either at the bottom or low from it. 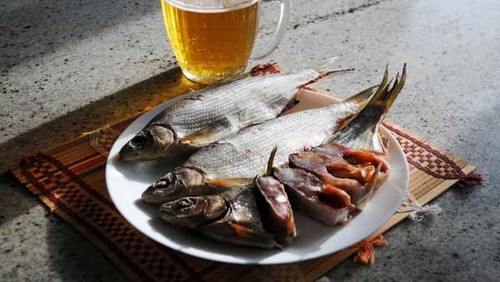 Despite the fact that this fish quite quickly deteriorates at high ambient temperature, good taste rightfully make it a desirable trophy of any fisherman. Because the meat of Vimba refers to dietary products that contains virtually one protein and only 88 calories. It’s fatty, tender, very juicy and tasty, it can fry, bake, cook soup, but it is especially appreciated in dried and smoked form. Due to the content of fluoride, vitamin PP, essential amino acids and unsaturated fat, it can be recommended in the diet of everyone, but especially it will be useful for patients with osteoporosis, rickets, atherosclerosis, hypertension and cardiovascular diseases. 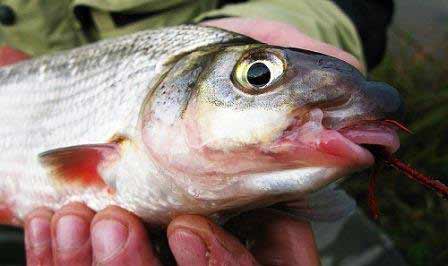 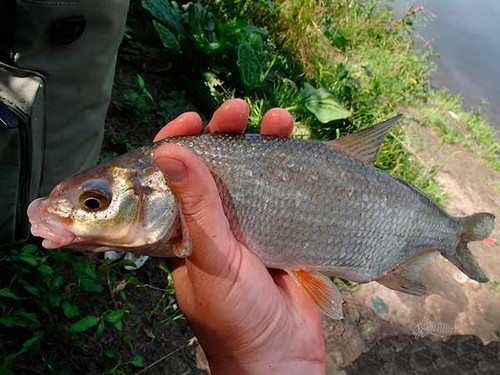 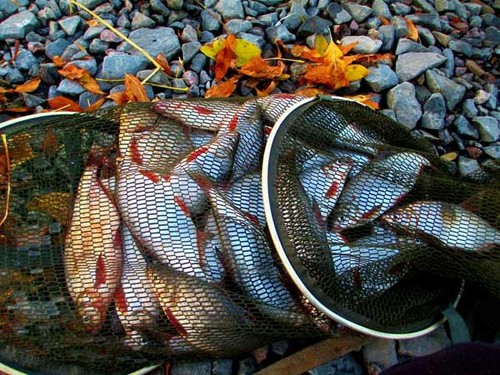 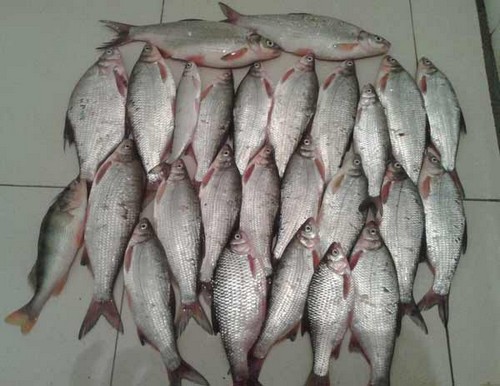