In the spawning period, it is impossible to find a pike in a pond in places usual for parking; for spawning, a toothy resident of a pond goes to more secluded places. There, away from the hustle and bustle, in the thicket of reeds or reeds, it will release caviar in the place you like most.

The behavior of pike during this period is very changing, it behaves quietly and calmly, does not respond to almost any bait offered to it. The predator will not chase either a slowly swimming fish, much less a nimble fry. 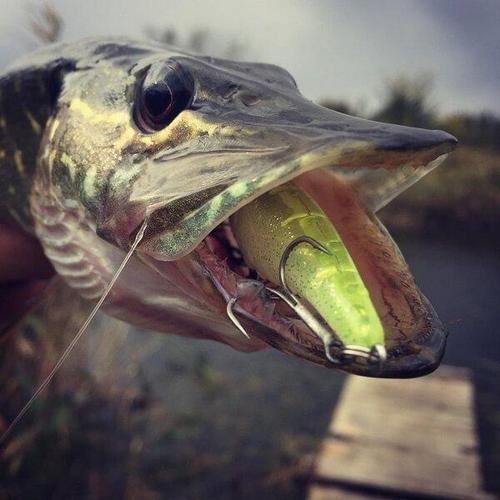 Pike before spawning on all ponds goes to the shallows, you can often watch from a minimum distance as it rubs its stomach against a rocky or sandy bottom. Thus, it helps the eggs to quickly exit the womb. Predatory individuals go to spawn in groups of 4-5 individuals, while the female is only one in spawning, it is surrounded by males. 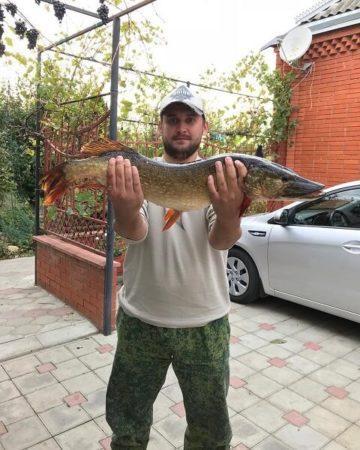 It should be understood that catching a pike of any size during spawning in any pond is prohibited.

Catching pike during spawning as well as other fish is prohibited. The legislation provides fines for fishing during this period.

Each region sets its own terms for the spawning ban, as fish behaves differently everywhere. In the middle zone, restrictions begin to apply from the beginning of April and end at the end of May, sometimes the terms are extended until the first decade of June.

It is impossible to catch pike in spawning, and it is quite difficult to attract her attention. But the field of post-spawning disease pike will respond perfectly to any proposed bait.

During this period it is allowed to fish with one rod per hook, spinningists use this.

On flood lakes and on the shallows of rivers, the predator is offered:

In the post-spawning period, the pike will throw at everything, its belly will be freed from caviar and milk, now the predator will eat up the lost fat.

Pike fishing according to spawning

In open water, for many, the capture of a predator is the best vacation, but fishing is not always possible. During the spawning period, in the majority of reservoirs, pike fishing is prohibited in the spring to preserve the population. Responsible fishermen even in case of accidental capture of fish with caviar release it back into the reservoir, thus allowing spawning.

According to the law, capture is allowed until early April and from late May to early June, depending on the region and reservoir.

One Comment on “Features of the behavior of pike in spawning”