For a huge number of anglers fishing for carp, especially in spring and summer is the most available.

Fishing for carp in September has its own characteristics, because crucian fishing in the fall is a period of transition from active fishing to full attenuation of a bite of this fish with the onset of frost.

In late August and early September in the life of the reservoirs of abrupt environmental changes caused by the decline in solar activity.

The consequence of these changes are: 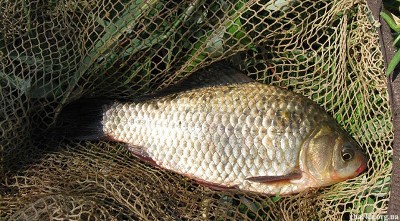 A great influence on the biting of a crucian in September has weather and time of day:

Where to catch carp in September

Places the most favorable of fishing for carp in September, as on a float or on the feeder, depending on the temperature and environmental parameters, conventionally divided into two periods:

An exception to the General rule are saturated with oxygen deep watercourses in such reservoirs, the fish remain active throughout September. The most productive depths for fishing from 3 to 5 meters.

What to catch carp in September 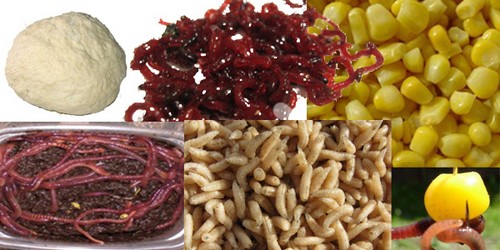 The best results fishing in the fall can be achieved using animal baits:

As in summer when the attenuation of the bite has to experiment with lures. In the warm autumn days possible bite carp plant baits – bread crumb mastyrka, mash, canned corn, etc.

On some bodies of water has the value of the amount of bait fish prefer big bunch of bloodworm or maggots, a few small worms instead of one big one. Sandwiches also consists of, for example, 2-3 maggots and the same amount of bloodworms.

Fishing for carp in September on a float 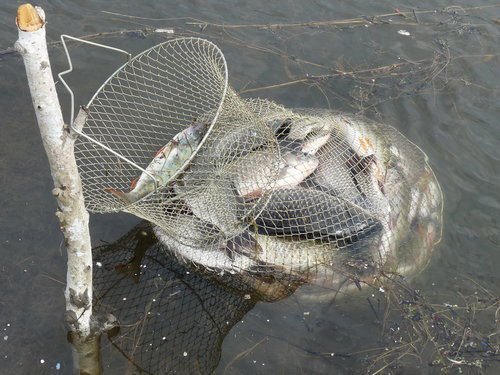 Catching carp in September on a float, more preferably from shore than other ways. The key to success – strong but sensitive tackle:

The feeder fishing for carp in September

The feeder has clear advantages over float rod, especially in the second half of September, when the carp moves away from the coast in deep pits. In addition, the feeder is resistant to wind, and windy weather in autumn is not uncommon.

To feeder tackle for catching carp should meet the following requirements:

Overall, it should be noted that although many anglers fishing for carp in the first autumn month is considered hopeless, in fact, success depends on the choice of catching and high-quality training. 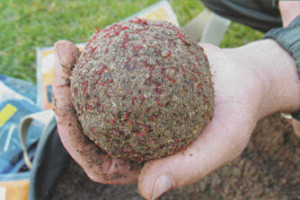 Bait remains a prerequisite for successful fishing. Changed the principle of feeding is the minimum amount with high caloric content.

The September bait has its own characteristics:

Bait for carp fishing in September on the float rod

Good options for bait are shopping, but they require the addition of animal components, and in the autumn they can not add soil.

Basic requirements for use of bait in September:

Bait for catching carp in September at the feeder

For the September fishing on the feeder for carp anglers used the following tactics – all bait is thrown into the fishing early in the fishing and catching is done with a load on the snap instead of the trough. This decreases the risk that the fish will be overfed.