Probably not the angler who would not dream to learn on your own experience, what is the fishing on the lake. Almost all heard about the fabulous cleanliness of this freshwater sea and unusual representatives of the animal world. See with your own eyes and touch with their hands it’s a miracle nobody will refuse, and especially to throw it to the rod hoping to catch a fabulous fish. 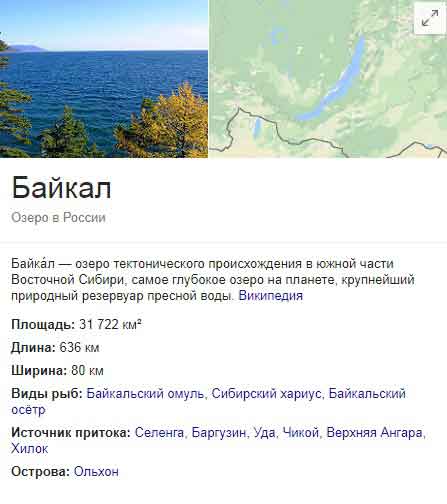 is the depth, length, width

The features of the lake: 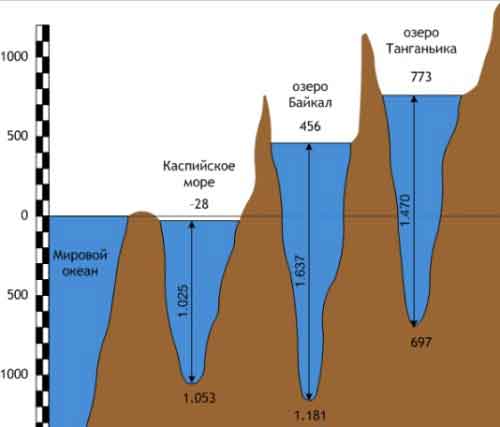 It’s fun! Baikal is situated in a valley between hills and mountain ranges, and stocks the waters of Baikal amount to one fifth of the fresh water on the planet and up to 70 percent of Russian reserves. The lake contains 27 stable rocky Islands, in addition to them, many alluvial. The lake shore is highly indented, meet rocky.

According to various estimates fall into the lake from 330 to 550 permanent rivers and streams, but most of the water brings the Selenga river. Flows from the lake only one river, the Angara.

The fresh sea region is the main resort area of Siberia, and boasts a large number of Sunny days than the Black sea.

The best period of rest on the lake is mid July – mid August. In this period, the sun heats the water of the lake, off the coast to 20 degrees.

The lake has numerous camp sites and holiday villages. Many camp sites are organized fishing trips under the guidance of experienced instructors on the lake and rivers flowing into it.

Baikal is rich in its fish stocks – there are more than 56 species of fish. The most valuable of them:

Pike, roach (roach), perch, and sometimes grayling locals is considered as weed fish. The best period for perch, pike, Dace, sorage, lenok, grayling, whitefish and omul is widely recognized as the period from mid-December to mid-April. At this time, the fish rises from the depths.

The most popular and convenient for recreational fishing are the Eastern and southern coast of lake Baikal.

The most popular among anglers are shallow, well warmed by the sun bays. For example, bays of the Small Sea, the Chivyrkuy bays, Mukhor, Failure, and more. other.

In recent decades the scourge of the rich fishing places were the poachers, the dominance of which supervision is obviously unable to cope.

The most difficult for the anglers on the lake Baikal Northern shore, on which there are no roads. To reach these almost forbidden places is possible only by the water of the lake.

Fishing from a boat on lake Baikal is not particularly popular because of the unpredictable gusts of wind that can turn a swimming resort.

Attention! On Baikal prohibited uses for recreational fishing more than 10 hooks on one fishing tackle, spearfishing with scuba and all kinds of networks.

Many relict fishes of lake Baikal are included in the Red book. In addition, the catching of valuable fish species has a strict time limit. 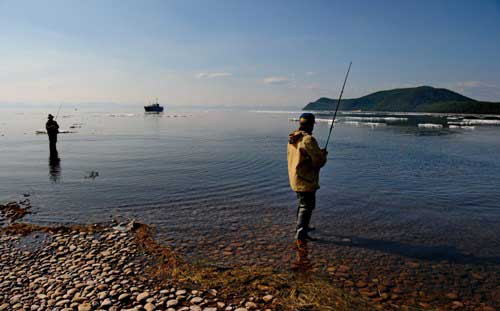 In March – April on lake Baikal strong frosts, increasing the duration of the light of day. About fishing in the spring on lake Baikal we can say the following:

Attention! From late April to late June in the lake entered the spawning ban on fishing for Amateur gear. Fishing for omul such a ban will be introduced from mid-August to mid-September. 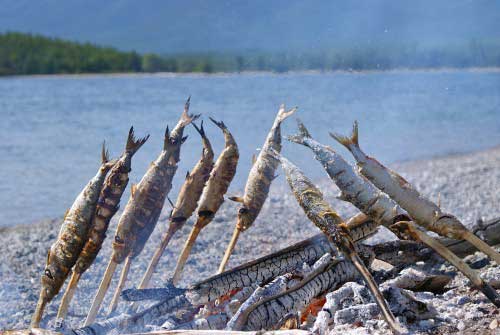 Summer fishing on the lake has the greatest variety of gear used and species representative of the fish. However, this does not mean that the fish is “hung” on the hook anywhere there is water – places where fish need to look for. Summer is quite a difficult time for anglers on the lake, especially when compared with spring and autumn.

Interesting method of catching fish on the spotlight aimed at the water. The light is going amphipod, which is tightened Cisco. Caught on a fishing line with several leashes, constantly changing the depth of the descent. Hooks can be bare or fitted with flies.

Attention! Fishing with a searchlight prohibited in many regions of the fishing regulations.

Fishing in September the beginning of autumn has a few differences from the summer. The periods of activation of the biting interspersed with moments of its absence.

From mid-October to November there is a revival of the perch bite, sorage, pike and other fish species.

2-3 weeks before freeze-up begins feeding period, which ends just before freeze-up. This period is considered to be one of the most successful for catching fish on the float and vertical rod from the boat.

Bait works fine gammarus mixed with sand in the ratio 1:10. This bait is not only able to keep the fish in place of fishing, but also to raise it from the depths.

Attention! November is a period of winds and storms on lake Baikal. Strong gusts of wind can turn a fishing boat. 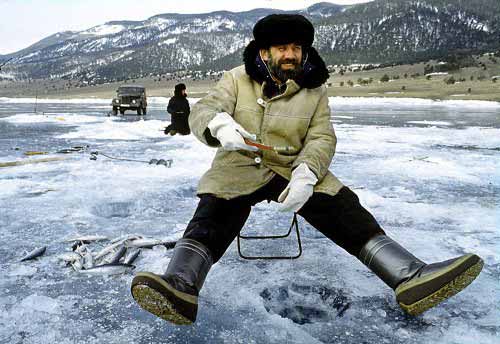 The most popular places for winter fishing are the shallow waters of the East coast and the Strait between the coast and the island of Olkhon. The period of ice cover of Baikal starts from mid December and lasts until the end of April.

About winter fishing on Baikal is necessary to say the following:

Where to fish on lake Baikal in winter

As in summer, most getting places relatively shallow coastal bays and coves of the estuary, Straits and river deltas.

What to fish the lake

The best and most popular bait on the lake at all times of the year, especially in winter is a crustacean amphipod, which is also an excellent bait.

The best places for fishermen on lake Baikal 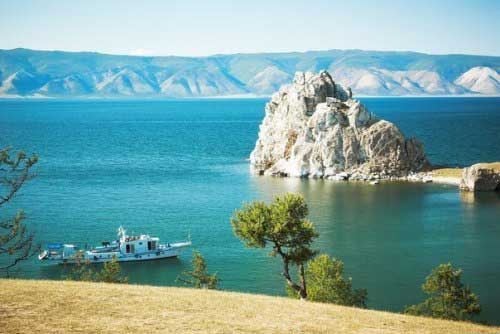 Places for rest and fishing on the lake abound. The variety of prices and services able to satisfy everyone.

Enough on the lake and places to fish and relax, “savage”, mostly beaches on the shore. Many of these places are along the route of the M55 and on the South coast. Here are some of them:

Located on the recreation and fishing “savage”, you need to remember that not all the local population refers to visitors adequately.

In addition to the fantastic “wild” rest on the shores of lake Baikal are dozens of recreation at various levels of service and price.

Located in the Delta of the Selenga river. Provides services for the organization of fishing for both experienced anglers and beginners alike all year round. Comfortable rooms with satellite TV and showers. Three meals a day, guarded Parking and a dock. The rate 750-950 RUB\day. Provided other services for an additional fee.

Located within the national Park in the Bay Academic 160 kilometers from Irkutsk in the South Western part of the lake. Comfortable accommodation and leisure facilities. Several beaches and coves. Rent fishing equipment.

Guest yard “On the Snow”

Located in the village of Vydrino on the river snowy, which flows into the lake from the South. In addition to fishing on the river and lake Baikal, organized fishing on the Warm lakes. Accommodation in four-bed house — 2400 RUB./house. Additional services – sauna, Bicycle rental and ski equipment.

At lake Baikal many kinds of fish and its fishing. On the coast, especially the southern variety of free and paid places. To reach lake angler will always find a place to fish. However, you should never forget about the size of this freshwater sea and the necessity of careful preparation.