Normal weekday. Agonizing wait the end of classes at uni… And now I’m free and already speeding on the river. The selected point is still the same as in past times. The weather is warm, you can feel the spring, but blowing a nasty side wind. But, despite this, I took with me a very delicate set: stick to 2 grams, katushika 500-th size with shnurochek in diameter 0.06 according to Japanese classification. 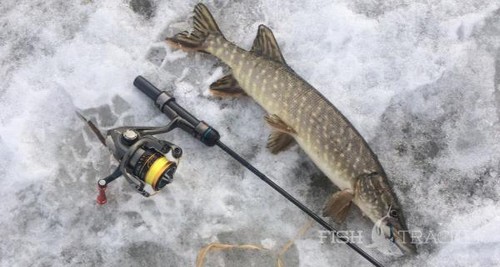 Start with a half gram and the worm SPRUT TAIRO in red coloring. This bait performed better than last fishing, but, alas, today it refused to work. Starts shuffling of rubber, easier to 1 gram, and that when it comes to HIROKO inchworm, which also often helps me. Rescued it and now, literally in a dozen casts small but nice ECOSOC already on the beach. 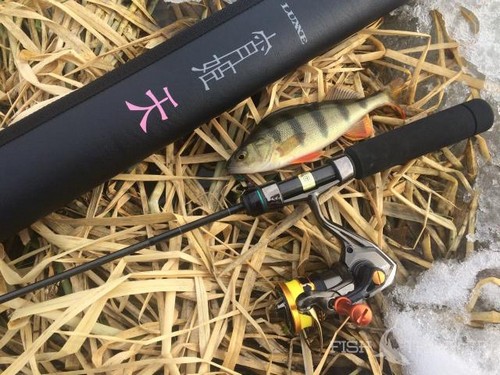 On the shore began some of poklewski, prodding, and soon capture. I was worried about the small perch, catching five striped, one and all. 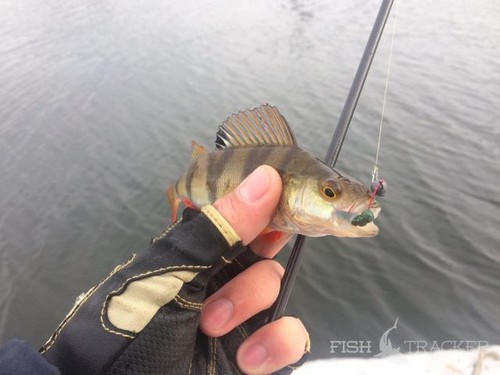 Then the bite is getting better, but always caught the same small okoshki, and HIROKO soon stops working. Decide to put a small vibrohvost SPRUT HIDOKU with the purple coloring, which often helps me. And here’s the cast, slow retrieve with light podbrozny. Literally 3 meters wiring and get a neat but vicious bite. Rang a pleasant fishing song clutch… Immediately thought that the village of pike, and so it proved. Events do not hurry, enjoy the process of playing with delicate tackle. Hairgrass brisk, trying to go under the ice, but she cannot do that. I am getting to the edge and gently accept it. Nice microcephaly pike weighing 400 grams. 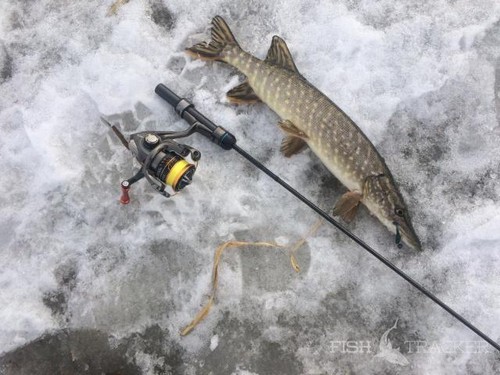 Photo shoot beauty and release in their native element. After the same bait catches small ECOSOC. 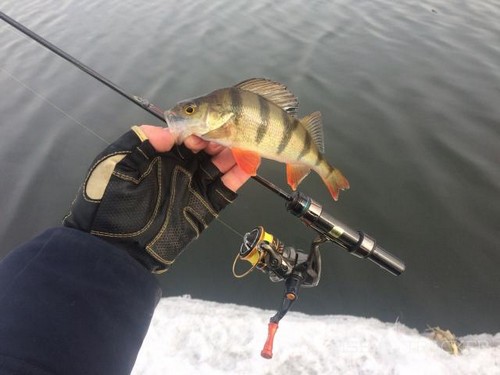 The lure stops working and the course starts HIROKO. Okoshki again begin to pocelavat. A slight lull, and again the evil bite. And again sang the song again brisk resistance and incredibly pleasant resistance. And here is another pike on the ice. Both pike spotted in the front lip, well, isn’t it beautiful? 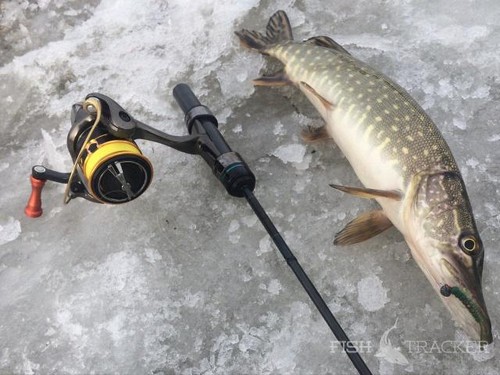 A further point died. Complete silence. It takes 40 minutes, was about to begin to go home, but suddenly there’s a nibble and gets a nice okunishi weighing under 100 grams. Decided to stay and catch more. Left and not lost. At the next throw the jab again and again spirited resistance. Thought sat back pike. But there’s some other resistance, more massive and hard. And on the surface seemed nice bass! 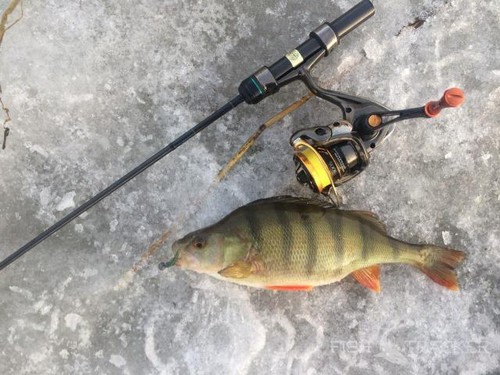 Yeah, long time I did not catch, emotions running high, weighs 300 grams. Great fishing! Then caught a few bass, they were just as good, but of today it is far. 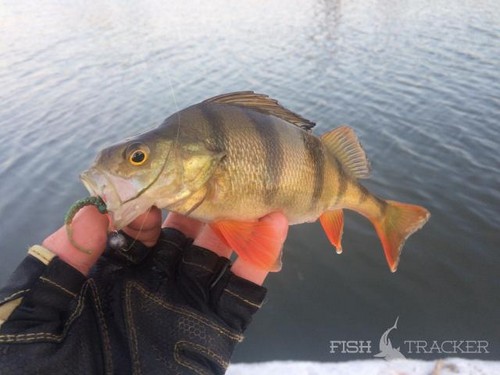 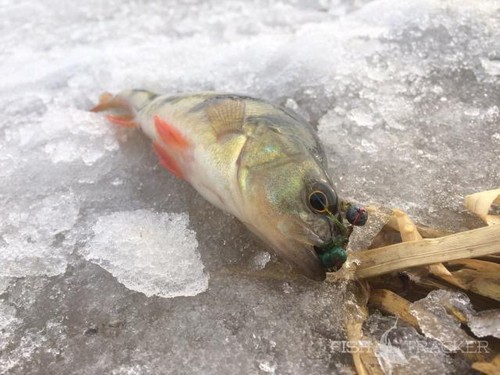 Soon decide to graduate from fishing. Check out consider very successful. Long time I did not have such rich fishing. Trivia was a lot and caught a few nice bonuses. And all this with a stick to 2 grams! I can not mention the leader of today’s fishing – SPRUT HIROKO, this bait has brought me most of the fish. This fishing will remain in memory for a long time.

One Comment on “With delicate tackle for a fish”