With a certain experience, without exception, every angler can with very high probability to predict the success or failure of tomorrow’s fishing. Some just feel it will bite or not and this feeling develops with experience. Personally, I have a curious superstition regarding the upcoming nibble. The more I want to sleep in the morning, the bigger fish will bite. 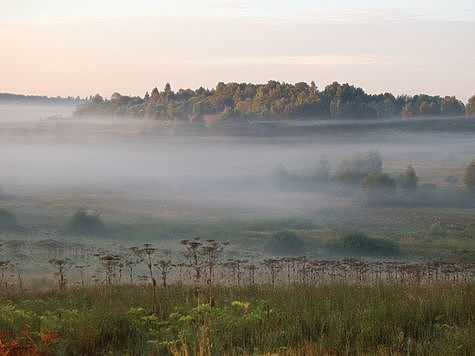 Success in fishing is achieved when the angler is seriously preparing for it.

If we talk about the impact of external factors on the bite, there are certain laws, which are in many cases, but not always.

Another example. It is believed that the decrease in atmospheric pressure the fish cease to bite, but this rule is often not followed.

The simplest example is that the less active the “peaceful” fish, the more active could be a pike, not to mention the burbot. This occurs not always but very often. 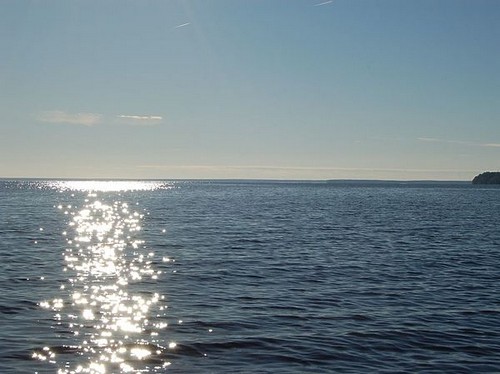 Most anglers agree that the most favorable conditions for fishing come when the weather will settle. That is, within several days the direction and force of the wind don’t change. The air temperature remains unchanged.

July, from the point of view of the constancy of the weather, is one of the most stable months. The air temperature reached its maximum. Earth at night gives the accumulated heat under the sun, and the night temperature is close to daylight.

This consistency in the weather in the hottest month of summer can cause quite the opposite effect – fish ceases to peck.

Starts in the heat of the temperature stratification of the water, the emergence of the so-called “thermocline”, the result can be a “freezer”.

High water temperature is on the one hand good, because the fish gets a lot of food in growing plants, larvae, worms, young fish. On the other hand, with the increase in water temperature decreases the solubility of oxygen.

The oxygen content in water increases sharply when a strong and steady wind and in the rain.

I’ve been in conditions when the fish is intensified both during shower and after it, but directly before a storm the bite is always stopped for a few minutes. If comes front heavy rains, the biting usually worsens for a longer time.

The relationship of temperature, wind and pressure on the bite one or another fish in a particular pond in July, the angler grasps solely on their own experience.

This does not necessarily keep a detailed diary of observations. For this you need to catch the most.

But there is another significant factor that, firstly, it affects changes in weather. Second, this factor has a very strong independent effect on the activity of fish, however, and angler.

This magnetic atmosphere, which in turn is connected with the location of the moon relative to the Earth, which visually expresses how moon phases and solar activity.

The change in the magnetic environment not only leads to a change in the weather, but also affects the well-being of all life on Earth.

Changes in the electromagnetic field affects the structure of the water in the reservoir, the body of the fish, its food and the angler.

The water is crystal and the changes in its structure can lead to the suppression or, conversely, the activation of life processes in fish. As a result, the bite may increase or decrease.

The results of any sufficiently fundamental studies on this subject have not been published, and therefore, no specific recommendations, except that, for example, in a full moon the fish are not biting.

Actually, the night in July the best time for fishing. Fish come to feed on smaller areas, to the shore. 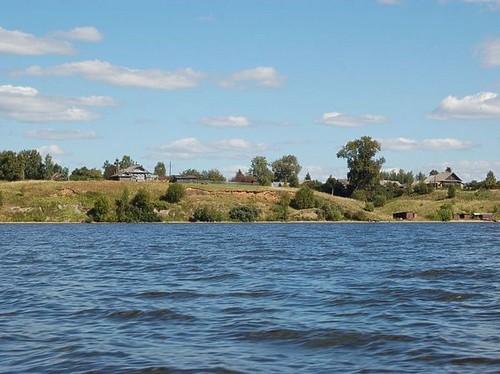 The fishing forecast weather forecast is important, but only part.

Forecast the upcoming bite I turn on the willingness of anglers to fishing.

When training I focus on gear and bait with lures.

With the bait not so simple, and it is not so much in its composition, as do many, if not most anglers.

In July, in the preparation or selection of any bait you need to consider the size and species composition of fish. Now, with an abundance of natural food, fish are very picky.

You need to keep in mind that the abundance of the most delicious odorous component always hurts.

In ponds where anglers used much bait, the fish addictive to any composition. If the bite is weak or almost non-existent, should try to change the composition of the bait, reducing the amount of feed and odorous components or change their composition.

But the most important thing is not even in the composition and amount of bait, its consistency and feeding techniques.

Here’s a General rule – the less active the fish, the bait must be more dispersed, less solid and the applied dose should be reduced.

Reducing the number of components of vegetable origin is desirable to compensate by increasing the content of animal components, such as bloodworm, maggot, worm, the blood of animals. 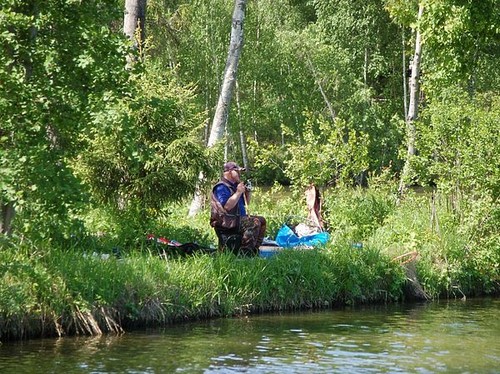 Reducing the quantity of bait because of a bad bite clearly implies that the angler needs to lure very accurately, in small portions and in a certain rhythm. With a very bad bite happen completely different situation.

Sometimes it may happen that in order to see the next bite need a ride to the point of fishing a very small portion of bait.

And sometimes quite the contrary, when the lure you need for the entire fishing trip. As soon as you start biting throw the second portion of the bait, the biting stops and will not restart. For such developments need to be prepared.

The most common mistake anglers are just not deliberate actions. For example, the angler “feel” the rhythm of feeding and enjoys biting. But there comes a time when thoughts about that in a few hours we should start to head home, and the finished bait was still more than half. Well, don’t take it as her home, it will still spoil.

And the angler changes the rhythm of feeding, starting to feed more often. The result is the biting stops.

The activity of the fish before fishing to some extent possible to predict, based on the expected weather. But in order to realize on the fishing results of your prediction must be carefully prepared. And, the worse the forecast for the weather for a good bite, the better it must be “forecast” for their preparedness and skill, then the forecast for the “nibble” will be held.

If fishing in not prepared, you will have to rely on coincidence, but that very often happens. 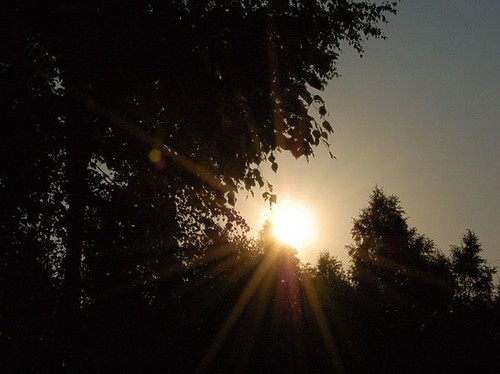 It is because of different attitudes to gear and preparedness for the upcoming fishing and due to conflicting information every day coming from reservoirs.

I in any case do not call and do not suggest to acquire “modern” gear. If you want to relax and to catch something, then you just need a little time to think and gather.