What is better to catch in May, each spinning player will respond differently. Someone prefers jig baits, while someone has the best catches on spinners. The ideal option is to have all the main lures, but it is not necessary to buy a lot. Simply select the few most catchy. 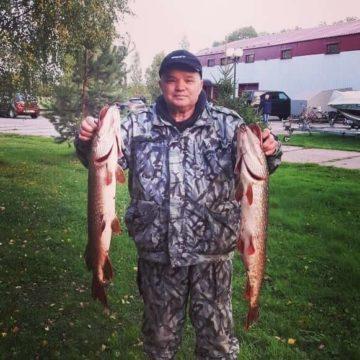 Pike fishing in May has one important feature; the process is successful only after spawning and resting of fish. Usually it falls on May holidays. Having spawned, the predator departs from spawning for another week or two, and then begins to actively eat.

The end of spring, namely May, is a favorite month for many anglers. The air temperature has already risen sufficiently, there is still no vegetation in the water bodies, mosquitoes and midges have not yet risen, and most species of fish have already become ill after spawning. In May, pike fishing takes place mainly on a spinning rod; various baits are used for this. In order not to miss the capture of the trophy and not break the law, you should learn more about where and when you can catch it.

During this period, you can search for it in different places of the reservoir, where it is better to catch a pike in May. After throwing eggs, it can stand both in shallow water and in depth, waiting for its prey.

However, experienced spinning agents claim that there are several key points to catch:

Pike fishing in May will vary in the water bodies: 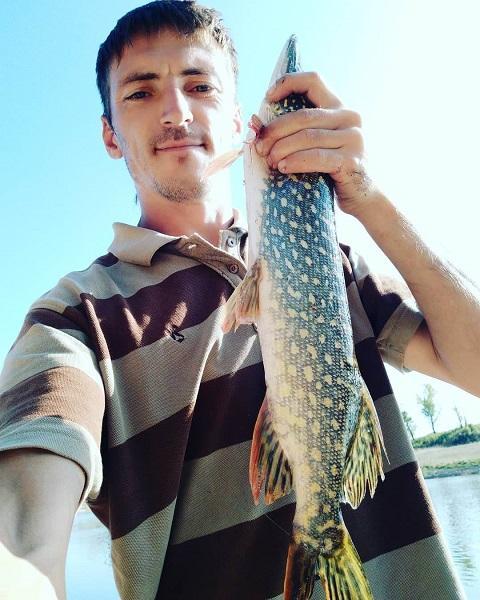 We found out where to look for pike in May, but it’s worth understanding that in each region the duration of the spawning ban is individual. Before you recover with a form on the pond, you should learn more about the prohibitions and restrictions in this place.

When to catch pike in May

A spawning ban on fishing is imposed in order to preserve as many species of freshwater fish along rivers and lakes as possible. It allows their inhabitants to spawn normally and move away after this process. In the middle lane, spawning for most aquatic inhabitants begins in late March and lasts until the end of April or beginning of May . This is followed by a recovery period, and already on the May holidays you can go to the nearest body of water, having previously armed with spinning and bait.

In addition to throwing caviar, a flood in May has a direct effect on pike activity; in predatory waters, the predator does not readily bite. But when the water noticeably brightens, the fish takes the proposed bait better.

Important! It should be understood that the spawning period can fluctuate every year depending on the weather.

The terms of spawning are arbitrary, weather conditions, namely a long or early spring, will have a direct impact on this process.

Fishing for pike for spinning in May does not have any exact date, but some subtleties of catching are nevertheless noted:

We can say for sure that predator fishing in the reservoirs in early May will be of high quality. But for this it is worth knowing the above subtleties.

May spinning gear does not have any features. Everything goes according to the standard, the choice is made depending on which fishing from what place is planned in the reservoir.

The subtleties of selection are as follows:

An important point when collecting gear will be the choice of the rod, the spinning player must feel it, the rod should be an extension of the arm.

In May, pike at ponds after spawning rushes on almost any bait, the main thing is to correctly hold it in the right place. It is simply impossible to say what exactly the predator pecks, the arsenal of the spinning player during this period, both on the lakes and on the river, must be in full set.

The best options are:

In addition to the above-described baits, it is worth paying attention to spinnerbait and streamers, the pike reacts perfectly to them in May, and the specific form of the bait will allow it to be carried out even near snags and in the grass.