What is a driven hunt for the person

The first thing everyone needs to remember is that this method of hunting is a collective work, and therefore in addition to unique stop, the hunter will enjoy their evening with like-minded people. The process starts with preparation, which involves patient waiting of the beast.

All together, the hunters will bring the case to the end, to enjoy a successful shooting, to discuss everything that happened to them and, of course, to eat delicious meat produced beast. Therefore, collective hunting more efficient on large hoofed animals and not small animals: hares, foxes or wolves.

There are other types of joint fishing, but in our case the essential difference is the division of labor: one group pushes an animal, and the second part is the arrows, which waits for the animal to open fire on defeat.

The stages of the hunt 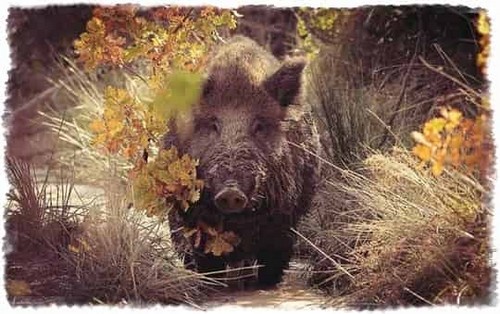 The salary of the beast

Is more to talk about how the salary of the animal. Usually this work is entrusted to the huntsman, who knows the area. Most Ranger manufactures a salary in the evening — checking the presence of the animal and defines possible places of entry and exit of the beast. In the morning, just make sure that the animal in place and no sign of exit. If huntsman experienced, the traces of the beast tells him about his age, gender and sizes.

Now briefly about the roles in the triangle. Arrows — those who persecute the animal and who makes the shot are the top of the triangle. Beater — someone who drives animals on the shooters, start from the base of the figure. Undecideds — are located on the sides, their task is not to let the animal out of the pen and to adjust their movement towards the shooters.

No hunting is unthinkable without respect for rules of ethics that honors the real hunters. Here are just some: