In addition, the Baikal is the deepest on the planet the lake and nature reserve, it is also a fascinating world in which the lives of many different animals.

Many plants and animals that are inhabitants of lake Baikal, listed in the Red book. Moreover, nowhere else in the world they live in, as lake Baikal is the only habitat of these creatures.

Let’s find out who are fortunate enough to live on the shores of the unique lake. 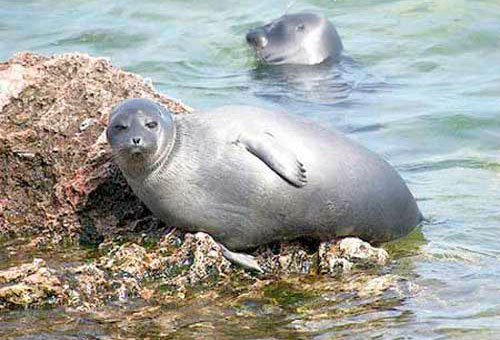 Outstanding representatives of the fauna of lake Baikal are seals. They love to take pictures of tourists. But not everyone knows amazing facts about these animals: 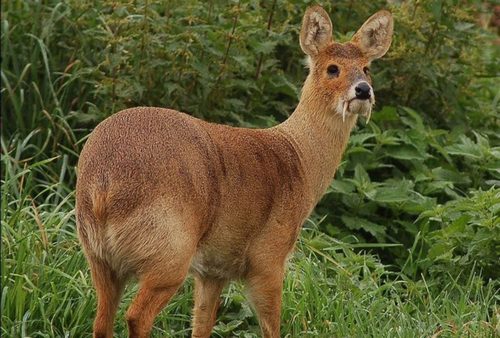 Interesting inhabitants of Baikal are small deer – musk deer, which are sometimes called “saber-toothed”. The indigenous people tell a legend about how the deer love the lynx, and as a result of this love was born the musk deer. 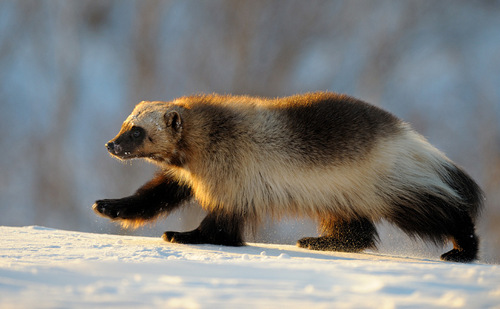 Live in a world of lake Baikal and the wolverines – at first glance, helpless, clumsy creatures. In fact, they are fast, agile and ruthless predators belonging to the family Mustelidae. They resemble a miniature bear. On average, the Wolverine grows in length up to 1m.

This tireless hunter and traveler during the day can overcome the 40-50 km in search of prey. Food serve him:

A predator may attack a dying or wounded deer.

Indigenous residents tell many tales about the cunning and treachery of Wolverine that easily is cut with a moose.

A certain time of mating is not, however, the offspring the female Wolverine gives birth, usually in the winter, it has done a tunnel in the snow. It is interesting that the fathers somehow know about what’s happening and come. They care about the family – bring the female and cubs food.

The female can give birth twice a year, but observations conducted since 1969 show that this phenomenon is rare.

The life expectancy of wolverines – 10-15 years. On the lake they have only one enemy – the wolf. 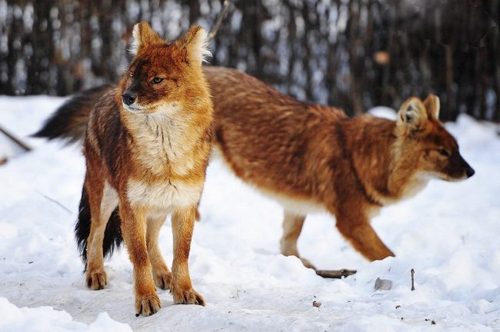 Just unique inhabitant of our wonderful world. Very rare. In his appearance as if combines the features of a Jackal, wolf and Fox. Once the red wolf lived in Russia throughout the territory of Altai, Buryatia and in Primorsky region. Now the population by artificially restore the lake, with animals from Northern China.

In Russia they have become rare due to hunters and poachers. The shooting of red wolves was fought because their tails have a length of 50 cm and is very similar to a Fox. 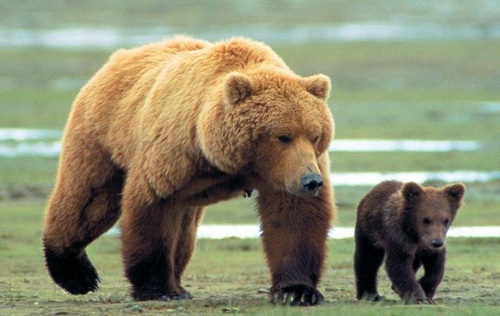 Brown bears living in the wonderful world of lake Baikal, grow in length up to 2.5-3M, and in the withers height between 1.5 m and above. This slow animal lives a sedentary life, but if necessary can go in search of food up to 300 km and return. 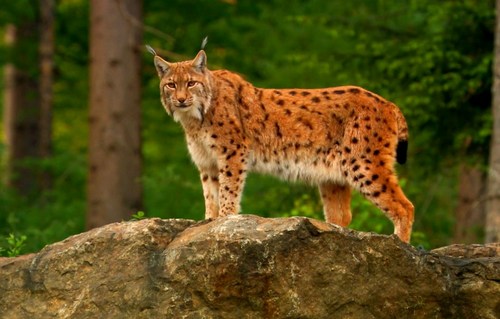 To tourists this predator alone is easy, but to meet him is not easy, as he prefers to live in inaccessible places.

Do not reproduce every season, cubs are born usually 3-5, the male does not care about family.

Food of the lynx are:

From an ambush. The wolverines remains neutral. 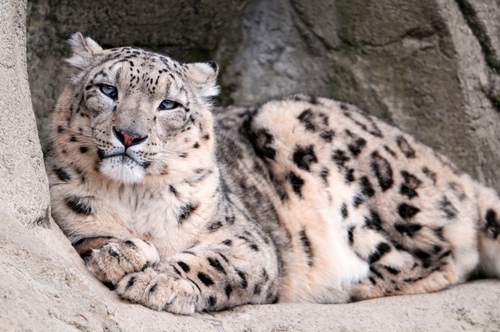 The legendary snow leopard. This beast can’t be killed, even if he attacks. To protect yourself tourists are allowed with tranq Darts. This animal is so rare. 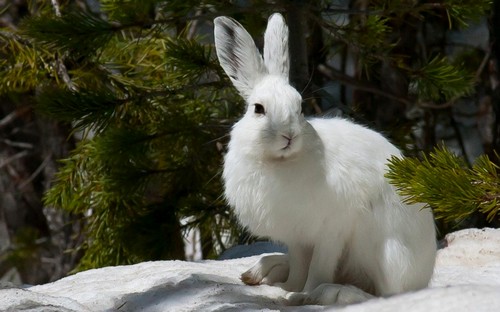 The hard fate of this animal, because hare serves as food for many predators of the lake. 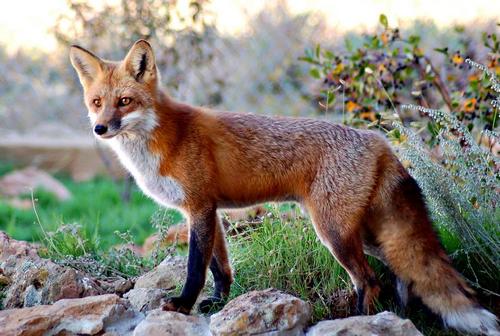 On the shores of lake Baikal, a unique live foxes. Only this one’s red Fox calmly respond to people. Seeing a group of tourists, they do not go and start “posing” by stretching into a smile face. In return tourists leave them food, so benefit from filming foxes video.

This gracious animal differ from congeners in European forests.

Animals of lake Baikal are closely interrelated with each other and with the lake. It catches the eye. Many tourists tend to get into these protected places, and who have been here will certainly wish to visit this wonderful world again!

One Comment on “Animals of lake Baikal: a unique inhabitants of the shores of lake”