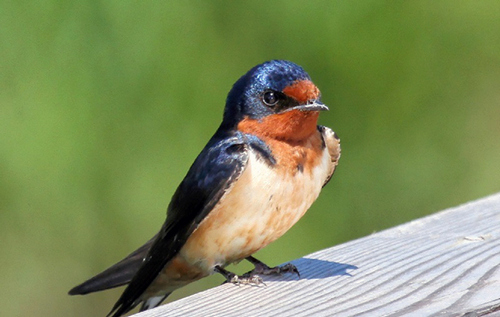 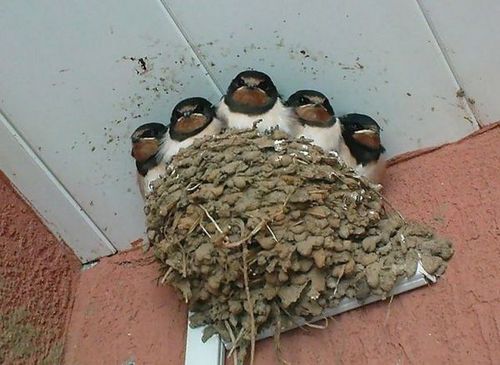 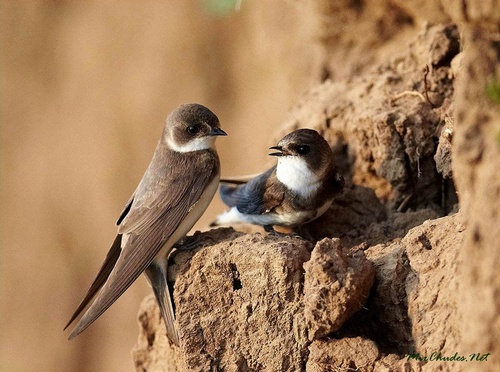 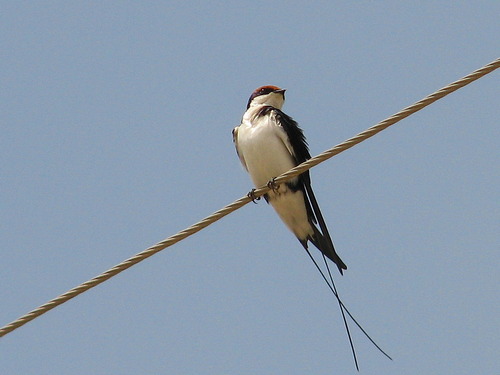 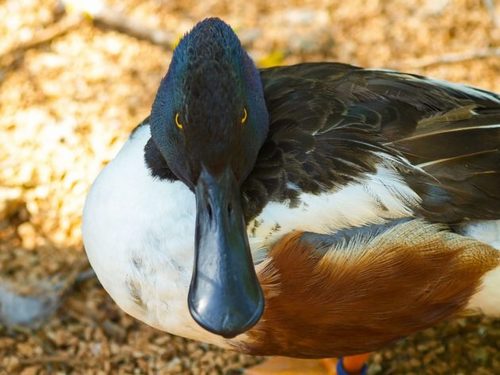 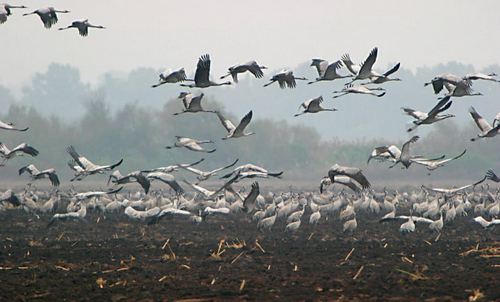 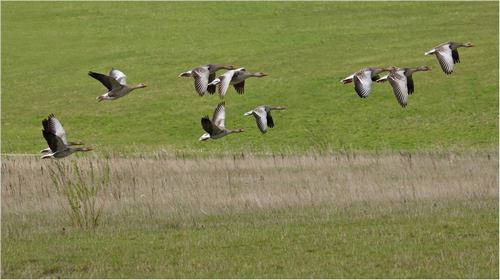 Why birds fly in a wedge?