Spawning ban is divided into several stages. In different water bodies there are certain rules of fishing. Analyze where and when in the Rostov region fishing is banned. 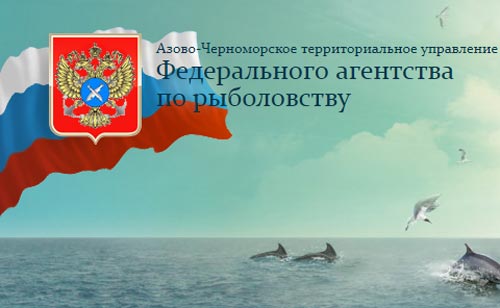 It is worth noting that spawning bans are classified in accordance with the type of water bodies and their biological value to the ecosystem of the region. So there are restrictions on fisheries:

Wintering holes of the Rostov region

From March 1 to may 31, 2018 in the Rostov region fishing is forbidden in the following areas:

From may 1 to June 1 in tsimlyanskoye water reservoir:

From September 1 to June 15 – with the use of spinners on the river don: from the water intake of Semikarakorsk cannery to the upper end of the island Razdorskaya.

With asplenia ice to 30 June – on the river Manych – from the mouth to the restricted space of the Ust-Manych dam.

From April 15 to June 15 is prohibited the fishing of vimba.

From 15 November to 31 March – ubiquitous on inland waters to carry out underwater hunting.

The ban on catching cancer in the Rostov region for the year 2018:

The minimum size of fish allowed to be seized when recreational fishing in the territory of the Rostov region: