Somehow turning over his fishing lure made it to the box with the cranks. And to order not only its content but also an understanding about the game one way or another bait, I decided to write a quick note. 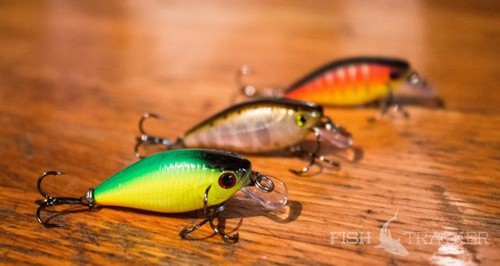 Let’s start with the lure Piccolino 40SP. This Wobbler was in my box in late fall, showing good results when fishing for perch. This bait starts at medium and fast transaction, but the best results are shown when you tweet, with pauses of one to two seconds. The game fish of high frequency, with quite large amplitude oscillations, followed by a loud rattle. Due to the small depth (up to 0.3 m), is well suited when fishing high growing underwater vegetation, all kinds of shallow areas and shoals of small rivers. 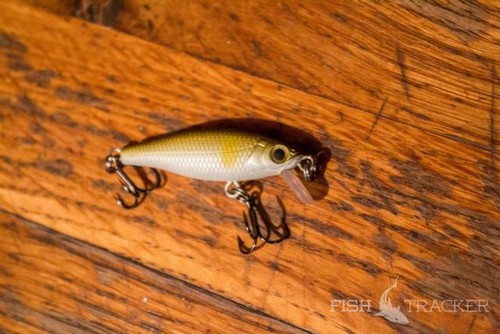 The following Wobbler, about which I would like to tell – Piccolino 50SP. And despite the fact that it is an enlarged copy of the piccolino 40 SP, has some differences. This lure has a game with a wide amplitude and low frequency oscillation with slow reeling, and greater penetration (up to 0.5 m). That is a slow uniform wiring of this crank a couple of times rescued by an inactive pike. Otherwise, in a more fast uniform wiring and twitch, this lure behaves similarly Piccolino 40SP. 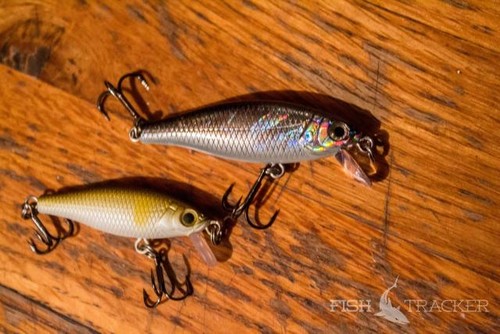 Chip MR 40F. Besides the basic characteristics, according to the manufacturer, I would like to highlight the following. This Wobbler has a very sprawling game that begins to emerge even with slow reeling, followed by a loud rattle. The greatest efficiency, this lure has shown in conditions of low water transparency, then again, due to the strong perturbation caused by the game of the crank, and the rattle, which will bring in a predator, even in the absence of visual contact of the lure. 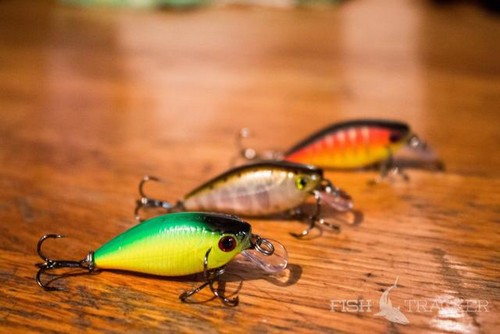 Deep Chip 40F. Is a fellow of the crank described above. But greater penetration (up to 2.0 m), compared with the previous lure, not the only difference. This Wobbler has more treble, and less sweeping game. besides, when posting. it forms an angle with the notional horizontal line of 30°, and this makes it less concerns for the hook, post near the bottom. 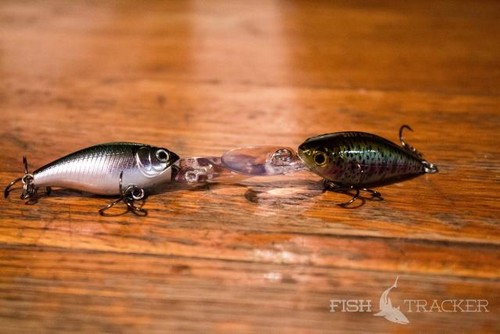 Rowdy 55/60 SS. Pretty interesting lineup of sinking cranks from Itumo. These lures possess the midrange game with a large amplitude. The key feature of this lure is that when you “drop” he does sway from side to side about their long axis (fray). Bait executes its game at medium and fast transaction. In addition, this sinking Wobbler also relatively fast, so animation of this lure runs at a pretty fast pace. In my opinion, this lure must be great for active summer predator, as well as when fishing in the “pot” and “battle” when you want to simulate quickly fleeing Malek, and fluttering penetration gives an extra chance to attack the predator. 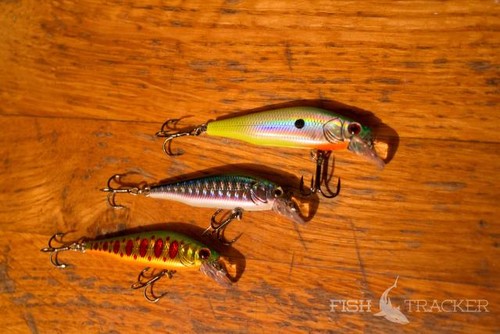 LB Minnow 70. Immediately it should be noted that this lure was created for two types of transactions: twitch and fast ravnomerno. With the rapid rovnomerne this Wobbler has a midrange game, a rattle, this bait is quite loud. When the pauses on twitch, the blade of the crank deploys “fusiform” body of the lure that creates the effect of a wounded fish. This lure is great for simulating bleak, and due to its “jumping” when posting the tweet, allows you to switch the attention of the predator from the shoals of fry on the bait. 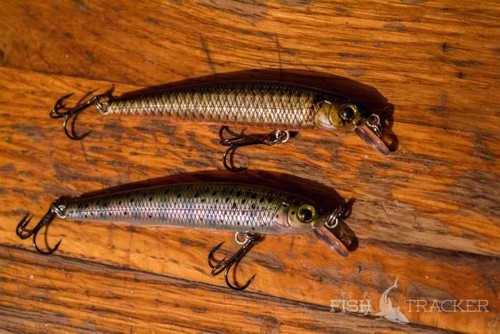 In conclusion, I would like to tell you about Wobbler Gamer 65 SP. This lure has a medium frequency with a large amplitude the game, very deaf rattle. And perhaps, is a favorite at the pike last fall. The highest number of bites the game, the bait showed in the twitch, with intervals of 2-4 seconds, and at even leading, with pauses in the same time interval. What is most interesting, even posting without a pause, despite their own intense play of the lure was less effective. 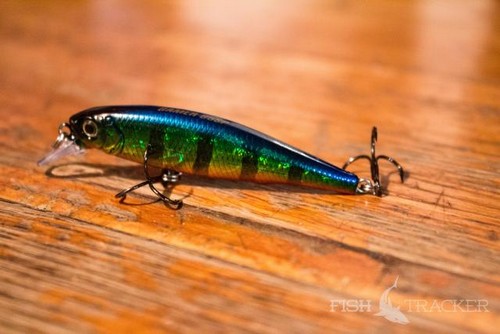 Well, the contents of the box fishing with lures is almost ready for the new season, it remains only to wait for the frosts retreat again to send the inhabitants of my boxes in search of underwater adventure!