Master the casting was going last year, but approached it only at the spring exhibition “Hunting and Fishing in Russia 2018”. After talking with Michael and Boris became clear that save on baitcasting gear makes no sense: spinning and cartoon needs to be good and not a budget, otherwise you can be disappointed in this aspect of fishing. The development will be much easier if the first set will be light or heavy, as the cord to unravel it’s easier than 0.20 mm and thicker.

Shaken up at the exhibition a huge number of rods from different manufacturers – none of the stick is not caught, and the questions of the layman, many sellers could not give a clear and open answers. 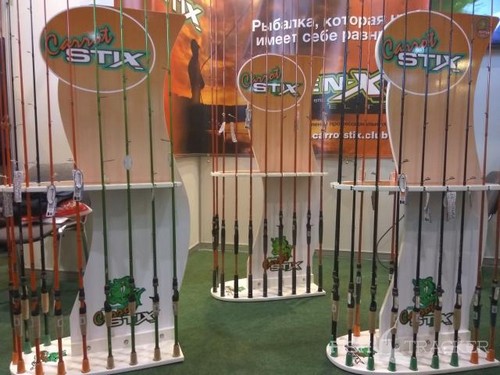 Mikhail Zvyagin sent me to stand CarrotStix with the words: “Sanya, I have the same carrot go to the booth C13.4, there is one M-CA 7″6 length. Twofold there – anyway it’s your option!”. Went to the bench met with the Director of Stix-ov Igor Ivanov.

Igor immediately realized that it should be me. My queries were: a spinning need to pull the cranks 65-130 sizes, plus occasionally the ability to catch on jig and renesance, have a good broccoletti and a good deterrent effect. The American spinning rods, in contrast to the Japanese was such, that is more versatile in terms of baits are excellent for catching minakami, kredkami, ratnasingham, jigs, even iron. 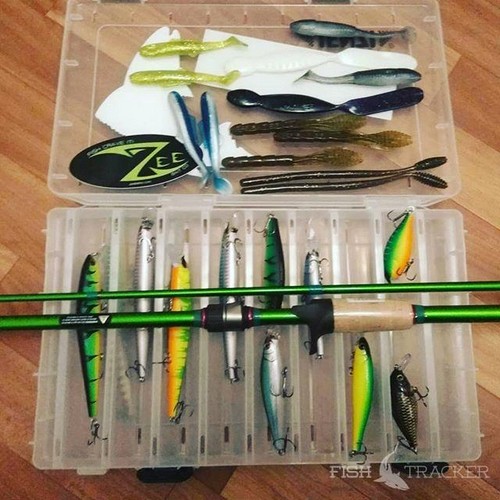 At the same time basovich rods has undeniable advantages: excellent sensitivity when working with almost any bait and the enormous deterrent effect. In General, it is what you need! In the past these advantages have bazovica made in the USA – was absolutely huge margin, model Wild Green Pro C2WS762-M-C in the test 7-21g can work lures up to 38 grams (checked on the stadium – information is reliable). Length in 229см, just enough for a good casting jig and comfortable for the twitch (in my understanding, the maximum possible for comfortable work with minakami and naporistyy grenkami, before, like all preferred 200cm). 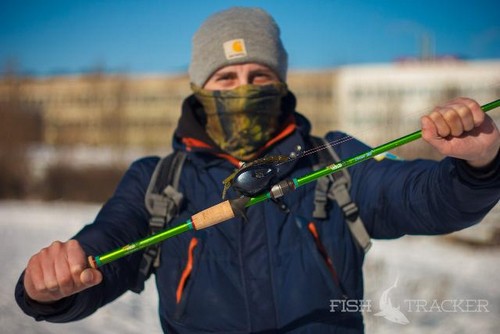 On arrival to St. Petersburg took a carrot and went to the stadium for training to audition in the company of Eugene Clover. 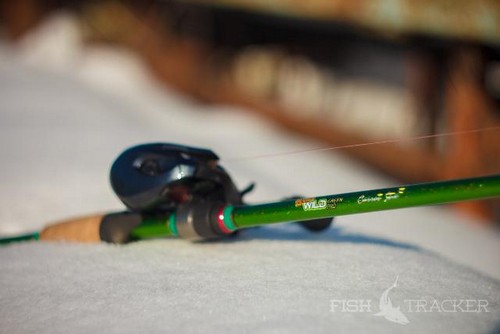 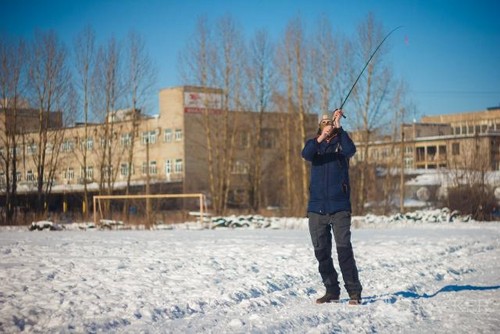 Used weight from 7 to 38 grams inclusive. 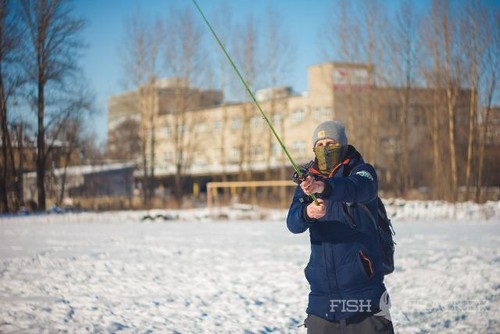 Feeding was not a bad student, it is behind me, childhood was spent in the company of “Leningrad” and “Neva” coil, who knows he will understand. 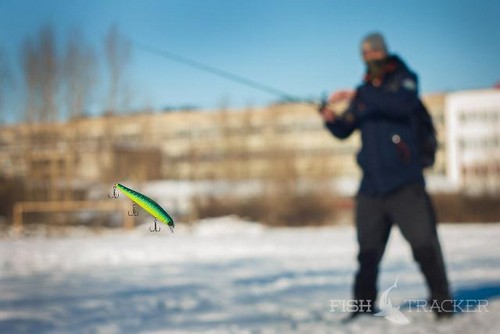 The cartoon is inertial reel and here it is important to remember that just glides from beginning to end, that would not be rush and later a beard. 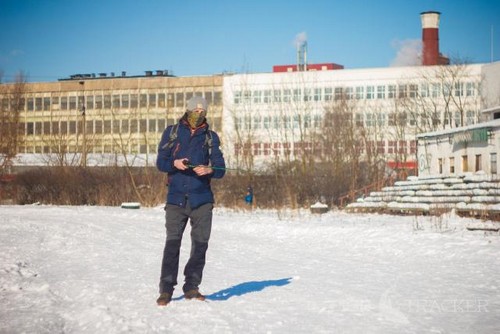 In the process of getting used to the gear, weight of lure and weather conditions, to begin development of worth with the most prolonged brakes. Getting used to the movements of equipment in the process can already be relaxing a little. At the moment of landing of the lure is definitely the thumb to brake the spool, so again, not to get a “beard”. After a couple of hours, rasputan than one “beard”, learned to throw accurately, clearly and quite far. 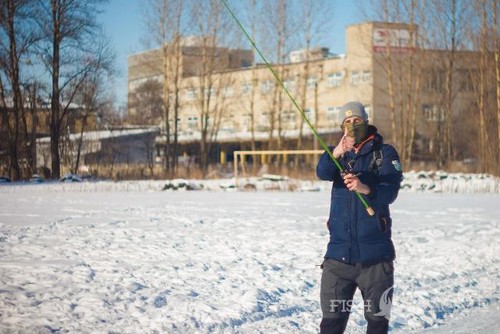 Overall: happy with the purchase, waiting for open water and check in myth: “the casting, much more sensitive gear with a meat grinder!”