The wolf is a large and powerful predator. In our region it lives almost everywhere. The wolf is a powerful skeleton and well developed muscles. This allows him in search of prey to be held for up to 30 kilometers. In the daytime the wolves hiding in the forest thickets, near water, unable to lie down in the reeds and ravines, in field crops and in other places where man appears. At night time they travel in search of food.

Hunt wolves in several ways. It depends on the time of year. For example, in spring young cubs and old wolves destroy with weapons and hunting dogs nor their dens. Fall destroy guns, rounding up with hounds for so-called black path. But winter wolves shoot, rounding up with flags, or destroy at night over bait.

Wolves hunt even with airplanes. Young wolves can poison Greyhound dogs in the steppe regions are driving them on horseback, and in Central Asia hunt wolves with eagles.

A novice hunter should know that when battue hunting of wolves may have unforeseen situation because of the beast, which is constantly persecuted man, very highly developed instinct of self-preservation.

Wolf hunting, through delay, almost always brings results, even if the hunters not have much experience with the wolves.

To keep valuable animals in ancient times hunters were customs, for example, it was forbidden to kill a female with a geek. 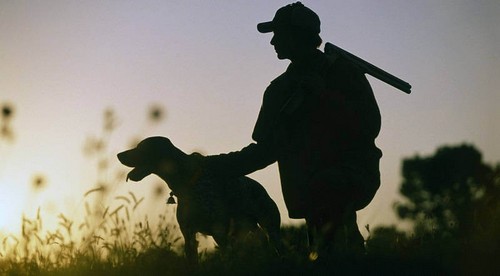 In the modern world hunting puts restrictions in hunting that has not gone the wild animals and birds. Sable and most of the hoofed animals, is produced only under license. Licenses are issued on the basis of the control of livestock in the area.

Hunting for rabbits, ducks and other limited terms and rules.

The terms set by the Republican bodies of hunting. Date of opening and the end of hunting seasons for years are not the same. In the Moscow region, for example the rate of shooting ducks a day not more than three, when hunting rabbits, not more than one. Also limit the number of hunters on the waters while duck hunting, in order to avoid accidents during the shooting.

Years of bans were saved from knocking out such animals as the beaver, sable, antelope, moose that have successfully bred and are now in the number of harvested animals on the hunt.

Hunting regulations prohibited the shooting of songbirds, owls. Every hunter should strictly observe the restrictions of getting of animals and birds. This is necessary in order to avoid fines or criminal liability for poaching. 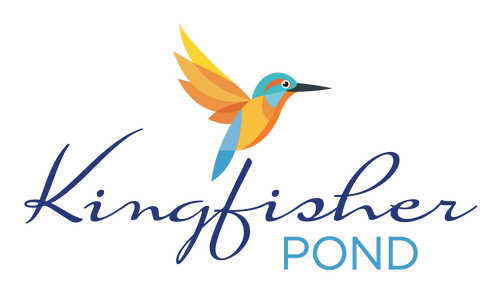