For a state known for its love of football, chasing big whitetail bucks and catching big bass, and a penchant for cowboy boots and 10-gallon-size hats, it’s an outdoors show as big as the state of Texas.

That’s a good way to describe the first Sportsman Channel Outdoor Fest scheduled for July 20-22 at Houston’s George R. Brown Convention Center. Tickets to the event cost $10 for adults, $7 for children and $5 for military, veterans, and first responders.

Hosted by Sportsman Channel – and its Outdoor Sportsman Group sister networks of Outdoor Channel, World Fishing Network, and MyOutdoorTV – the event will feature nearly 500 vendors along with more than 15,000 attendees expected.

Such an event is perfect for the Lone Star State where more than 3.5 million hunters and anglers live while spending more than $6.2 billion annually in their respective pursuits.

Given the outdoors passion of Texas hunters, anglers, shooting enthusiasts, and other pursuers of the outdoors lifestyle, the choice of Houston – home to some great barbecue, Tex-Mex, seafood, and the world champion Astros baseball team – is the perfect venue for the three-day exposition.

From a gear junkie’s heaven to a full slate of seminars and workshops to special events and more, there’s a little something for everyone who loves to hunt, fish, shoot, and enjoy the outdoors. Over the course of the event’s three day run in the 22,000-square foot exhibit hall, top regional and national brands in hunting, fishing, shooting, archery, outdoor products, destinations, and outfitters will be hosting live demos and lectures.

“We have a great list of outdoor experts and celebrities, as well as some of the biggest names in outdoor recreation, clothing, gear and equipment also ready to go,” added Liberatore. “As an organization and leader in the outdoor industry, the Sportsman Channel Outdoor Fest will be great.”

Michael Waddell is one of the many celebrities expected to attend the Sportsman Channel Outdoor Fest. (Photo by Nathan Purcell)

Nearly all the celebrities and experts mentioned above will be signing autographs, smiling and posing for fan selfies and giving expert advice and tips on how to be more successful in the outdoors world, whether you live in Texas or somewhere else across North America.

“With Houston’s rich tradition in hunting, fishing and outdoor lifestyle activities, the Sportsman Channel Outdoor Fest will remind all of us about the positive wonders of the outdoors in spite of the fury nature some-times displays,” said Liberatore.

The bottom line is that the first ever Sportsman Channel Outdoor Fest is a showcase for you, the American outdoor enthusiast, and your friends and family. So even if you don’t own a pair of cowboy boots and a 10-gallon hat, make plans to head for Houston in July for some Texas-sized outdoors fun! 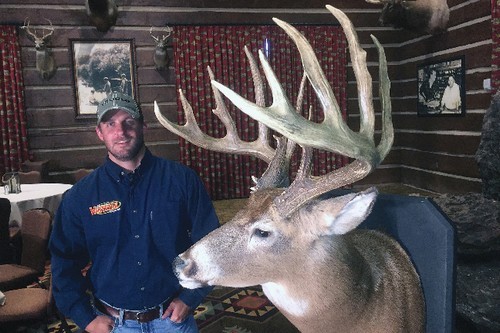 Whittington Reflects on Mel Johnson and His World-Record Beanfield Buck 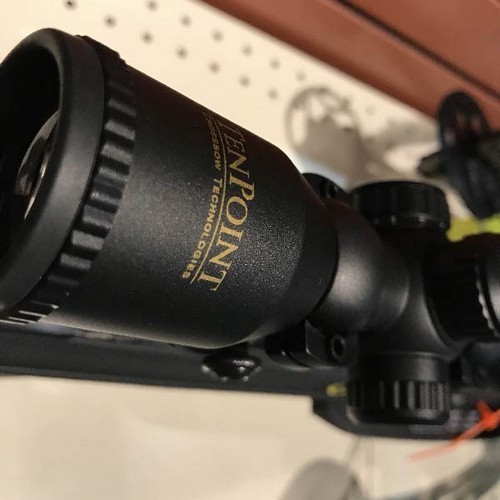 A Deeper Look at the TenPoint Shadow NXT