Sights series “Winner” is designed for installation on weapons of medium and large size. These can be recommended to almost any used in Russian weapons:7.62×54, 308Win, .30-06Sprg and similar.

Brand Hakko belongs to the Japanese company Tokyo Scope Co., Ltd., based in Tokyo (Japan). The company was formed in 1970 and over this forty years engaged in the production of optical sights. In 2006, after the sudden death of the head of the company Hakko, the company broke up, and the plant Hakko was quickly acquired by Tokyo Scope, as the heads of these producers were close friends.

Original name brand at change of the owner has been retained. Scopes Hakko Japanese firms are well known for our shooters and hunters. These sights have appeared on our market for quite some time, but have been presented in most expensive series in the elite stores. But Hakko – firm democratic and produces riflescopes in different price categories.

At the sight of the series “Winner” of the reticle installed in one of three types: 6, 15, 90. Depending on the model can be illuminated.

The brightness of the marks is selected by the regulator, which is located on the riflescope.

To change magnification, it is sufficient to rotate the adjustment ring changes the magnification. Every time you change the zoom on the ring of change increases it is necessary to focus the sight. Focus by turning the ring on the eyepiece until a sharp image of the grid.
Then follows the process of adjustment.

Secure the gun in sighting the machine. Install a target at a distance of 100 m and make a test shot. If the point of impact does not coincide with the aiming point, measure the distance between these points. Unscrew the top cap and right adjustment screws and turn the screws in accordance with the guidelines given below. Continue the adjustment and the adjustment as long as the hit point and the target point do not coincide. 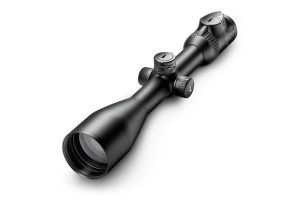 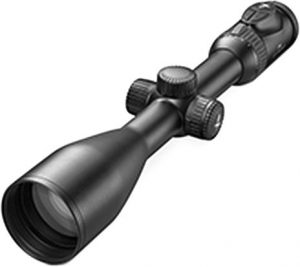