Among lovers of exotic Pets broad popular grape snails. They are unpretentious in care, to monitor their life quite interesting for both adults and children. And if in the gardens, these slugs cause a lot of trouble gardeners, at home these snails make wonderful Pets. Who are they, let’s find out. 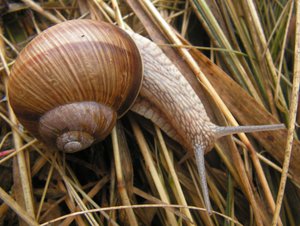