Fishing regulations for the Volga-Caspian fishery basin (further – fishery Rules), approved by order of the Ministry of agriculture of the Russian Federation of November 18, 2014 N 453, entered into force February 03, 2015 (registered by Ministry of justice on 8 December 2014 No. 35097) established an annual forbidden terms (periods) of extraction (catch) of aquatic biological resources, including the spawning period, on water objects of fishery value of 39 subjects of the Russian Federation, 12 of which are in the area of authority of the Moscow-Oka territorial administration Rosrybolovstva, namely (according to the fishing Regulations (extracts)):

30.30. Fisheries values of the Ryazan region.

from 1 October to 30 April on the wintering pits, specified in Appendix N 5 to the fishery Rules “the List of wintering holes located on water objects of fishery of Volzhsko-Caspian fishery basin”.

PLEASE NOTE that legal persons, individual entrepreneurs and citizens engaged in the extraction (catch) of water bioresources, is guilty of a violation of fishing Regulations, bear responsibility in accordance with the legislation of the Russian Federation, including under article 256 of the criminal code. In accordance with the requirements of the code of administrative offences of the Russian Federation for violations of the fisheries during the spawning period, the violators will be applied the maximum penalties!

The key to good fishing depends on compliance with fishing Rules!!! 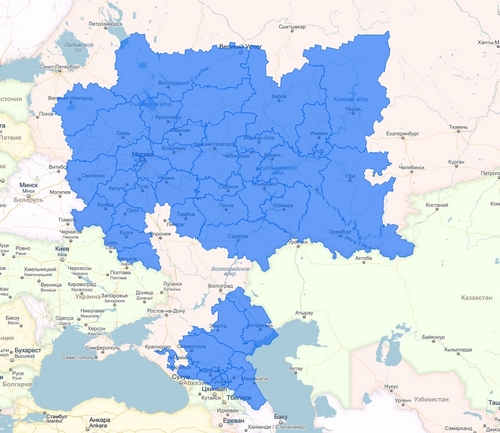