Sometimes happens what you don’t expect, this, that and the interesting amendments to the law “On weapons”, and even “Concern Kalashnikov”, I personally did not expect, but can say a pleasant surprise.

More than 15 amendments, with the main focus on sporting weapons and, so to speak, sportively gun owners.

Then the resolution is increased, more than 10, the capacity of the stores, increasing the term of the license for purchase of weapons to one year, the acquisition of military weapons organizations that produce weapons, the most delicious is the idea to allow to sell a rifle a long-barreled gun caliber .22 LR without a five-year experience.

But what to say, one of the proposals is to reduce this experience, the possession of shotguns before buying a rifle from five to three years, to change the allowed number of weapons from shotguns and long-barreled rifled to 10 units instead of five, and even select individual five for small caliber weapons.

Attempt to “settle” the question of owning a rifle if suddenly a citizen no longer smooth, this question is not obvious, but is often raised by gun owners.

The introduction of the new concept of “service” weapons of self-licensing.

The proposal to remove the ban on advertising of civilian firearms in the media, as the cherry on the cake is the introduction of the discipline “Practical shooting” in the list of sports activity which permits to buy rifles.

In General, the message is powerful, positive and to be welcomed. I think he will find worthy of evaluation on the part of Regardie and our legislators, primarily because it expands citizens ‘ rights to gun ownership, and today we see a completely opposite trend.

Besides day length, for example, small-caliber weapons are too “clumsy”, well, you can’t just say, “let’s just take and make a small caliber rifle legally not threaded” is necessary as it is softer, such as the 22 LR cartridge is weak, almost no energy is weaker than cartechini fired from smoothbore weapons, as he ring of ignition, peresyadet it at home is not possible, given the above, it may be necessary to translate it into the category of smoothbore weapons, you can still nod to Lancaster, but better not, as if back has not arrived…

It is not clear the service proposed to license the “cleaning and lubrication”, on the one hand it is clear, if the weapon is passed from hand to hand, then the one who takes him for rendering services must be licensed, but it so happened that because of bad wording we, the gun owners, have not lost the ability to clean and lubricate the weapon. This point is particularly care. In addition where these firms?

The “Concern Kalashnikov” is not able to organize network workshops, not under warranty, not for money, for any reason, the weapons have to send to the factory if it is beyond the power of the Group appear from these services? The market is extremely small, and the weapons people prefer to clean themselves or not at all cleaned.

What is the prognosis? Most of the tasty suggestions will remain suggestions, definitely wrapped the melkashki, maybe expanding the number of units, in addition to travmatiki of course, it is from RG allergies, it will be good if I moved on experience.

The main thing that would put it correctly about “cleaning and lubrication”, and it would be like saying “wanted as better, and it turned out as always”.

In General, the initiative is good, thank you KK for trying, let’s wait for the results. 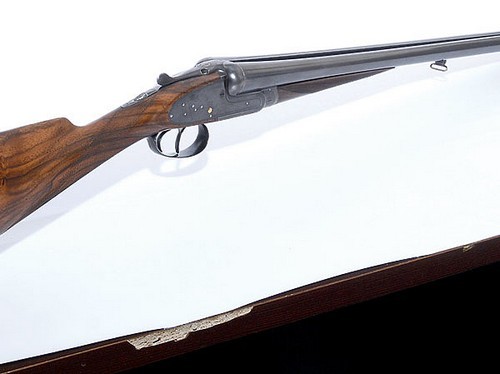 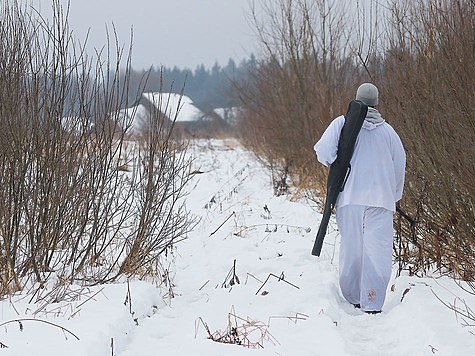 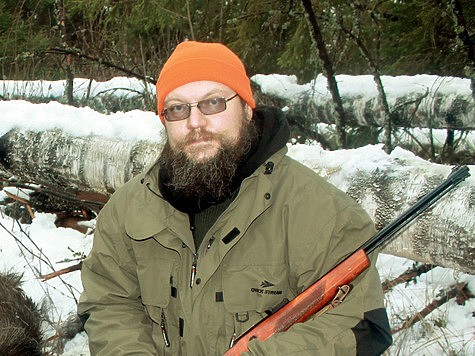