Opens the five of the largest beetles in the world famous stag beetle, known for its large horns similar to a deer. He lives in Russia, Ukraine, Europe and Northern America. Though its habitat and is large enough that the animal listed in the red book in many countries and is protected by law.

The body length of adult reaches ten and a half inches, with a given horn. But, in most cases, their height is no greater than 8 inches. The beetle itself he lives for a season, and its larva develops in the roots of trees for eight years. 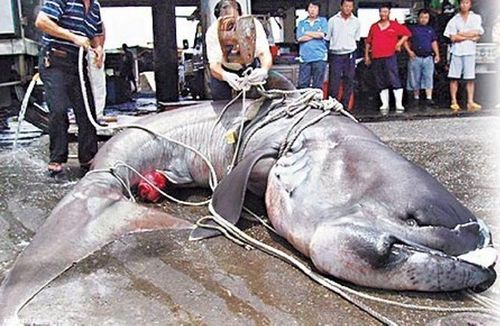 11 Comments on “The biggest beetles in the world”